We've a great show coming to you this morning on Thursday's OTB AM!

As we bring together the four north and south side selections of Tuesday and Wednesday morning's shows, this morning will see Dublin's final four sporting selections be decided upon as we finish up our search for each county's Mt Rushmore.

Joining us to decide on these last few spots will be former Republic of Ireland manager Brian Kerr and OTB's John Duggan. 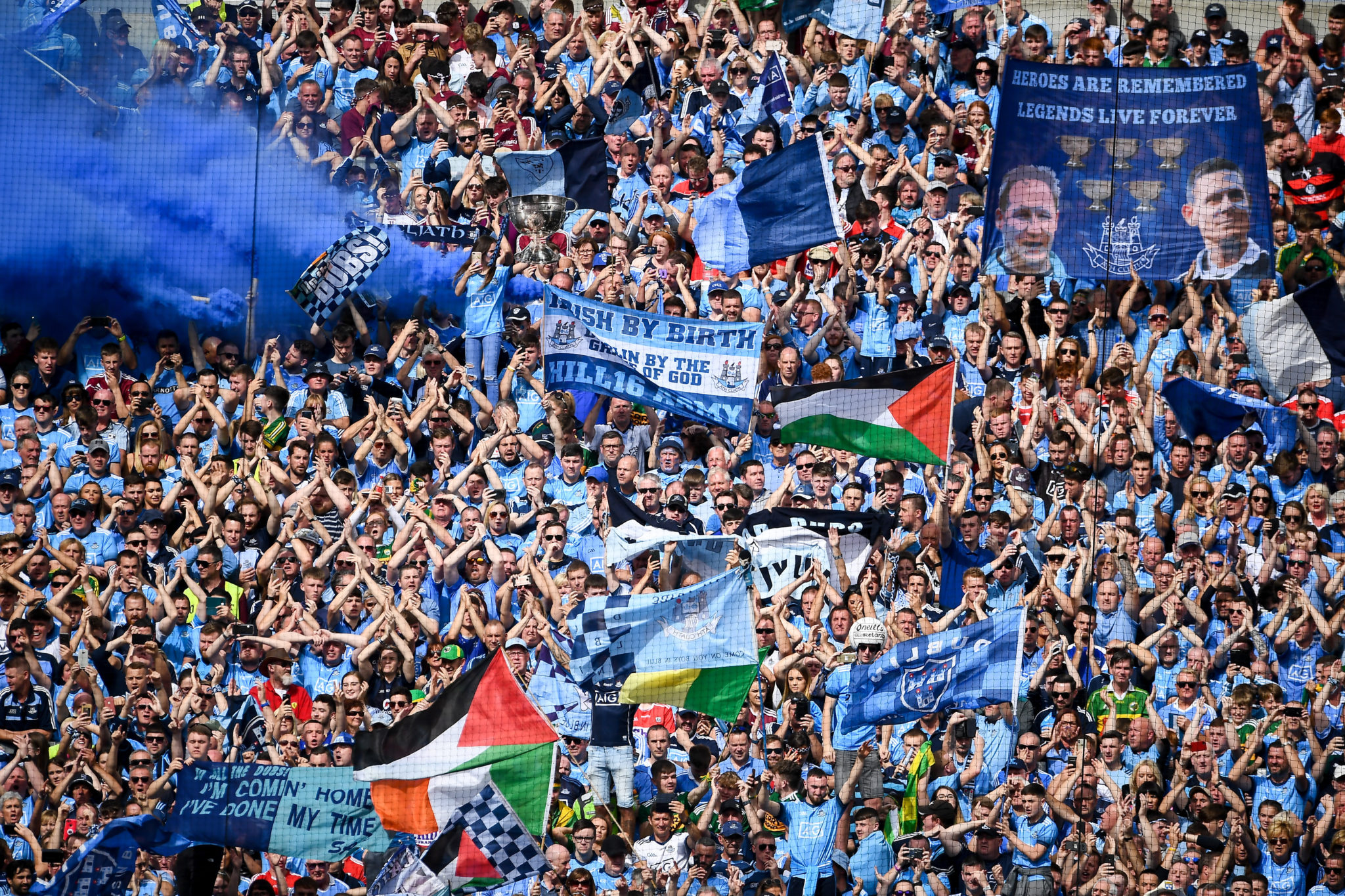 1 September 2019; Fans from hill 16 cheer on during the GAA Football All-Ireland Senior Championship Final match between Dublin and Kerry at Croke Park in Dublin. Photo by David Fitzgerald/Sportsfile

As Manchester United limp to the end of another Premier League season, football writer Andy Mitten will join us on the line to discuss the club's chances of seeing out the job against Leicester City on Sunday and qualifying for the Champions League.

Meanwhile, we'll have plenty of reaction to a night where Liverpool finally got their hands on the Premier League trophy and a crazy finale in the EFL Championship. 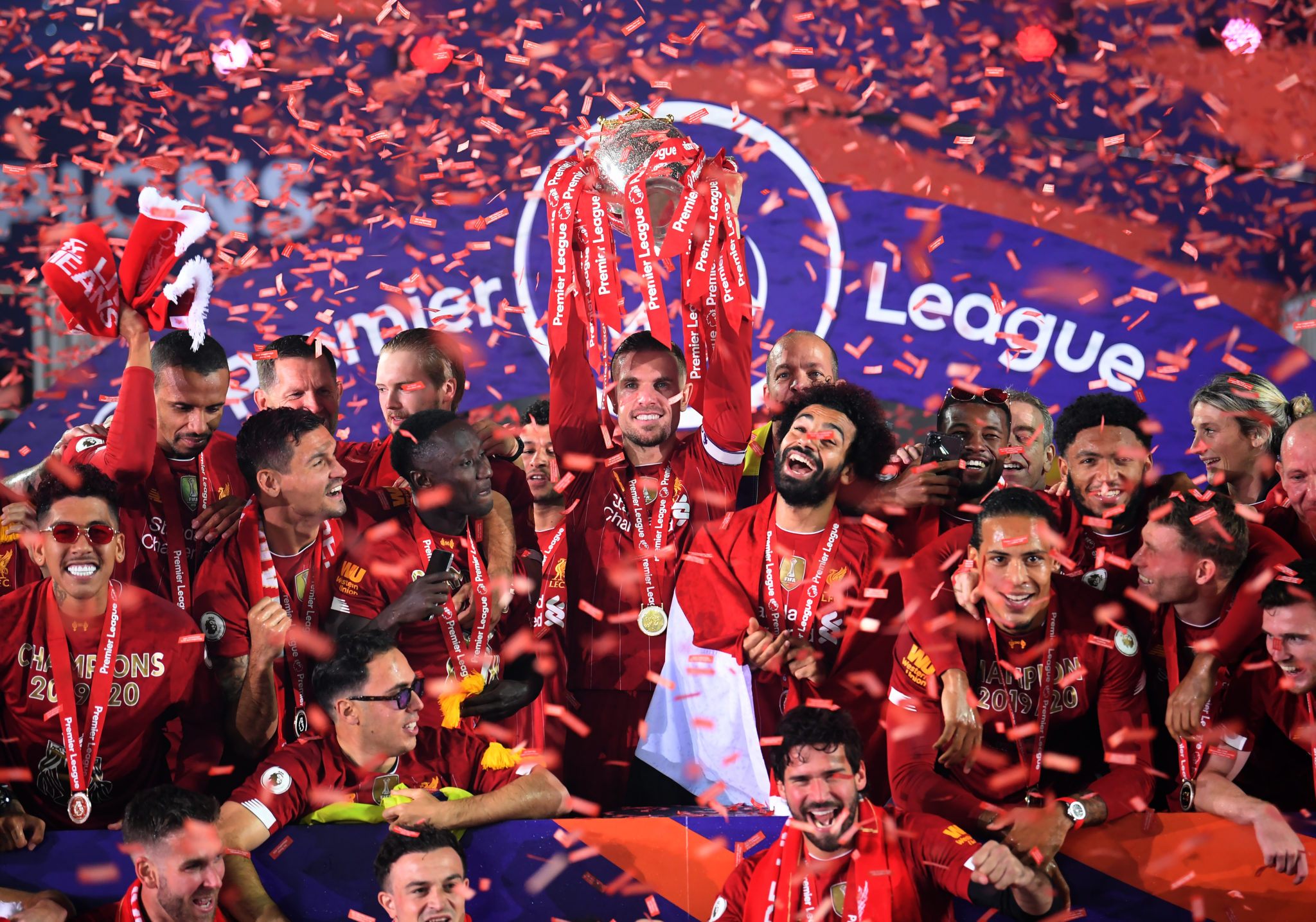 Finally, Irish mixed martial artist Rhys McKee will be joining us from UFC's Fight Island to let us know how his preparations are going ahead of his highly anticipated debut.

For all that and much more, be sure to tune in from 7.30 am! OTB AM is brought you in association with Gillette | #MadeofWhatMatters

Don't forget that you can watch Thursday's OTB AM live across all of OTB's social channels. It will be streaming live on Twitter, Facebook and on OTB's YouTube channel.