It's another day and another county's sporting stars etched onto our eighth Mount Rushmore - with...

It's another day and another county's sporting stars etched onto our eighth Mount Rushmore - with Galway's picks down for decision this morning.

Therer are plenty of Tribesmen and Tribeswomen that would be worthy of having their faces carved in granite, but Máire-Treasa Nic-Cheallaigh and Michael Lyster could only choose four on OTB AM.

There would be enough for separate gaelic football and hurling Mount Rushmores alone, and that's before you add in the likes of Christy O'Connor senior and junior from the golfing world, Eamonn 'Chick' Deacy from soccer, and Paul Hession for his exploits in athletics.

Johnny Ward appeared to put in a last-ditch call for former Ballygar and Galway football star Mattie McDonagh to be included - McDonagh is regarded as one of the county's greatest ever footballers, having won four All-Ireland medals in maroon and white.

However, Máire-Treasa had to make her decisions, with Michael Lyster having the power to change one of her choices at the end - here is the final Galway sporting Mount Rushmore:

"People of Galway, we love you!"

Connolly's speech after captaining the Tribesmen to All-Ireland glory over Limerick in 1980 has gone down in GAA history, and Máire-Treasa says Connolly is fully deserving of his place on the mountaim.

"He is so much more than a hurler. I wasn't even born when he made that speech in 1980, and I know it word for word. People who don't speak Irish in Galway and all over the country know that speech word for word!

"He was the icon for that era of the early 80s when there was no joy in the world really! People had that feeling of unbridled joy that you were able to stand up in Croke Park, and release that feeling, that wave of positivity.

"Being from the west of Ireland was dismal, when you watch films like The Commitments and they paint it as a horrible place with no aspirations or anything to look forward to.

"It showed the west was awake, Galway was awake, you were worth talking about. And also because Galway were that team that promised so much and never, never delivered.

"And finally, finally, in 1980 they got over it and to this day he can't walk down Shop Street without people wanting photographs with him!" 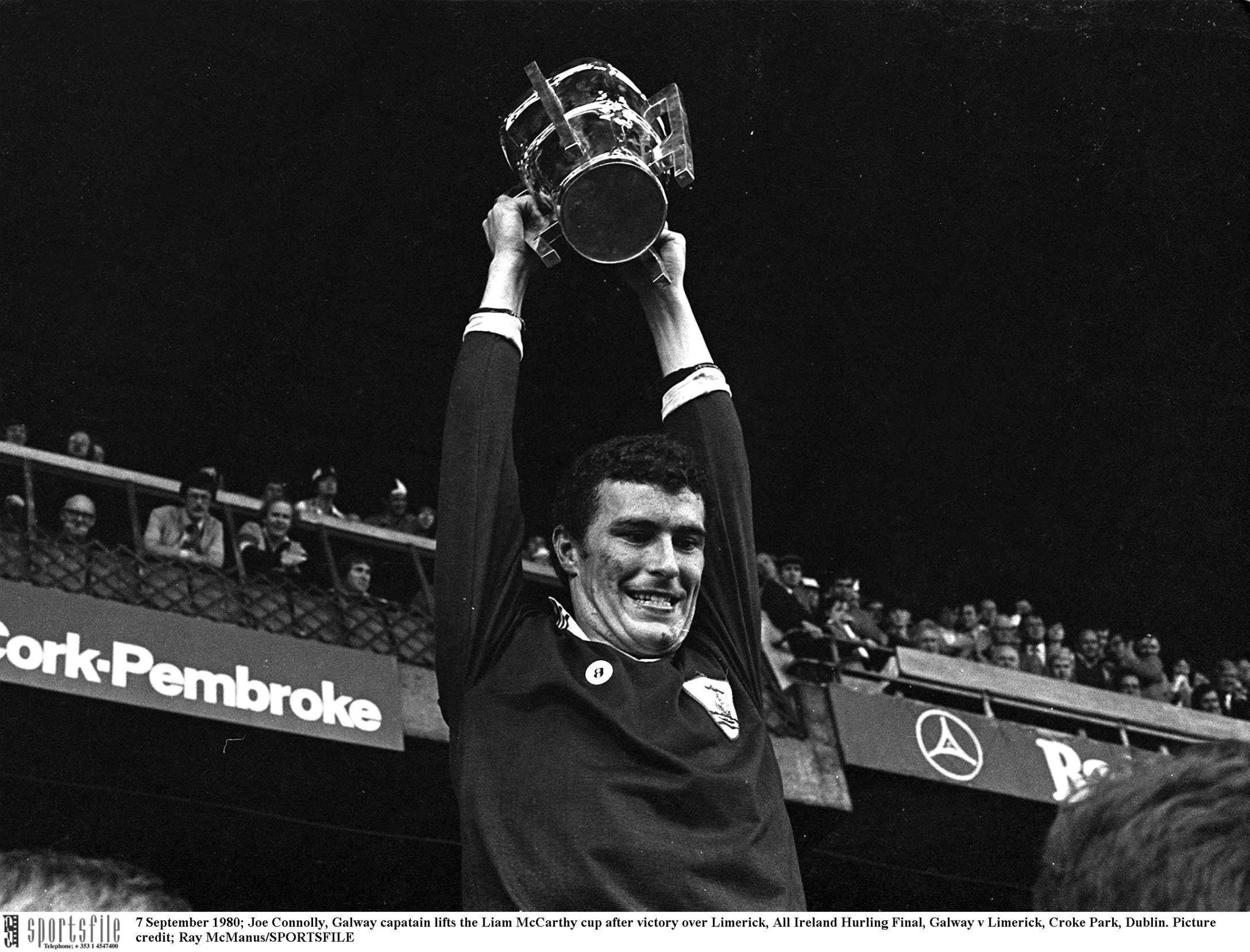 "I think Joe Canning is today's hurler. People who don't know hurling, be it from Galway or all over the country... you don't have to have any interest in GAA to know who he is.

"He is a magnificent hurler, to the point where it nearly goes against him. If he doesn't score 2-12 in a game people are saying Joe Canning did nothing!

"In the All-Ireland final of 2018, Limerick won fair and square, but Joe Canning, despite coming back from injury, nearly snuck Galway back into it.

"He does it all the time - he works hard on the ball and off the ball. He is more than a great hurler - when Joe Canning is playing, Galway people breathe a sigh of relief.

"He just comes across as a very nice person... he doesn't particularly court the limelight, but when you're that wonderful it's going to come upon you.

"I remember the All-Ireland final in 2017 when people were going around celebrating... he took time aside and stood with Tony Keady's kids. I just thought, there's a guy who understands Galway." 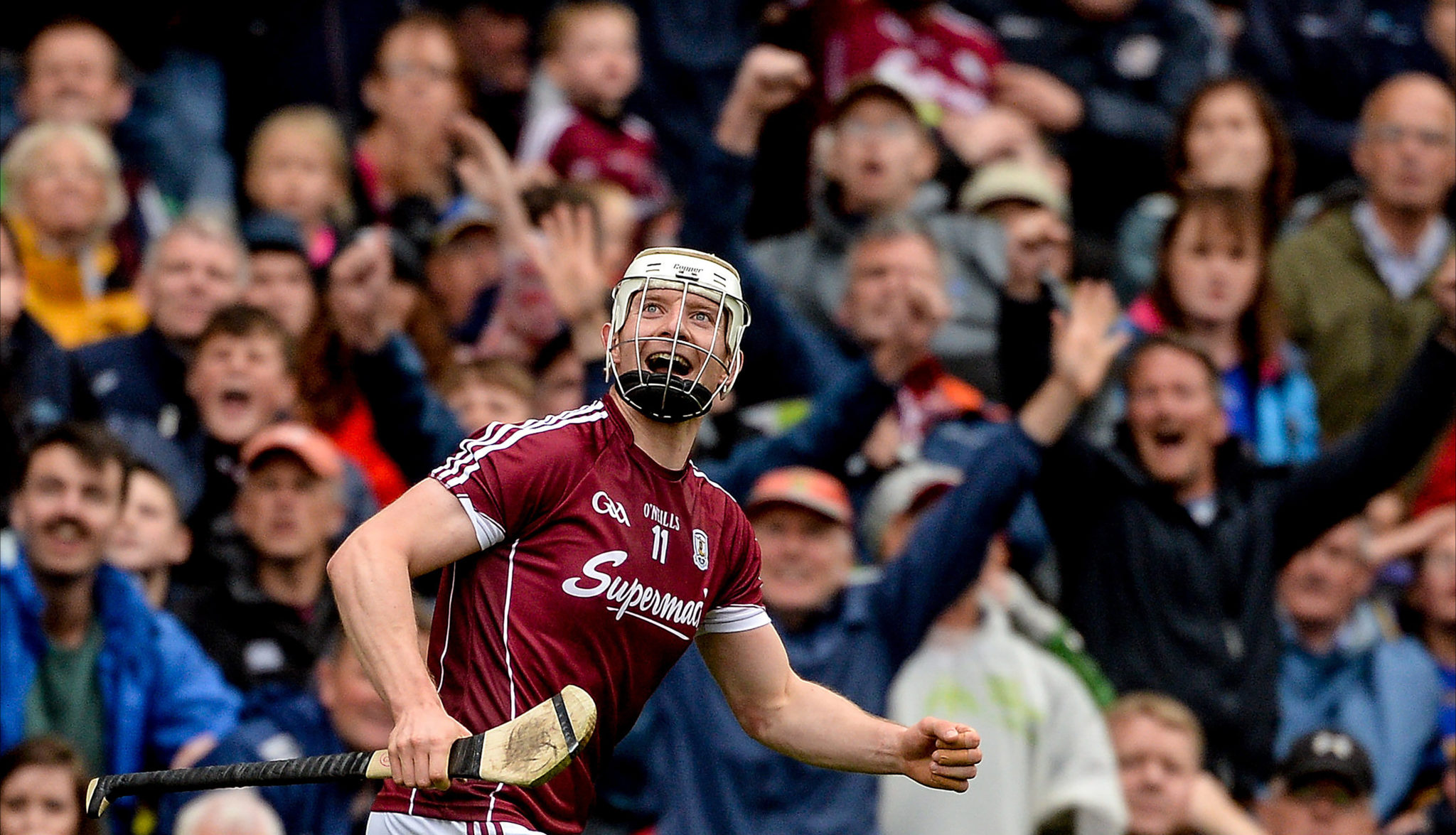 The Killererin clubman, and current Galway manager, was chosen as the man to represent many decades of excellent Galway senior football teams.

"A bit of panache and a bit of style, Pádraic Joyce had style. He still does! It's not that long ago I remember being in Pearse Stadium when Leitir Mór were playing Killererin and Pádraic was at the sunset of his career at this point.

"In the first-half he kept Killererin in the game because Leitir Mór couldn't handle him! He was in his early forties at this point.

"I remember 1998, I was a teenager... this Galway team burst out in front of us and we had the likes of Michael Donnellan, Pádraic Joyce, Ja Fallon, Tomás Mannion... these young men with a bit of personality.

"When he took over the footballers, there was this collective 'PJ has come home'. He is more than football - when you think of Galway you think of Pádraic Joyce." 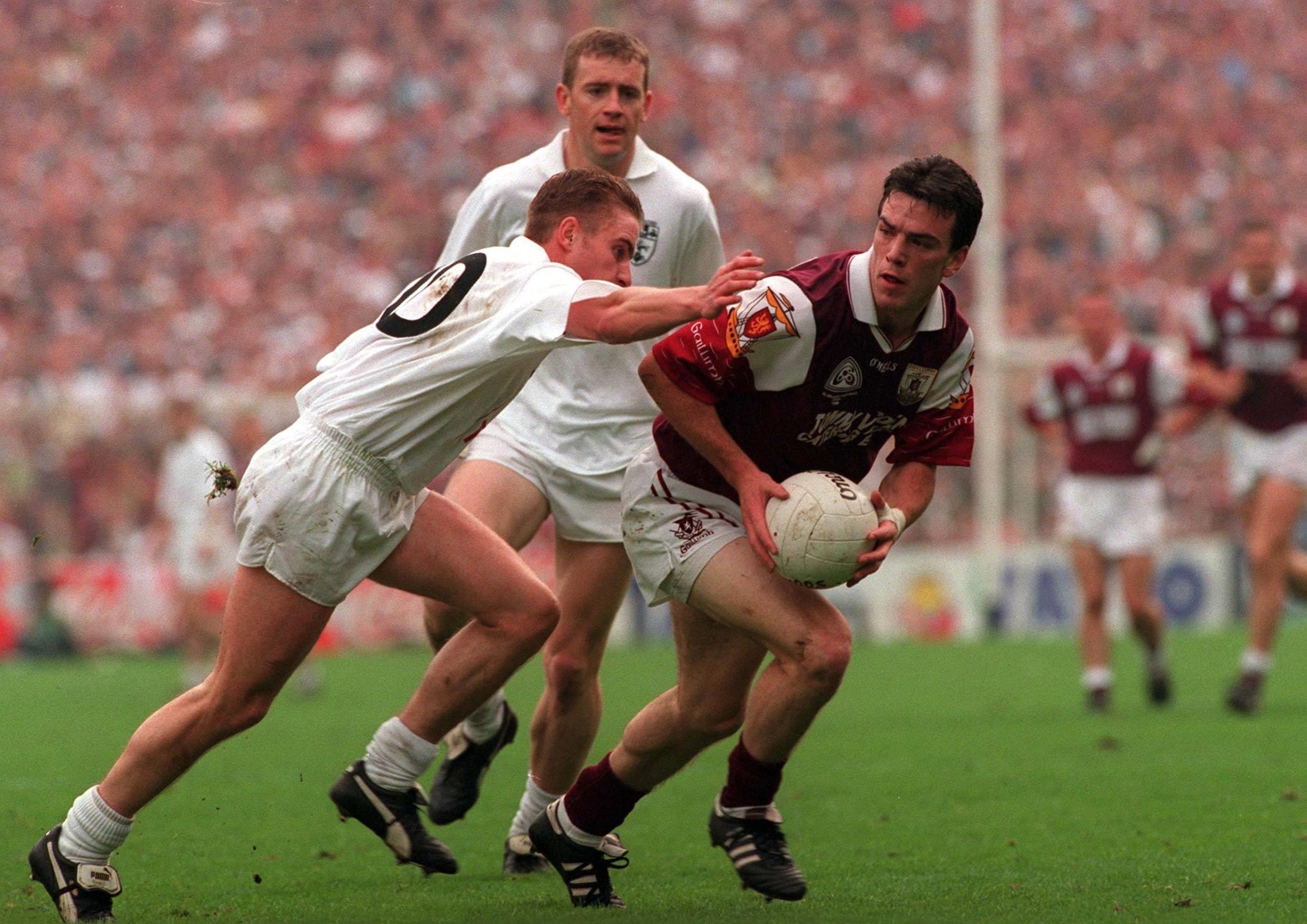 Former Connacht rugby star John Muldoon made Máire-Treasa's original four, but Michael Lyster made the decision to swap him out for golfing legend Christy O'Connor, Junior.

"This man was a legend in golf. Not only because of his achievement back in 1989 with the Ryder Cup and that famous shot against Fred Couples.

"Christy was a winner outside of that, even when he went on the senior tour - he won a million dollars on the seniors tour! He was just a fabulous guy!

"Apart from being a great golfer, he had that aura about him and he had that charisma. Christy was a fella who loved to sing a song and loved social company.

"I remember on one occasion having a couple of pints with Christy in Dublin. That evening as we were drinking away, he said 'Come on, come on, drink up your pint - we're heading to Cork. I have to look at a golf course down there, I'm helping to design a golf course, I'm flying down in a few minutes time.'

I said 'Christy, hang on a second, I'm not going to Cork, I have to be home for the dinner in an hour's time!' He was that kind of character, he just loved the bit of mischief. He was a great man for company and making people feel at ease in his company." 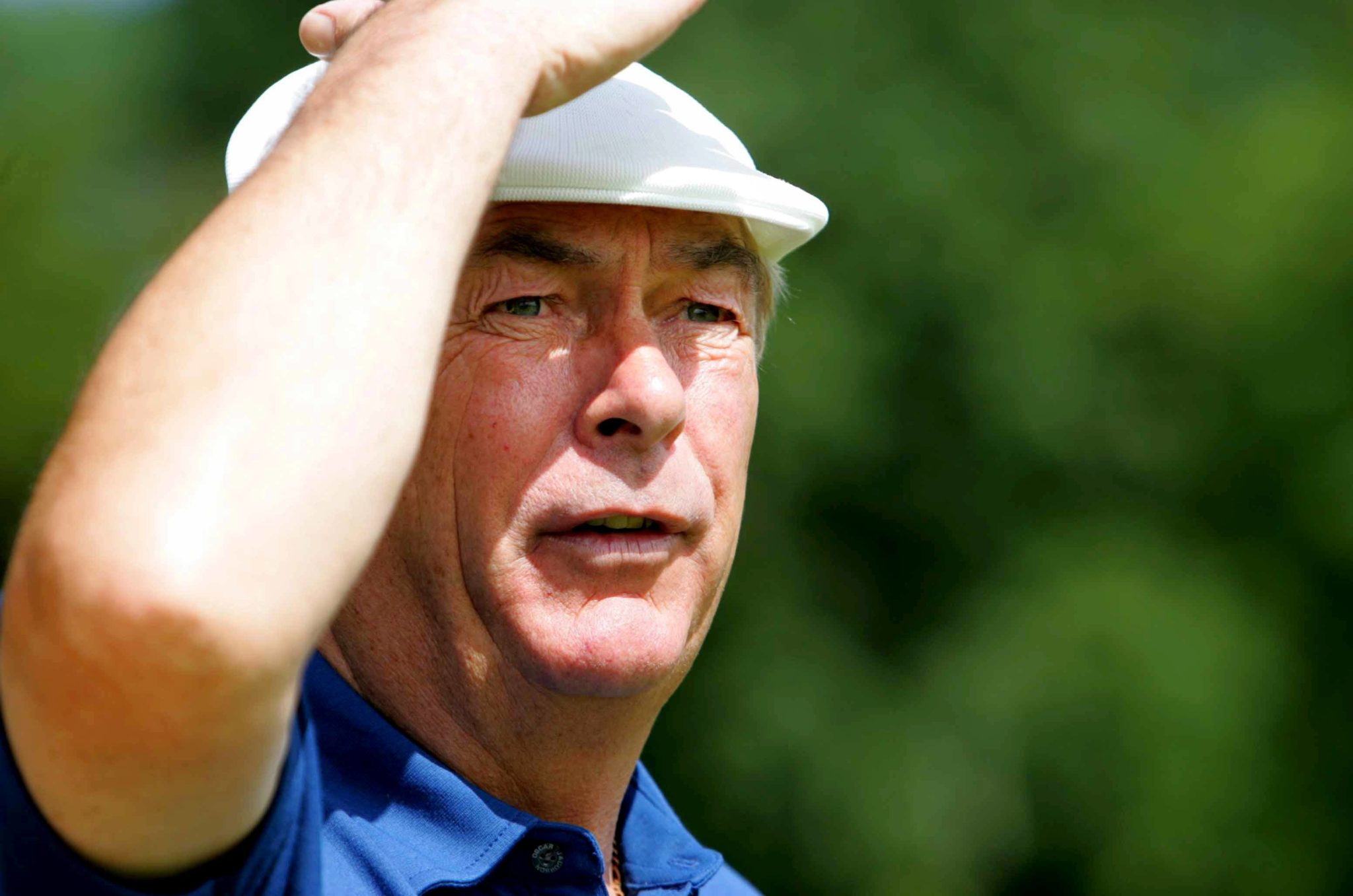