Kerry hurler Shane Nolan insists he didn't quit the panel because he wasn't picked to start against Down last weekend.

Kingdom boss Stephen Molumphy claimed after the defeat in the Joe McDonagh Cup that Nolan walked away because he wasn't willing to be a sub.

Nolan has told The Kerryman that he's 'shocked' and 'disappointed' with Molumphy's comments and that he's left the panel due to work and family commitments.

"I've been a sub under every Kerry manager and I've no issue with it. It’s as important as being a starter," the Christy Cup winner said of the claims.

"I've been a sub on football teams who won championships and had no problem with it. I’ve no issue with being a sub all my life." 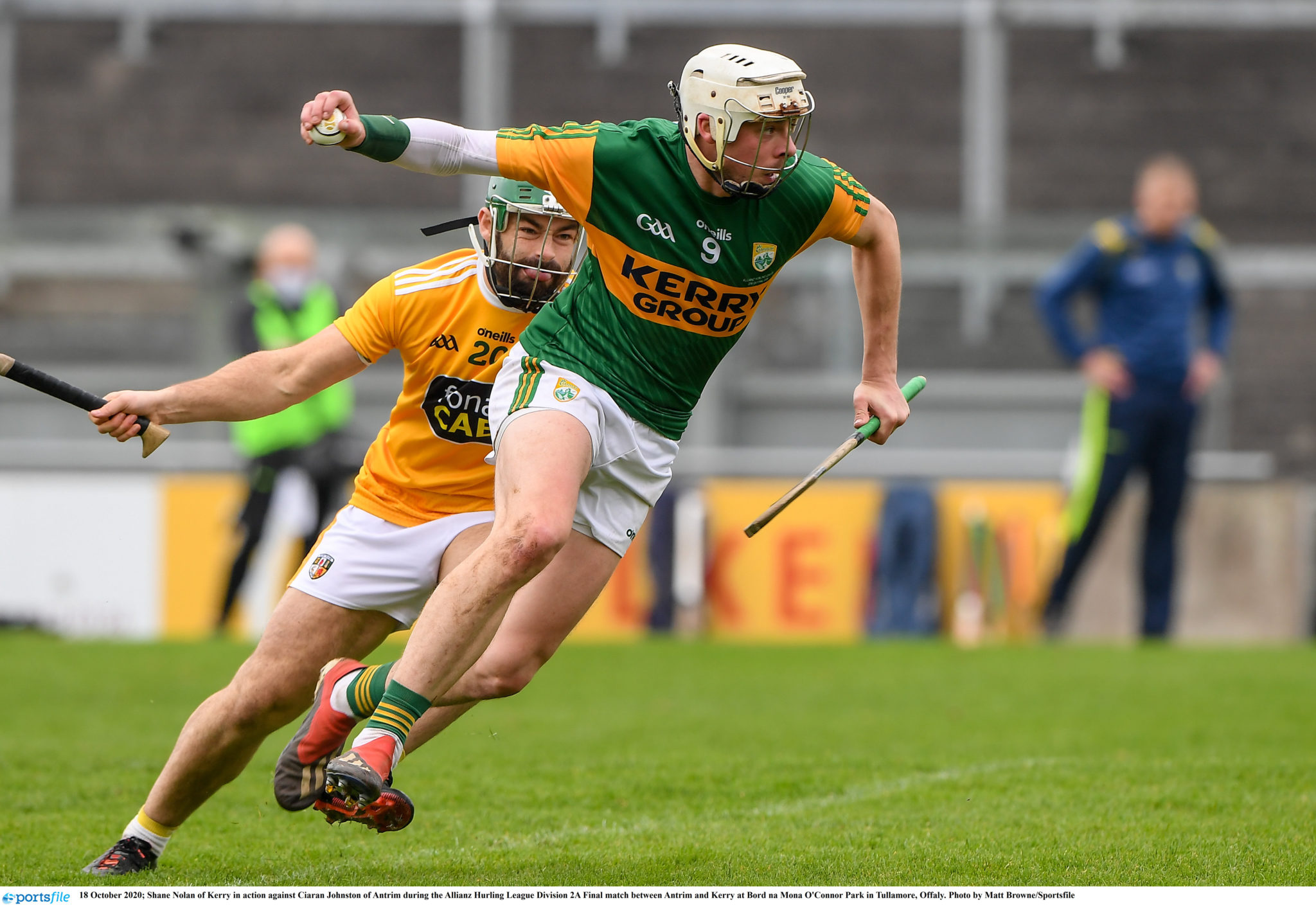 "I've been struggling for the last number of weeks knowing that I’m too busy at work, working six days a week, long shifts, running a family business.

"There are only two employees really. There’s my father, who’s 70 this year, and myself, so when I’m not around he has to do all the work, which I think is unfair.

“Even at the start of the year I’d met management in The Rose Hotel. I laid out everything that’s going to happen this year for me.

"For the last how long I’m playing Kerry senior hurling, thirteen or fourteen years, I’ve prioritised myself first by being away most weekends of the year and not having much of a social life. Now, after having a baby, I’ve realised that other people in my life need to come first at this moment in time anyway.”