Galway have had their fair share of All-Ireland final defeats over the years, losing back-to-back finals in 2010 and 2011. Sunday was a triumphant day however, winning just their third All-Ireland Camogie title.

Speaking to Off The Ball as they made their way across the Shannon, captain Sarah Dervan and player of the match Niamh Kilkenny were in great spirits after the win.

Dervan gave a lot of credit to their manager Cathal Murray and his backroom staff for the job they did.

"I suppose we kind of fed off everything our management team was bringing, they demanded the best for us and left no stone unturned.

"They kind of set a belief in us that we probably didn't have for the last few years and every player just grew from that.

"You know, they made us believe we were the best and thankfully it did turn out that way yesterday," Dervan said.

It was not all plain sailing for Galway team this year and they certainly had a few ups and downs along the way.

"I suppose the Waterford game we were outhurled the first 40 minutes and then we took to the game to them and thankfully came out on top. 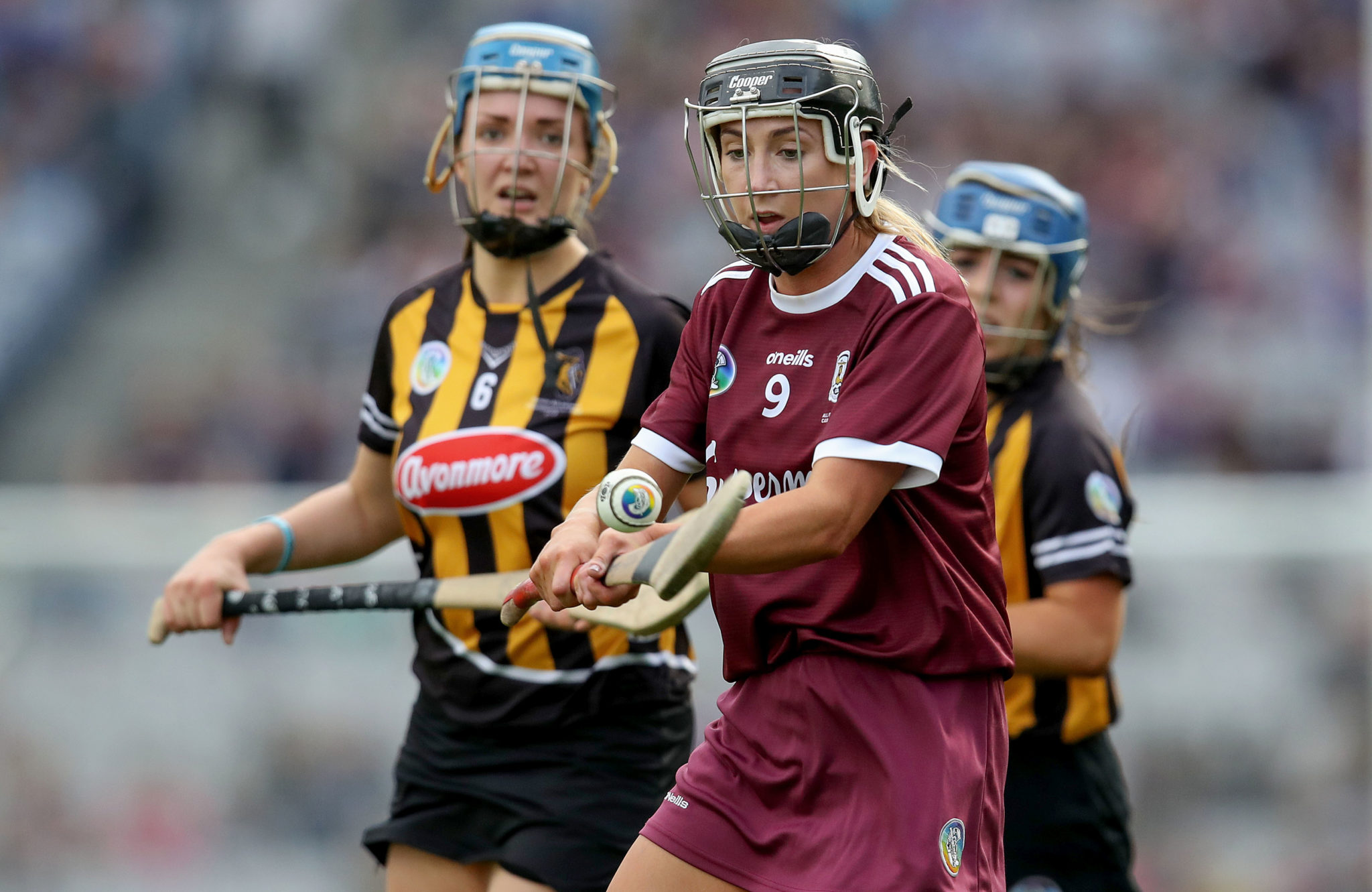 "That was a bit of a wake-up call for us and we knew we couldn't let that start happen again.

"We brought massive work rate and intensity into the Cork game and we knew we had to take another step and improve on that to beat Kilkenny," the Galway full-back said.

The player of the match on Sunday was midfielder Niamh Kilkenny who scored four points from play and created two opportunities.

A very hoarse Kilkenny told Off The Ball about the experience of playing in an All-Ireland final.

"I remember running out onto the field and just the cheer from the crowd was unbelievable and we had the intermediates playing beforehand.

"We had two teams in the final and Galway did really come out in force yesterday, it's great for Camogie as well just to see the numbers rising every year.

"It's a massive boost when you're out on the field and when you really have the crowd behind you," Kilkenny said.