Twelve-months ago, travelling to Páirc Uí Chaoimh for a clash with the Munster champions Cork, viewers could hardly have foreseen the year that was to come for Clare after their eventual defeat to John Meyler's side.

Rebounding from an opening day defeat to come within a whisker of an All-Ireland final later that summer, Paraic Fanning will be hoping that his Waterford side can show similar resilience after this afternoon's defeat to an impressive Clare outfit.

Rallying well to finish within a point of the Banner, former Kilkenny hurler Tommy Walsh believes Fanning and his management team will have reason to feel optimistic nevertheless.

"Austin Gleeson scored 0-4 today and looked at his most dangerous when he was left in a position," Walsh explained to Off the Ball.

"He spent most of the afternoon at wing-forward and it wasn't the roving position he has been given in recent games.

"So Waterford should know now that that's the best thing to do with Austin Gleeson." 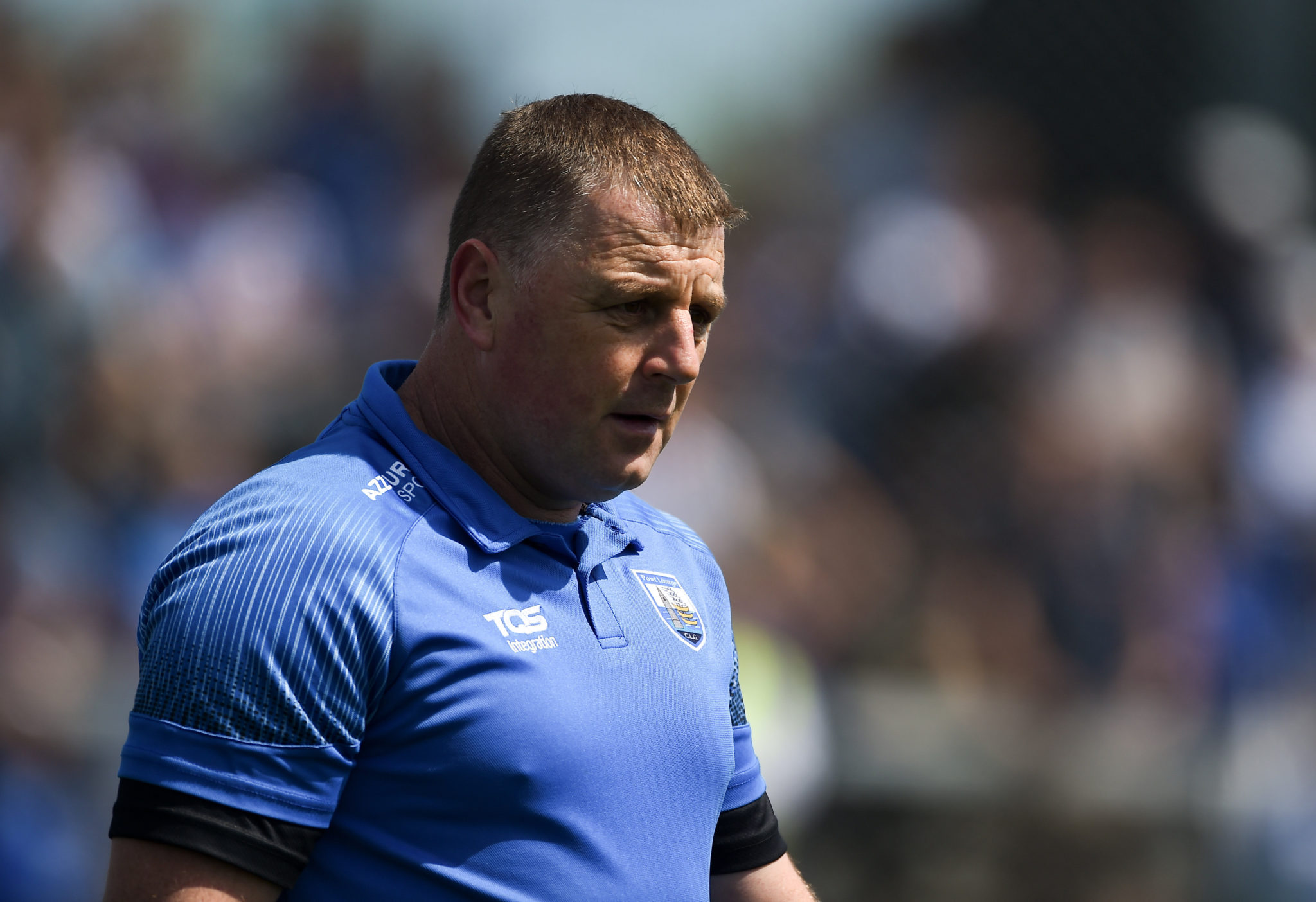 It wasn't just an impressive performance from Gleeson that stuck out to Walsh, however.

"Another thing Waterford have learned is that Maurice Shanahan is in form," Walsh noted of the Lismore man who started from the bench this afternoon.

"You have to pick the players that are in form, and Maurice proved it over and over today. He has always been a great ball-winner, and if you go through many of the Waterford forwards, they're brilliant hurlers that a big guy like Shanahan could help winning back the ball.

"The other thing you can't legislate for is the impact he has on the crowd. The minute he was even near the ball, the crowd are on the edge of their seats."

Combined with the accurate distribution Waterford's Stephen O'Keeffe is capable of, Walsh believes there ought to be some incentive on utilising the 'keeper's passing in relation to Shanahan's fielding.

After this afternoon's disappointing defeat on home soil, Waterford will travel to Tipperary next weekend.

"Banana sandwiches were what my mother gave me going to school, so I just got used to them" 😂