Triathlete Alistair Brownlee isn't closing the door on the 2020 Olympics. The elder half of triat...

Triathlete Alistair Brownlee isn't closing the door on the 2020 Olympics.

The elder half of triathlon's ultra-successful Brownlee brothers has already earned gold medals from the 2012 and 2016 Games.

But whether the 31-year-old Yorkshireman's participation next summer in Japan remains unclear.

However, he gave us a window into his dilemma when he joined Ger Gilroy in the Off The Ball studio.

Brownlee is in Dublin ahead of his participation in the Ironman 70.3 in Dun Laoghaire.

For the moment, he is in two minds about whether he'll be in Japan next

"I don't for sure at the moment," he said of the Olympics.

"I'd planned not to"

"I'd kind of planned pretty much not to after having a great result in London and then Rio to focus more on the long stuff.

"But at the moment, the best way to look at it is I haven't closed that door completely. At the moment, I'm completely focused on these next few races.

"After I've raced in Hawaii in October, I'm going to decide for sure whether I'm going to try and be competitive in Tokyo and go to Tokyo or not basically. 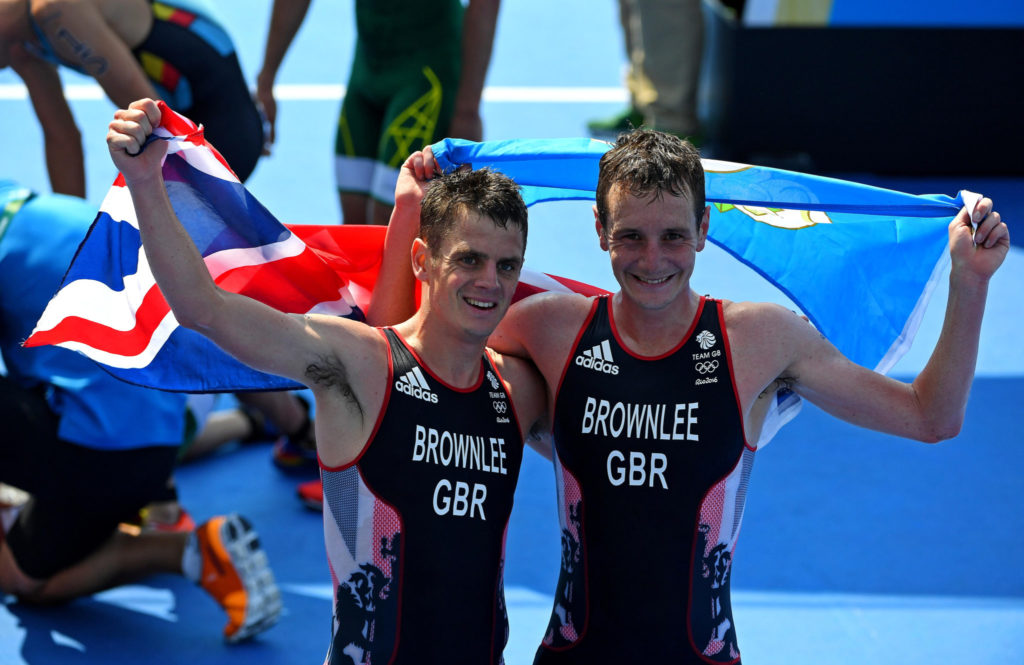 He also detailed the factors that will decide his fate and also touched on the psychology of endurance events.

Meanwhile, he also talked us through that moment in 2016 when he helped his brother Jonathan cross the line at the World Triathlon Series in Mexico, following the latter suffering the effects of heat exhaustion.

"So we're running towards the finish line," he explained, whilst watching the clip back.

"I'm just thinking, 'Get him to the finish line, that's where the medical help is'. And that's kind of my job done at that point.'"

You can watch the full interview with Alistair Brownlee above via YouTube.