Parker split with long-term trainer Kevin Barry after his recent win over Junior Fa and is now going to team up with Lee in the coming weeks.

The New Zealander is expected to face Derek Chisora in May following his unanimous decision win over Fa in Auckland on February 27th.

29-year-old Parker had worked with Barry since 2013 and together they won the WBO title in 2016 with a victory over Andy Ruiz Jr.

However, Barry is based in Las Vegas and said it was no longer possible to stay in New Zealand to work with Parker, who wants to spend more time there.

The only two defeats on Parker's record came at the hands of Anthony Joshua and Dillian Whyte in 2018. 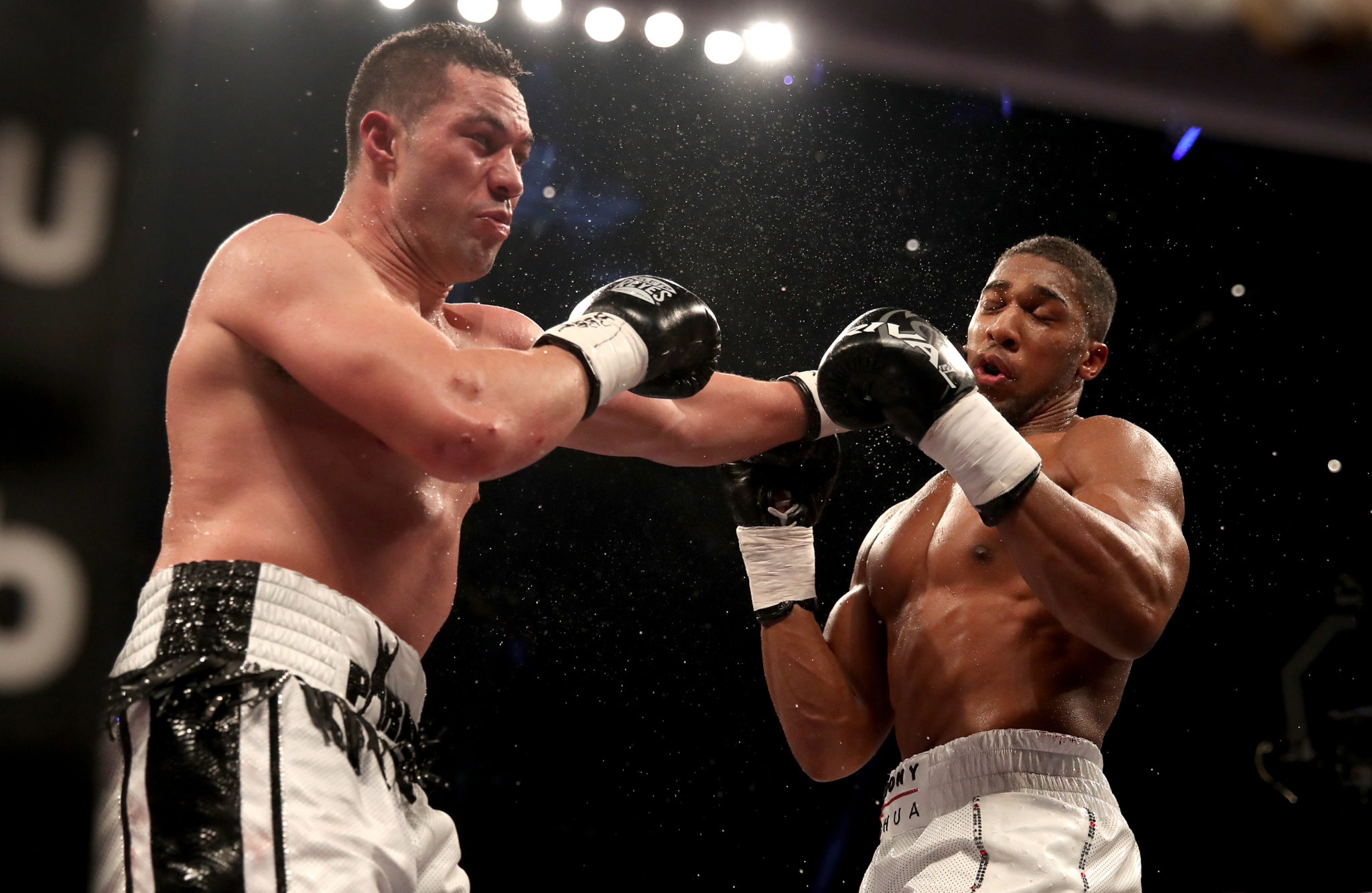 Anthony Joshua (right) in action against Joseph Parker in their WBA, IBF, WBO and IBO Heavyweight Championship contest at the Principality Stadium, Cardiff.

New Zealand site Stuff reported the news that Parker will leave for London this week to link up 36-year-old Lee following a recommendation from WBC heavyweight champion Tyson Fury.

The 2004 Olympian is the second cousin of Fury and was assistant-trainer to SugarHill Steward for Fury's rematch win over Deontay Wilder in February 2020.

It's believed Lee and Parker will initially work together for one fight before deciding on the possibility of any more potential fights in the future.

The former world champion learned from some of the best in the business when he was trained by the late Emanuel Steward before finishing his career with Adam Booth.