All this week on Off The Ball we'll be giving listeners the chance to win a pair of Premium ticke...

All this week on Off The Ball we'll be giving listeners the chance to win a pair of Premium tickets and an overnight stay to the first Ireland game back in the Aviva Stadium.

Aviva Ireland has been a proud sponsor of Aviva Stadium for 10 years, and this summer they are celebrating a decade since the stadium opened its doors after a complete rebuild in 2010.

We'll also have a €100 One4all voucher to give away each night to the daily winner.

Tune in from 7pm on OTB Sports Radio each night - available through TuneIn, GoLoud app, or on offtheball.com. 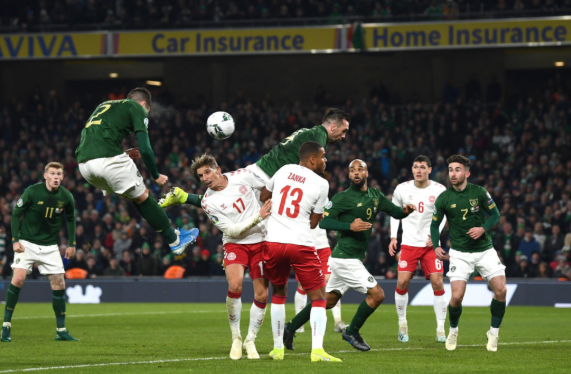 Since its rebuild, Aviva Stadium has become an Irish cultural landmark, playing host to 7.2 million fans at some of the most iconic sporting, entertainment, community and cultural events of the past decade.

Reminder of the full prize: 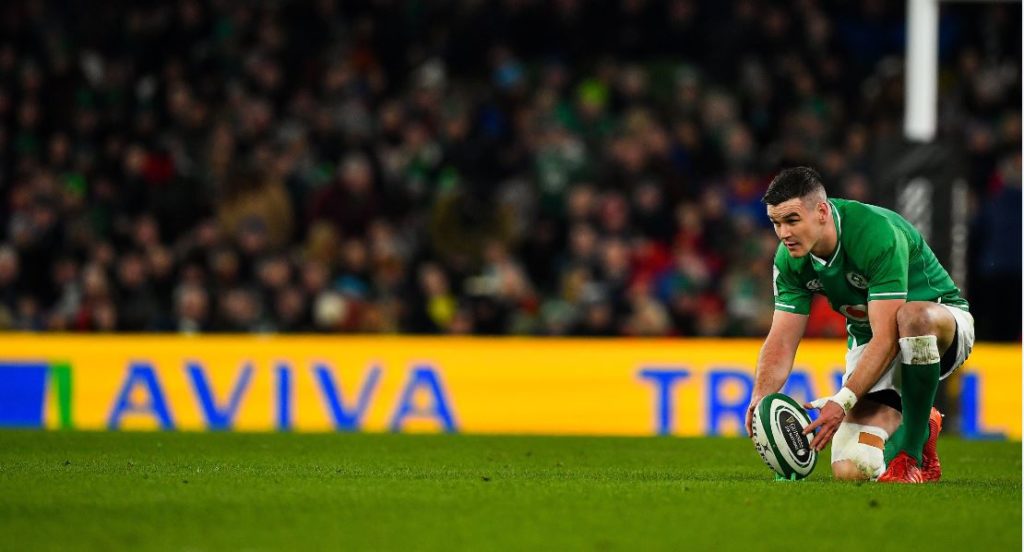 Aviva Ireland has been a proud sponsor of the Aviva Stadium for 10 years. Since 2010, over 7.2 million fans from around the world have attended matches at the Aviva Stadium. We’re encouraging fans to tell us your favourite moments from the iconic venue by following Aviva Ireland on Instagram and Twitter and sharing them using #SafeToDream