'I had to raise £1,000 to captain my country' | Donaghy defends Basketball Ireland

In the aftermath of a public complaint made on behalf of Basketball Ireland regarding the special treatment reserved for the Football Association of Ireland by the Irish government, Kieran Donaghy voiced his concerns on Thursday's OTB AM.

He may be best known as a Gaelic footballer who has won four All-Ireland winners' medals with Kerry, yet, when Basketball Ireland shared the concerns of their community earlier this week, Kieran Donaghy heard the call.

"The statement from Basketball Ireland had to be made," he stressed on Thursday's OTB AM. "Nobody wanted to see the FAI hung out to dry, that is obvious.

"Football in this country is too important but I think people are looking at this from within Basketball Ireland as unfair, however. They're right to say that."

After the Irish government decided to extend a helping hand to the FAI as the association's financial issues were laid bare, Basketball Ireland, who were the subject of especially stringent treatment when going through issues of their own a little over one decade ago, were rightly annoyed.

"There was palpable anger at what had happened," explained the association's CEO Bernard O'Byrne on Wednesday's OTB AM. "On Monday night at our board meeting, we just said, 'Well, are we just going to sit back and be the quiet, compliant boys in the corner and accept the odd pat on the back for doing a great job, or are we going to stand up for our community?

"That's why we issued the statement yesterday morning."

I was on an Irish team when I was 15. My mother had to raise £1,000 for me selling lines for a raffle in the hospital where she worked as a nurse 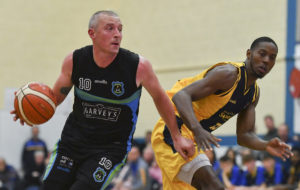 Throughout his tenure as an inter-county footballer, Kieran Donaghy often pursued his joint-passions of basketball and Gaelic football concurrently.

To go along with the four celtic crosses he won as a Kerry footballer, Donaghy enjoyed national success as a basketball player with Tralee; winning a National Cup with the Tigers in 2008, and finally achieving Super League success with Garvey's Tralee Warriors in 2019.

Prodigiously talented at both, the story of Basketball Ireland's struggle to be taken seriously by the Irish government is not news to him, unfortunately.

"I was on an Irish team when I was 15," he recalled. "My mother had to raise £1,000 for me selling lines for a raffle in the hospital where she was working as a nurse and I'd say she had everyone's heart absolutely broken up in there asking.

"I would be walking around the town trying to get to everybody to ask them for money to get on the plane.

"This was a real thing and if I didn't raise the money, I didn't play for that Irish team. I was the captain of the team, like, but if I didn't have the money that was it.

"This was back in 1998 so, really, Basketball Ireland has been grossly underfunded not only in the last 10 years, I would say you could go back 30 or 40 years easily. The sport was massive in the 1980s and it was still underfunded then. 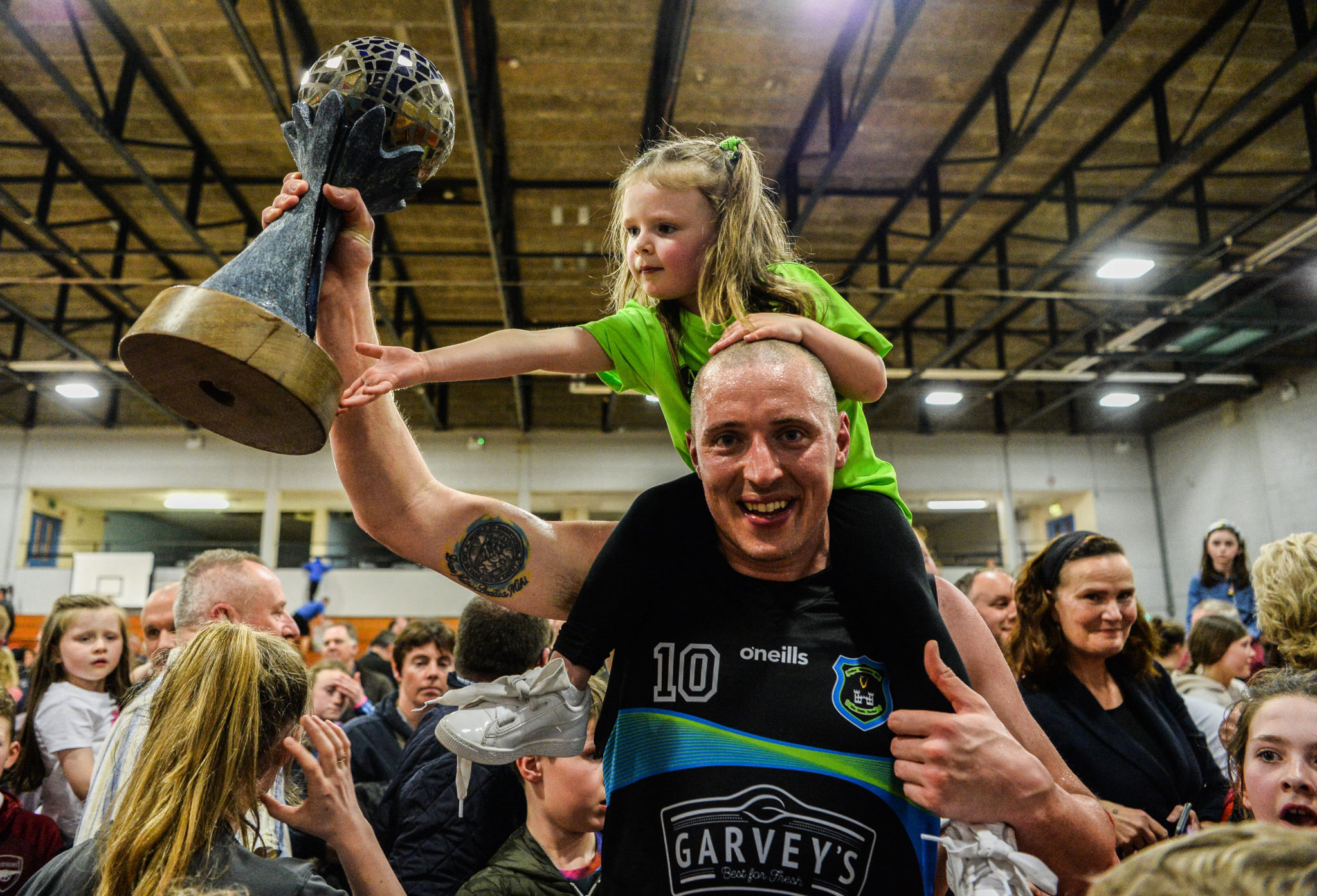 In making a passionate plea for basketball to be treated in accordance with the practical status it holds within Ireland (the county's third most popular participatory sport), Donaghy outlined the continued role it plays within his life and the local community.

"It's a brilliant game for boys and girls to play," he stressed. "I have my own daughter down to St Brendan's academy, she's four-and-a-half, and there are about forty kids there inside in the hall."

From the grassroots players to those who go on to represent Ireland on the international stage, Kieran Donaghy has implored the powers that be to treat the sport and Basketball Ireland with the respect he believes they deserve.

Coronavirus in the NBA | 'This has immediate trickle-down implications'