Meetings have been taking place at Basketball Ireland today following a social media post by thei...

Meetings have been taking place at Basketball Ireland today following a social media post by their CEO Bernard O'Byrne.

He quipped that "Black Dives Matter" in a comment on BBC News' Facebook page in relation to Raheem Sterling being awarded a penalty in England's win against Denmark on Wednesday night.

O'Byrne later deleted the comment and apologised for an  "error of judgement" in making the joke about a player who has strongly supported the Black Lives Matter movement.

"Everyone's reaction to the comment has been the same," he told this evening's Off The Ball. "They're very disappointed by somebody who has done so much for the game of basketball.

"The comment comes in relation to such an important issue, which has dominated so many peoples' lives over the last three to four years in relation to racial discrimination and social justice. That's why people have reacted as strongly as they have and it's understandable.

"The incidents which occurred in America have affected the world regarding Black Lives Matter. It has seen us reflect on so many social injustices which are around around the world. It's unacceptable to make a comment which diminishes the importance of what has taken place." 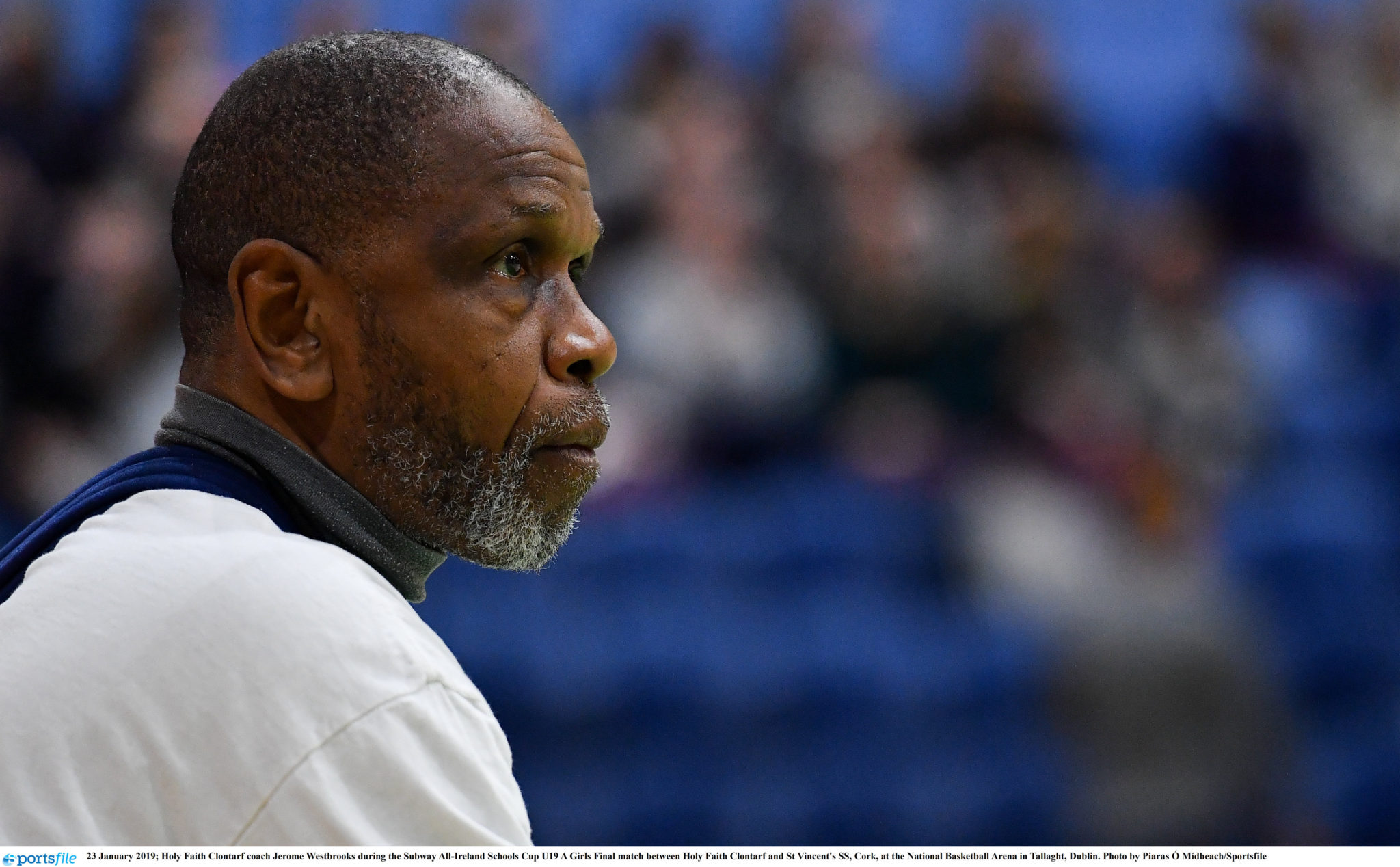 Basketball Ireland say they maintain an "ongoing commitment to inclusion and basketball's diverse community" but Westbrooks feels a strong statement will be required to rebuild trust with the basketball community in Ireland.

"Bernard O'Byrne has been so instrumental in so many positive things that have happened to the game. When you listen to Minister Chambers' comments, you see that this incident is much bigger than the person.

"The reality is that Bernard O'Byrne made a statement with his social media post, the impact of that statement now has to be followed with an action which as big an impact in order to overcome what he's done." 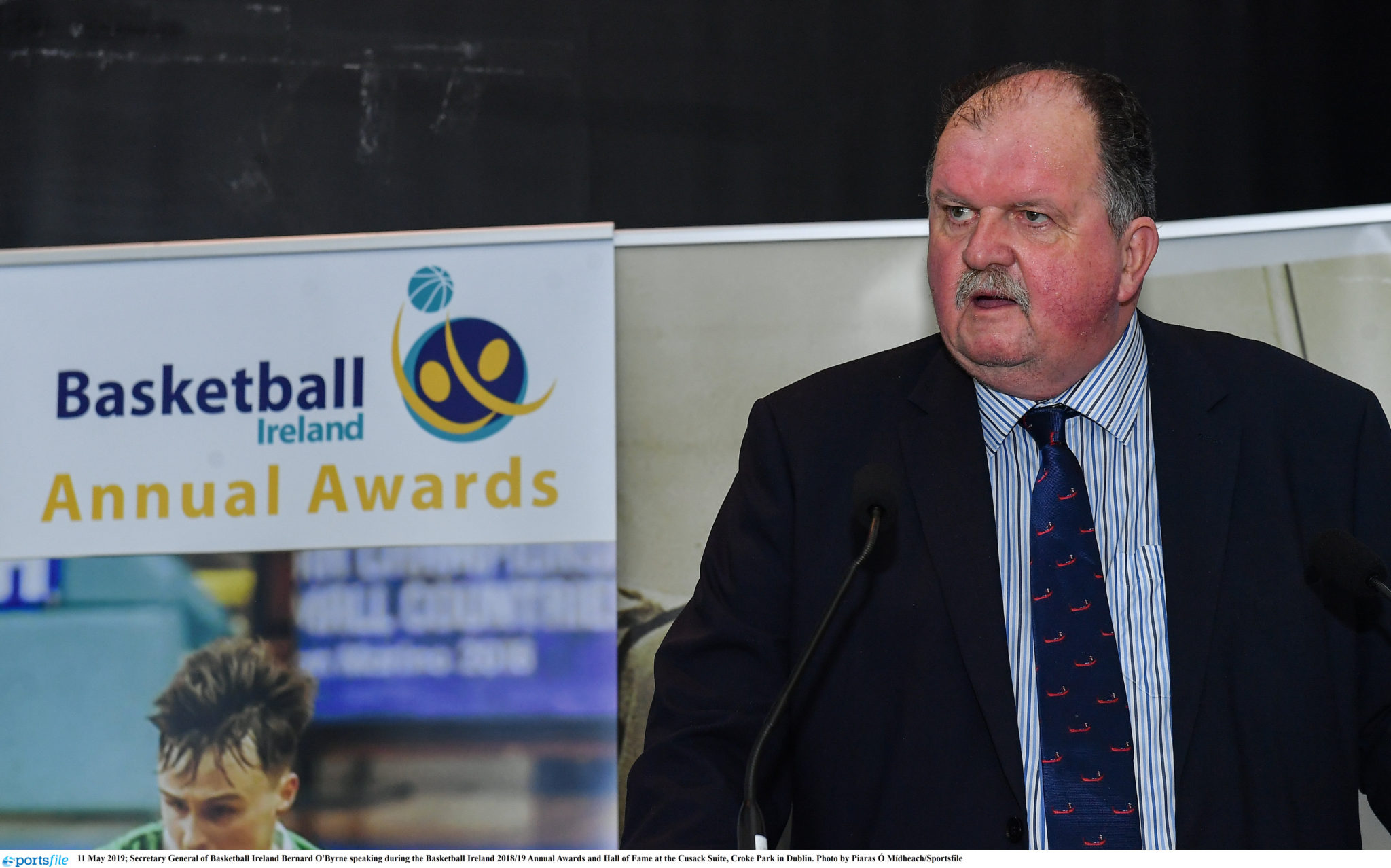 Irish Examiner writer and author of Hanging from the Rafters, Kieran Shannon, thinks the incident could affect O'Byrne's chances of having his contract further extended by Basketball Ireland.

"It's important to acknowledge that Bernard O'Byrne has helped basketball hugely in the last ten years in his role but what he did was just unacceptable.

"What he posted was unacceptable because the Black Lives Matter movement has been so pivotal, particularly in our sport. I use our sport because basketball is the sport which I come from.

"No sport has been as inclusive for minorities as basketball. Players like Jerome came into this country and were ambassadors for the sport, they promoted the game and also educated people.

"Basketball is a go to sport for people who come into this country and then unfortunately we have the leading figure in Irish basketball making a comment which is so misrepresentative of what the sport is about.

"I like to think it's misrepresentative of the man as well but he did post it and optically it's awful for the sport when it goes contrary to what the sport is all about."