Michael Conlan will take on Diego Alberto Ruiz in Belfast on August 3.

Former world amateur champion Conlan was due to fight Vladimir Nikitin but the Russian featherweight withdrew due to a bicep injury.

The Féile an Phobail clash at Falls Park was set up as a revenge mission for Conlan after his controversial defeat to Nikitin at the Olympics in Rio in 2016.

Conlan will instead go head to head with 25-year-old Ruiz, who has stepped in for what will be his first fight outside Argentina.

Ruiz has won 21 of his 23 professional fights and is undefeated since June 2016. 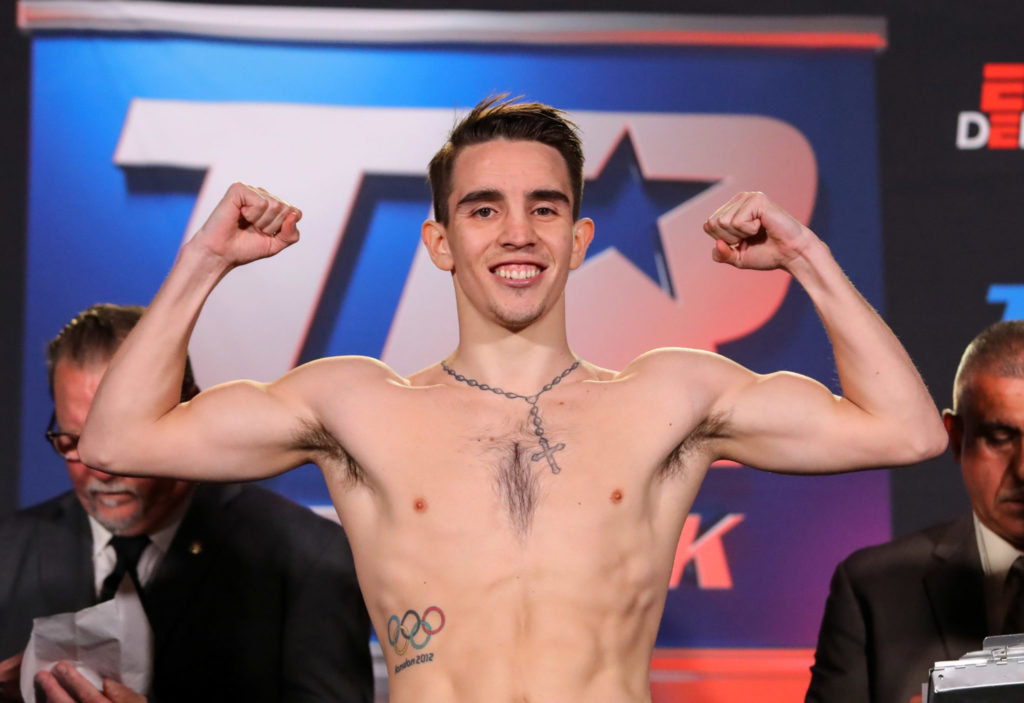 "When Vladimir Nikitin dropped out due to injury, I told Top Rank and MTK Global to get me the toughest possible opponent.

The 27-year-old added: "Ruiz is on a 10-fight winning streak, and I know he's coming all the way from Argentina to continue his victorious ways.

"This is my toughest test as a professional, but if I'm going to become a world champion, I must beat Ruiz. I've been busy in London with my trainer, Adam Booth, and I can't wait to put on a show on August 3.

"Maybe once I’m a world champion, I might give Nikitin a shot, but for now, I’m moving on because it was more stalling my career than advancing it in terms of the level I’m at."

Premier League Darts returning to Dublin in 2021, Belfast off 2020 slate