Ireland's cricketers stand on the precipice of a remarkable feat

While there is some way to go at Lord's, were Ireland's cricketers to register a Test win against...

Ireland's cricketers stand on the precipice of a remarkable feat

While there is some way to go at Lord's, were Ireland's cricketers to register a Test win against England it is an achievement that would put them upon cricket's most esteemed nations.

The 11th nation to be afforded Test status by the International Cricket Council, Ireland's 4-day Test against England at Lord's signals their third outing on such a stage.

Defeated by Pakistan in Malahide little over one-year ago, Ireland's second Test finished in disappointment also; falling short against Afghanistan on their first 'touring' Test in March.

After an impressive opening day of bowling against England, however, Ireland have moved closer to what would be a particularly impressive feat.

Beyond the possibility of overcoming a cricket nation of England's standing, a win in Lord's would see Ireland overtake the likes of the West Indies, India, New Zealand and South Africa in recording a Test victory so soon after being granted full ICC membership. 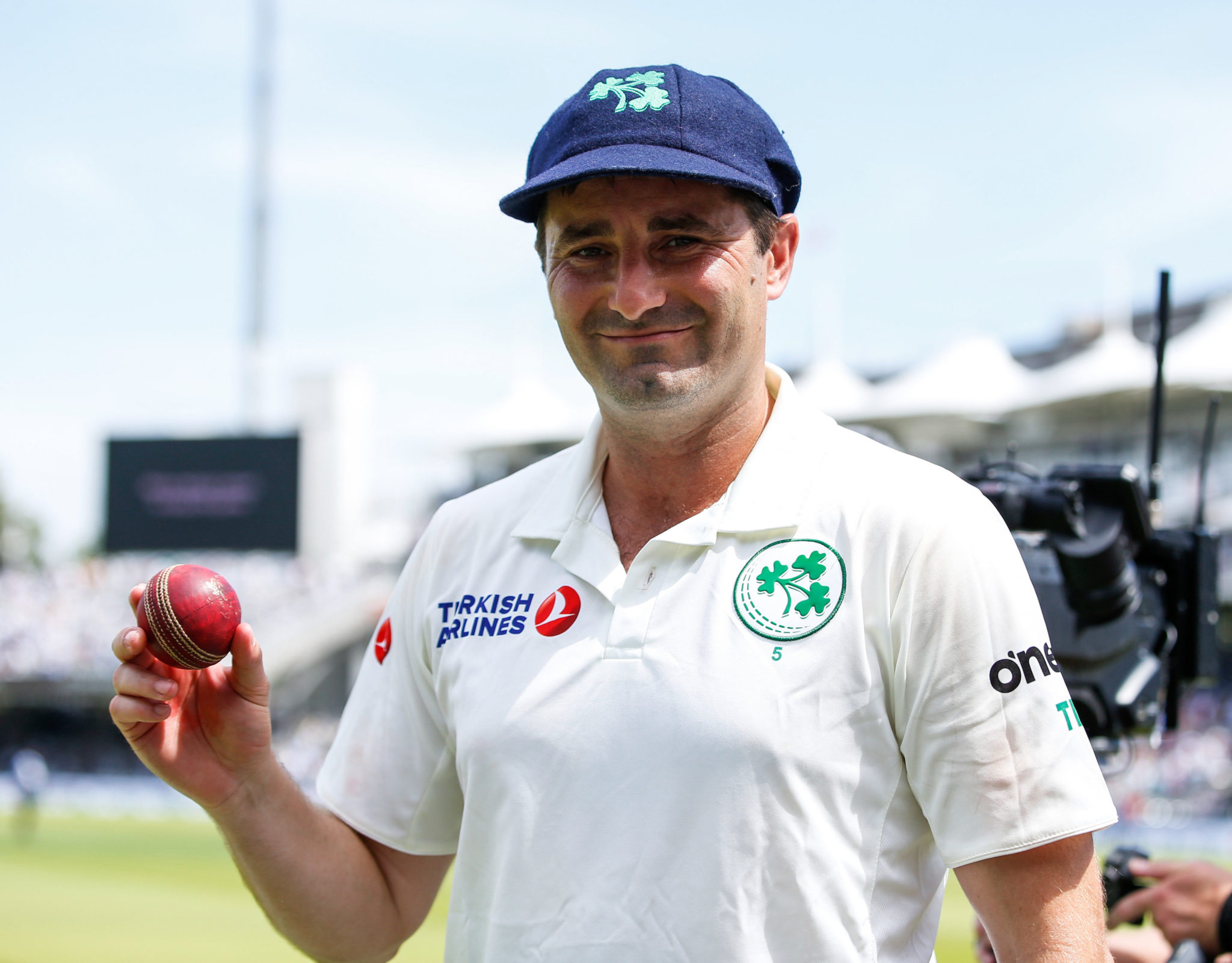 Incidentally, that defeat against Afghanistan enabled Ireland's opponents to join the likes of England and Pakistan in recording a Test win in only their second outing.

Granted full Test status alongside Ireland in 2017, Afghanistan fell one short of the only country to have won their opening Test; Australia brushing England aside in Melbourne 142-years ago.

Still some way from becoming a reality, as Ireland get day-2 of their 4-day test against England underway they will be hoping to replicate yesterday's incredible opening.

How long it took Test nations to record first victory:

You can read Ed Joyce's thoughts on what Ireland must do to record an impressive win against England at Lord's here.