Late last month Eoin Sheahan sat down with Kieran Donaghy to discuss his Top 5 Sports Documentaries. Certain changes in circumstances the world over have now made Kieran's list somewhat more pertinent. For your viewing pleasure, here's what the Kerry legend will likely be watching again over the coming weeks.

As the subject of an upcoming episode of TG4's Laochra Gael, former Kerry footballer Kieran Donaghy took us through his Top 5 sports documentaries on Thursday's OTB AM.

By his own admission, there isn't a great deal between Kieran Donaghy's love for basketball and his affinity for Gaelic football. A four-time All-Ireland winner in the latter, Donaghy's selection of sports documentaries reflects his keen interest in the former.

Not that he is merely a basketball fan, however. A key member of Garvey's Tralee Warriors' Super League winning team in 2019, his number one choice here reflects a struggle for basketball supremacy that he was granted a memorable look at as a young man.

A story that flows from this insightful chat about sport and the incredible human stories that come with it, you can watch Kieran explain his list here. 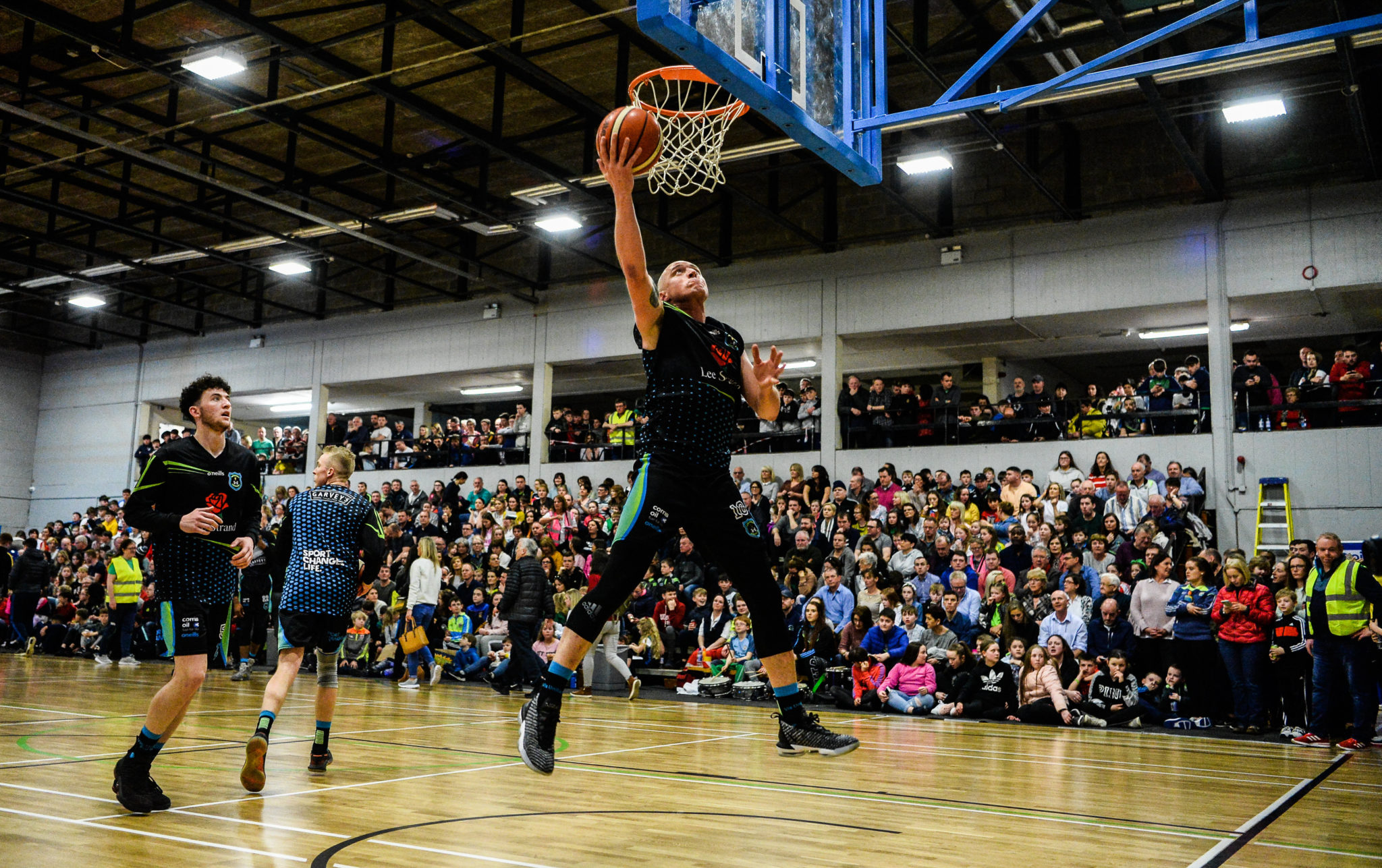 24 March 2019; Kieran Donaghy of Garvey's Tralee Warriors during the warm-up prior to the Basketball Ireland Men's Superleague match between Garvey's Warriors Tralee and UCD Marian in the Tralee Sports Complex in Tralee, Co. Kerry. Photo by Diarmuid Greene/Sportsfile

The first of Kieran's choices that come from ESPN's 30 for 30 series, Bad Boys tells the story of the NBA's Detroit Pistons.

With the likes of Isiah Thomas, Bill Laimbeer and a young Dennis Rodman among those captured, it was Rodman who Donaghy tried to model his own game around.

A local Massachusetts talent who had the curious misfortune of being drafted by the Boston Celtics, Kieran's only instruction is: "If you haven't seen, go watch it!"

The player who could have been on the same level as Michael Jordan, Len Bias died two days after being drafted by the Boston Celtics in 1986.

After showing such potential as a college player, Bias' story is one of potential left unfulfilled. 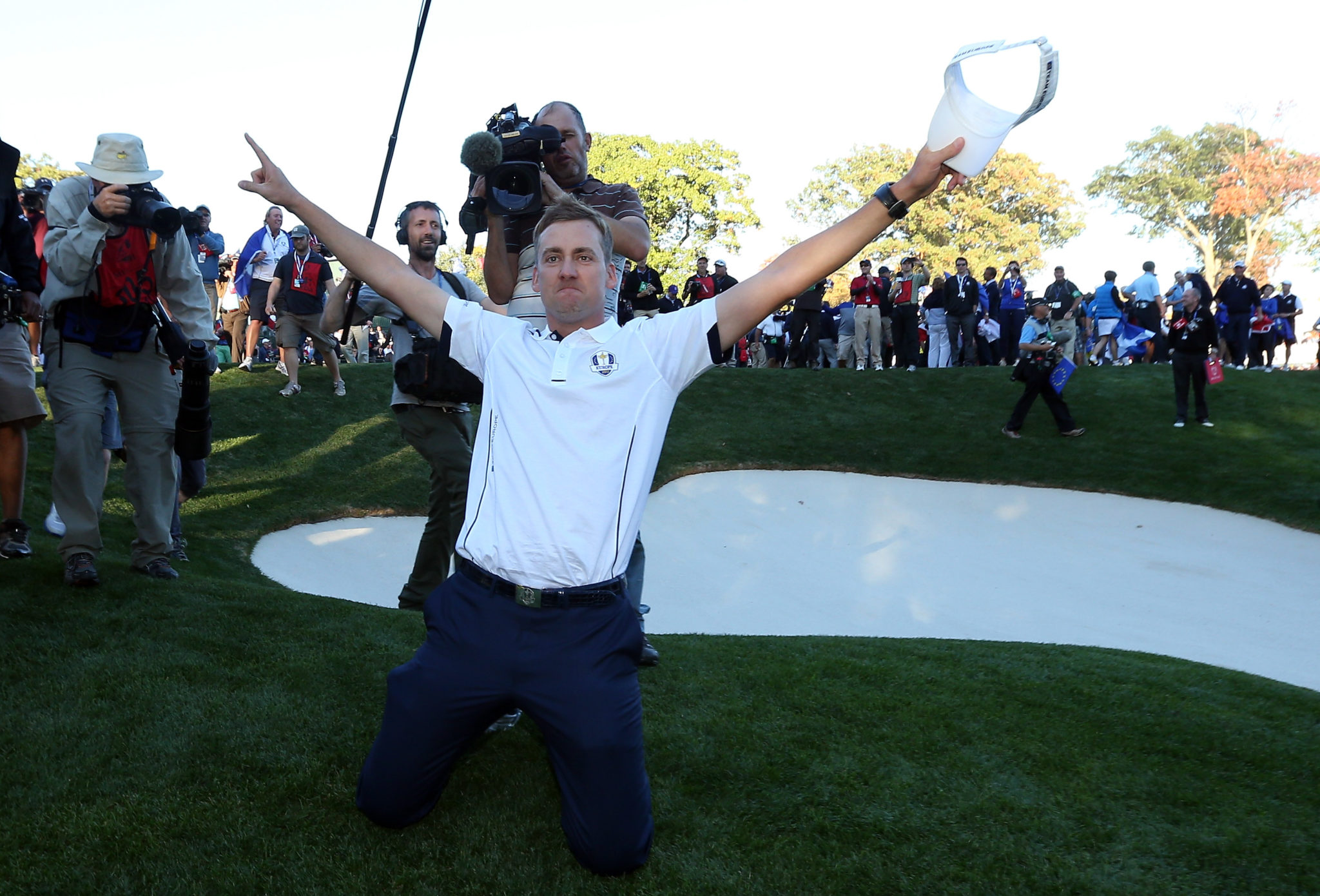 The one and only selection that has nothing to do with basketball, Sky Sports' Miracle at Medinah tells the story of Europe's 2012 Ryder Cup win.

Between the legacy of Seve Ballesteros and Ian Poulter's heroics, it remains a landmark tournament for the resilience shown by the Europeans.

The 1994 American sports documentary which charts the development of two NBA hopefuls over a number of years, Hoop Dreams potentially surpasses the genre itself.

Watch Kieran Donaghy explain why it is his #1 right here.

Coronavirus in the NBA | 'This has immediate trickle-down implications'