Mike Carlson joined OTB AM to look back at the weekend's NFL action and to look ahead to next month's Super Bowl - focusing on the performance of Kansas City Chiefs quarterback, Patrick Mahomes.

Carslon praised the composure of the Kansas City playmaker. He likened the instincts of the Chief’s 24-year-old quarterback to those of a grizzled NFL veteran.

“This is a guy who, he’s a ‘gamer,’ he’s got that athletic nuance that the really great ones have - that ability to see the game in slow motion."

He told OTB AM that he can process the movements of his attacking options and the defenders covering them to pick the right pass to exploit the opportunities which present themselves. 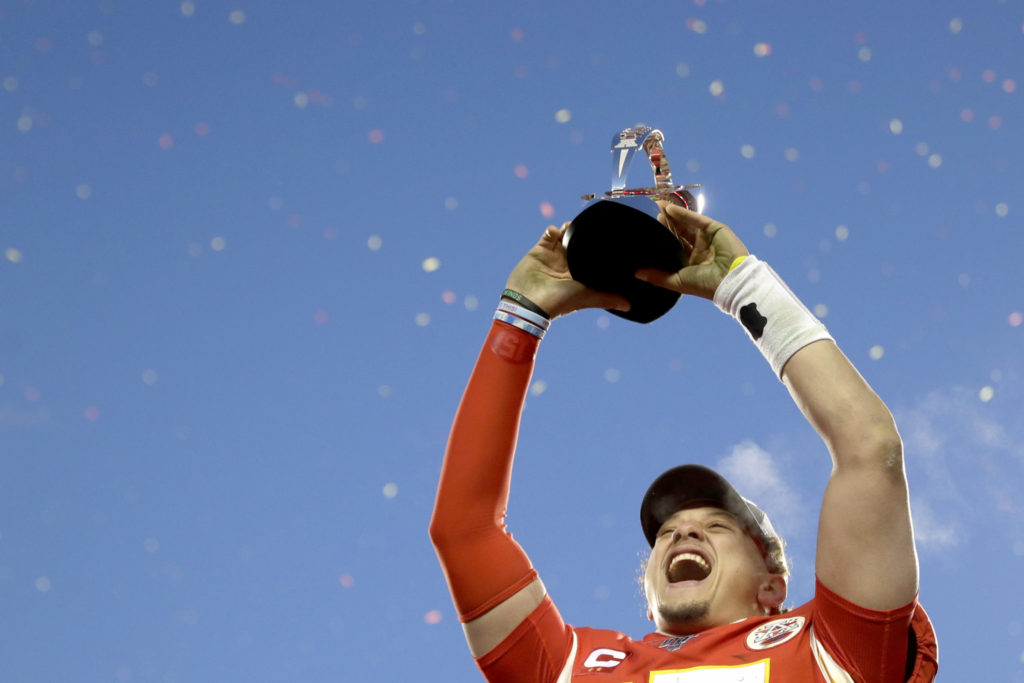 The pundit believes that this Kansas side is extremely hard to catch, once they establish a lead and that once they got the scoreboard moving yesterday, the writing was on the wall for the Tenessee Titans. 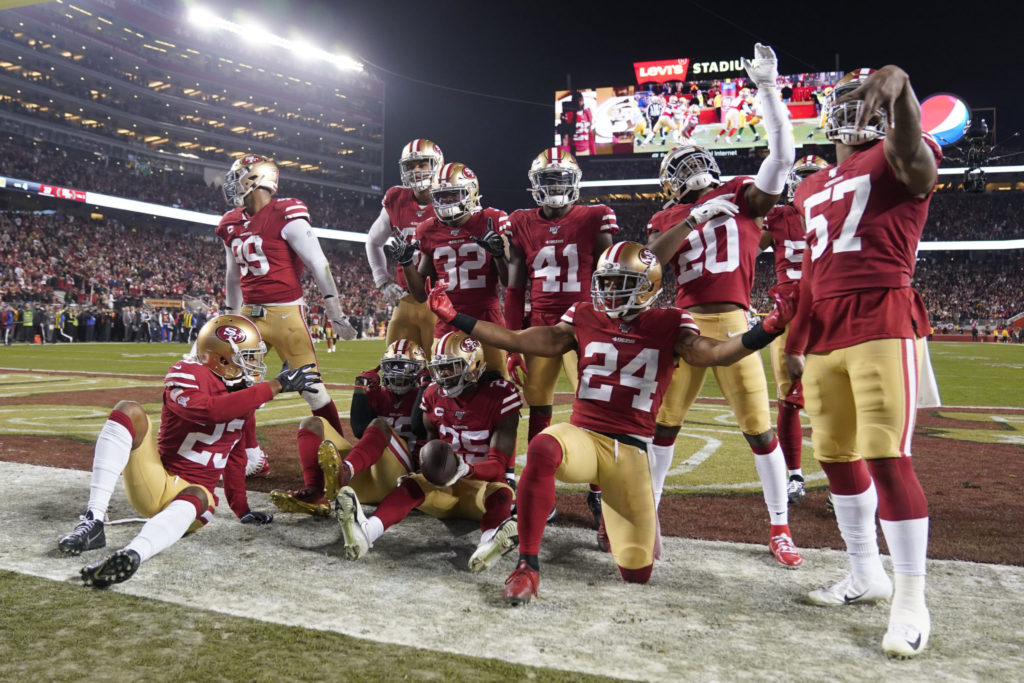 This is a pattern that they will hope to repeat in the Super Bowl against San Francisco.

He hastened to add that the Chiefs will have their work cut out to stop the 49ers attack.

That is a task which defensive coordinator Steve Spagnuolo will face. He was the mastermind behind derailing the undefeated New England Patriots at the 2007 Super Bowl.

Mike Carlson believes that he'll achieve Hall of Fame status if he can repeat that trick and shut down San Francisco's attack.

'This will save lives' | Boxer Niall Kennedy on mental health resource