Former world number one Roger Federer expects to be out of action until at least the middle of 2022.

It means the 20-time Grand Slam champion will miss the Australian Open and is unlikely to play at Wimbledon next summer.

Federer has not played since his Wimbledon quarter-final defeat to Hubert Hurkacz in July due to a third operation on his injured knee.

Federer's coach, Ivan Ljubicic, suggested earlier this week that the 40-year-old was set to miss the Australian Open in January.

"I will be able to resume running quietly in January and resume sessions on the court with complex support in March or April," Federer told Swiss outlet Le Matin.

"I therefore estimate my return to competition in the summer of 2022. [I would be] extremely surprised to be able to play Wimbledon.

"This summer it was decided to suture the lesion to my meniscus, which involves some downtime.

"The doctors therefore took the opportunity to also treat my cartilage. The combination of these two interventions requires patience and prudence. " 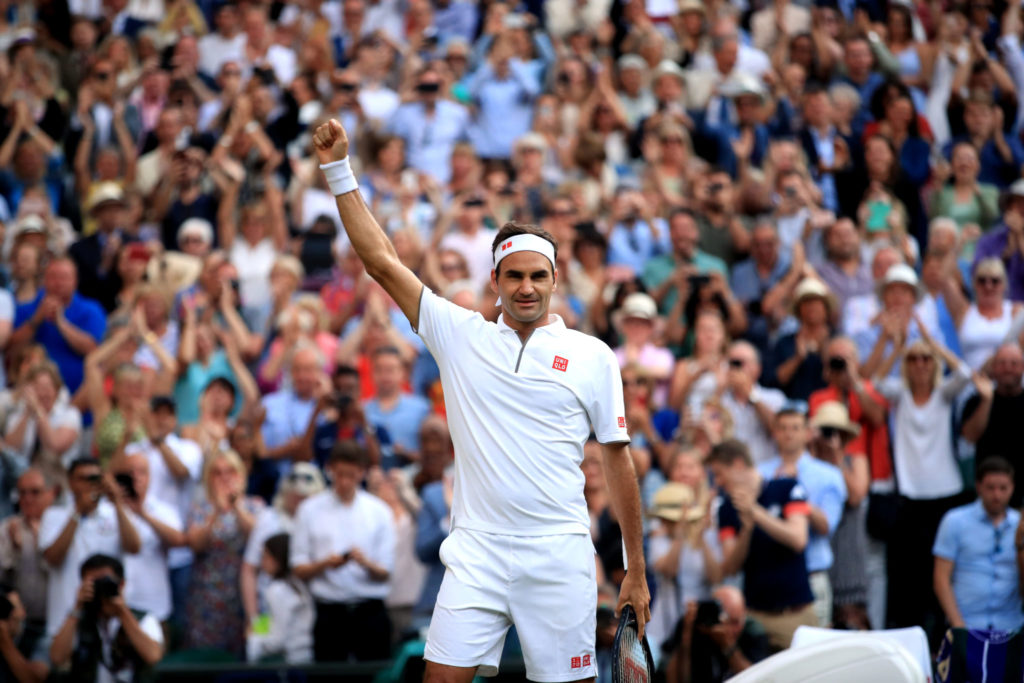 Federer is currently tied with Rafael Nadal and Novak Djokovic as the most successful men's singles Grand Slam champions of all time but his last major title came in 2018.

The Swiss veteran has not given up hope of competing in another Grand Slam but will be 41 by the time the US Open takes place in New York next August.

"My ambition is to see what I'm capable of one last time," Federer.

"I also wish I could say goodbye in my own way and on a tennis court. That's why I give my all in my rehabilitation.

"Then let's be clear, my life is not going to collapse if I don't play a Grand Slam final again.

"But it would be the ultimate dream to go back. And in fact, I still believe in it. I believe in these kinds of miracles."