Once on the verge of taking his own life, skeleton racer Brendan Doyle is now hoping to make it to the 2022 Winter Olympics in Beijing.

The Dubliner joined Off The Ball and spoke about his struggles with mental health following an incident in which his hand was permanently damaged after being attacked by a knife-wielding suspect.

Doyle, a member of An Garda Síochána at the time, was investigating a report of domestic abuse, when the man in question slashed at his hand, rendering his thumb and little finger immobile.

While he was obviously physically damaged, Doyle did not immediately realise the significant mental trauma that would follow.

“I went home that night, I got home around 4 o’clock in the morning, and told my parents that I was fine. I went to bed and had a good night’s sleep. That was the last night’s sleep I was going to get for a few years.

“I started experiencing night terrors which were really, really vivid. We’ve all had those nightmares where you wake up and it kind of carries with you a little bit and then you drift back to sleep.

“I wouldn’t be able to get back to sleep. I would have visions of the suspect with the knife standing over my bed. I would wake up thinking that my bed was covered in blood - where it was my sweat.

“I’d grab at my hand trying to stop the bleeding. It was a very, very violent way of waking up,” Doyle said.

'Insomnia really took a hold of me'

As a result of the nightmares, Doyle attempted to avoid sleep altogether, which only worsened his mental wellness.

“The insomnia really took a hold of me. It was a gradual thing and this is what, looking back at it now, I felt I was fine every step of the way - which is the scary thing.

“I didn’t realise that the things I was doing to try to deal with it weren’t actually healthy. I wasn’t exactly reaching out to a lot of people because I didn’t think I needed to.

“I would drive around Dublin all night to avoid going to bed. Those drives basically - Dublin was too short. So I used to drive to Cork and back to fill the nights because I could just not go back to that prison of bed. I was just too nervous,” Doyle explained.

The aspiring Olympian suffered from post-traumatic stress disorder and depression and eventually decided that taking his own life was the only way out. 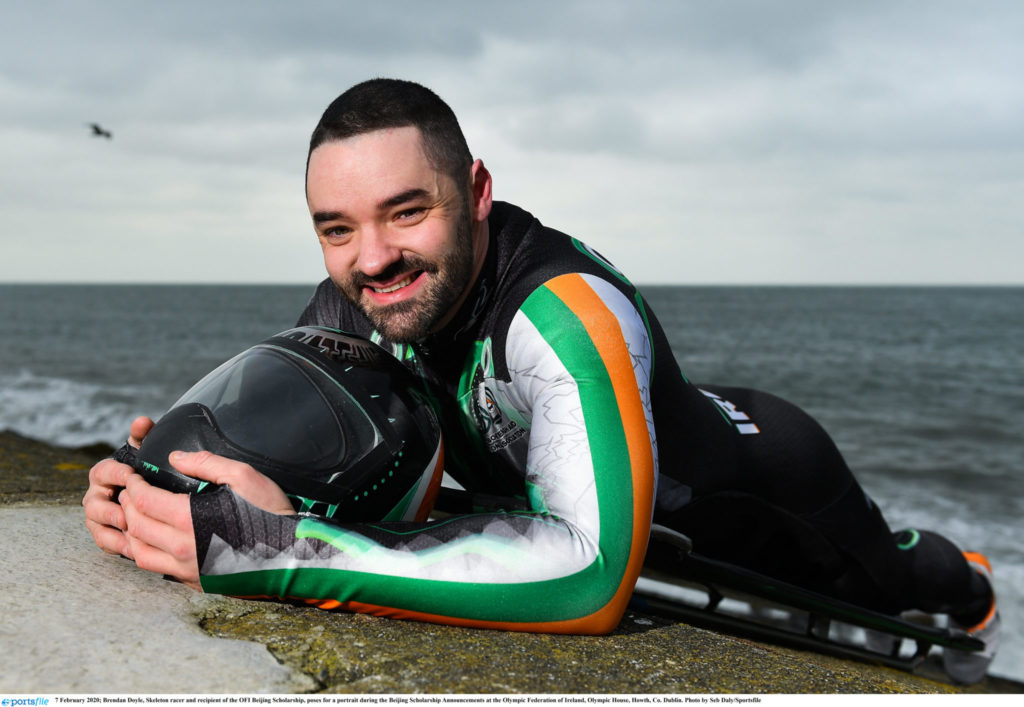 “I know that’s very difficult for people to understand but when you’re living in this constant thunderstorm you start thinking of different ways to get out of it. I was in that thunderstorm for years.

“I got very, very lucky in that when I went to take my own life there was someone there who stopped me. I stood back from the edge, I went back to my car, I sat down and cried and I realised what had happened.

“I called my friend, we went to Tesco and I told him what happened. I told him, ‘I’m not telling you this because I want to have a big, long conversation. I want to be held accountable.’ I wanted someone else to hear that I’m not okay,” Doyle commented.

The former Garda’s friend persuaded him to start exercising again, and while it was a long way off being a quick fix, it did set Doyle back on the right track.

“One of the turning points was I would have a playlist in the gym and a song came on my computer and it made me think, ‘I want to go to the gym.’ 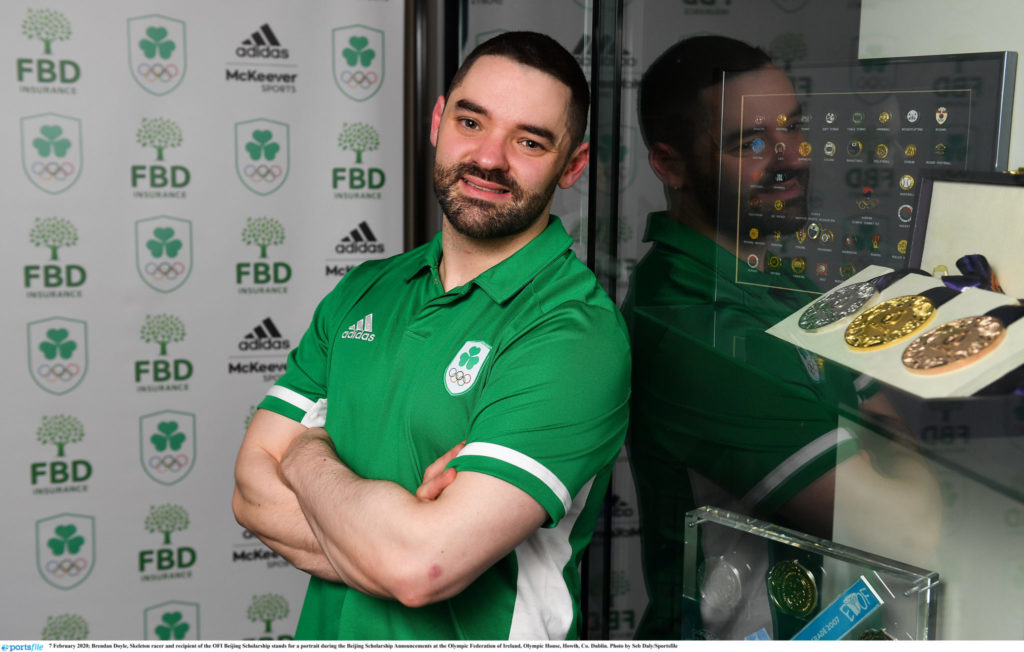 “That was my first step of wanting to be proactive, wanting to look forward to something that makes me feel good,” Doyle said.

Going to the gym led to Doyle becoming involved in athletics again, which led to him taking up the high-speed sport of skeleton.

It hasn’t been an easy road for the Dubliner, but Doyle is now fully focused on representing Ireland in skeleton at the 2022 Beijing Winter Olympics.

Roman Reigns out of Wrestlemania over coronavirus fears