It can be hard to explain to people why college football is such a huge deal in the US. Not only do teams get major support, but it's also big business as Hector Ó hEochagáin knows.

On his new show on TG4, 'Hector USA – Ó Chósta go Cósta', the Navan native travels around the deep south to get a taste of the regions sporting pedigree.

Speaking on Tuesday's OTB AM, he spoke about the experience of visiting Auburn University in Alabama.

"It is a really small picturesque town in southern Alabama, but it is almost like it is centred around the university.

"The college has expanded as well and the only way I can describe it is if everybody in Connacht followed NUIG when they played a hurling match or a GAA match.

"So if people wore their colours and there was an 80,000-seater stadium beside NUIG and everybody feed into that every time they played," he said. 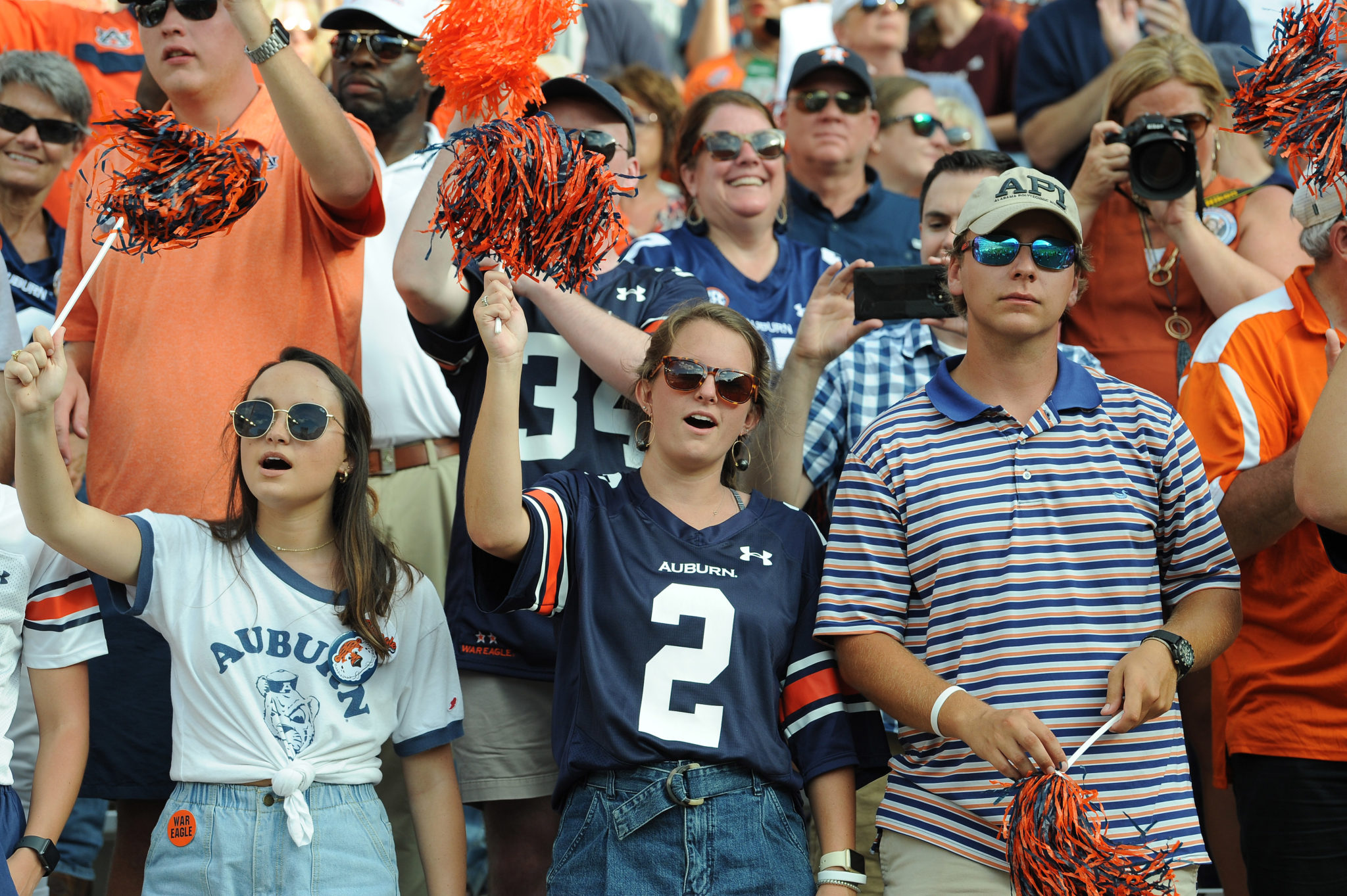 Most college football and baskteball teams get the same level of support as teams in the NFL and the NBA. As Hector said, it is just a unique experience, especially in the south.

"The love they have for their local university teams and the rivalry between teams, it is second to none.

"In Auburn's case, it is $150m a year for sports you know it's just crazy," the TG4 presenter stated.

Hector is not oblivious however to the financial backing behind these universities and the amount of money they make.

"I asked them 'How is the whole thing funded?' and they said 'Well fist and foremost by our fans'.

"Now they do get 85,000 people in the stadium, but I can tell you with the facilities they have, there are some wealthy donations coming in.

"There is a 50-foot statue of Cam Newton as you walk in you know. It is a business, but isn't sport a business?

"It's just amazing to see that the south is producing not only these college elite athletes but also producing the future stars of the NFL," Hector said.