Katie Taylor has a number of options on the cards for her next fight.

The lightweight undisputed world champion could take the avenue of a rematch with Delfine Persoon after she came out on top in their battle at Madison Square Garden in June.

The other route she may also take would be a blockbuster bout against Amanda Serrano.

Speaking at an exclusive Sky VIP event at the Lighthouse Cinema, Taylor is unsure what's next on the agenda. But she is also unconcerned about the prospect of facing either challenger.

"I'm not too sure what's next, to be honest. My next fight is going to be in October or November sometime but I'm happy to fight whoever it is," she told me.

"There are big names being thrown out. The likes of a Persoon rematch and Serrano as well. But I'm not sure who I'm going to be fighting next. I just do what I'm told really and I leave that kind of stuff up to Eddie [Hearn] and Brian [Peters]."

Taylor also discussed how she would match up stylistically against the Puerto Rican fighter Serrano, who has lost just once in 37 fights.

"I think it would be a very exciting fight. She's an aggressive south-paw and she's an explosive puncher as well. I think that's one of the biggest fights in boxing right now, not just in women's boxing," she said.

Katie Taylor was speaking at an exclusive Sky VIP event at The Lighthouse Cinema. Sky customers can join Sky VIP for free by downloading the My Sky app where they can enjoy money can't buy experiences and more.

"And it's a fight people have talked about for years and I would absolutely love that fight."

The 33-year-old also touched on Ireland's medal success at the European Games in Minsk. The Irish boxing team finished fifth in the medal table, with a haul of six and including gold for Kurt Walker as well as two silvers.

"It's brilliant. I think boxing has always been our No 1 sport and it's the sport where we've been consistent," she said. 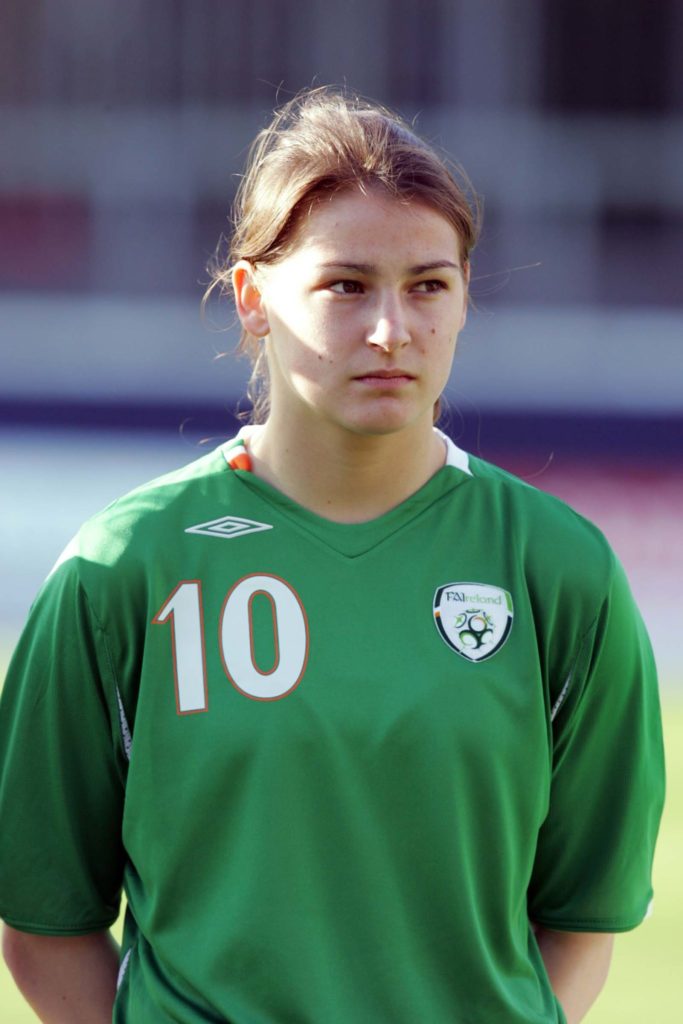 "We've always brought back big medals, so it's great to see that and it's absolutely incredible."

Stepping away from boxing, Taylor also kept a close eye on the 2019 FIFA Women's World Cup in France, having won Ireland caps between 2006 and 2009.

"I thought it was brilliant," she said. 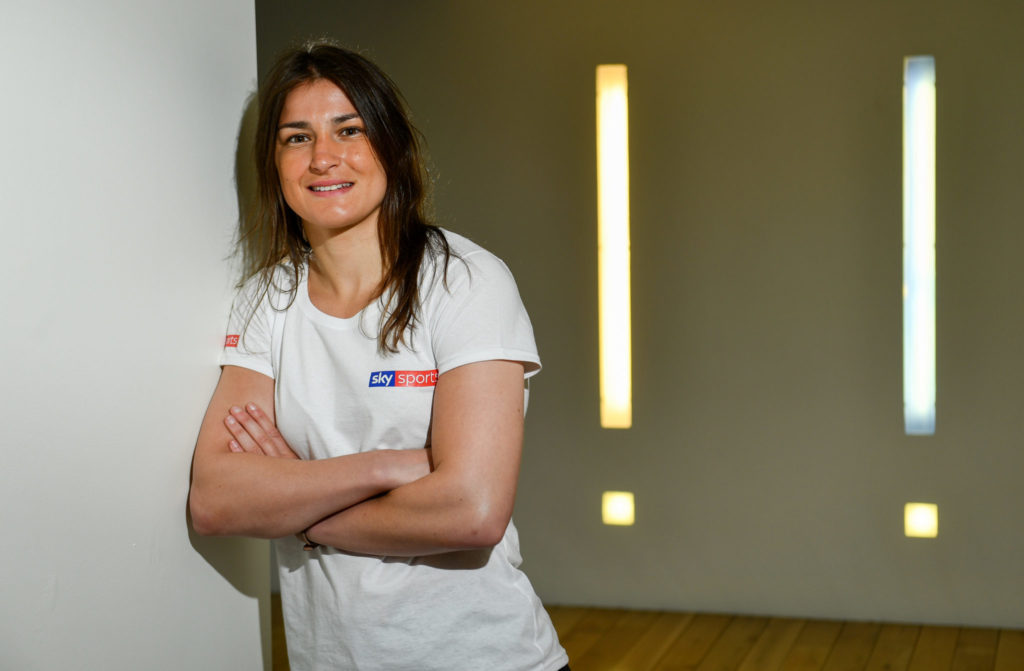 "The standard was fantastic and America obviously the winners again. They were superb throughout the whole competition really and it's great to see the publicity around the World Cup and the exposure.

"That was absolutely amazing and every single game was jammed as well and I also don't think there was a spare seat in any of the arenas. So I thought it was an amazing competition."

Katie Taylor was speaking at an exclusive Sky VIP event at The Lighthouse Cinema. Sky customers can join Sky VIP for free by downloading the My Sky app where they can enjoy money can't buy experiences and more.

Katie Taylor's next opponent announces postponement of May bout

Confirmation of Taylor-Serrano postponement due on Monday

Taylor v Serrano still slated for May according to Hearn