Ryan 'Farmer' Jones from Slam Magazine joined Off The Ball on Tuesday ahead of the first game of ...

Ryan 'Farmer' Jones from Slam Magazine joined Off The Ball on Tuesday ahead of the first game of the NBA Play-Off Finals where LeBron's LA Lakers take on Miami Heat.

LeBron James is very much the face of the NBA. He leads the Western Conference winners, the LA Lakers less than a year on from the passing of Kobe Bryant, against James' former team.

James won a Championship with Miami before leaving to join his home town team in Cleveland where LeBron also delivered a Championship.

That decision upset the Miami general manager Pat Riley, who is still in situ. Riley told The Soul of Basketball about his reaction to LeBron James leaving for the Cavaliers. "I had two to three days of tremendous anger. I was absolutely livid, which I expressed to myself and my closest friends.

"My beautiful plan all of a sudden came crashing down. That team in ten years could have won five or six Championships."

That anger has not been a feature of the build-up, although perhaps enough time has passed for it to dissipate.

"It's not a grudge match," Jones told Off The Ball. "But for Riley in particular, to say, 'you were here, if you'd stayed longer Lebron, we think you would have won more.'

"If they could beat them, that sweetens the deal.

"At this level, they want to win because the Championship is on the line, regardless of who is playing, that's quite exciting."

'You lose a lot of money picking against LeBron'

In the series itself, Jones thinks the Lakers can end their decade-long drought.

"You lose a lot of money picking against LeBron over his career. I've documented his career pretty closely so I'm not going to start now," said the Slam Magazine editor.

"You've got the two best players on the court, which the Lakers should have most nights, in LeBron and Anthony Davis. They should win the series.

"It will depend on if other guys in the team, Kentavious Caldwell-Pope, Alex Caruso, Kyle Kuzma, Danny Green who is a veteran who hasn't played great in the playoffs.

"Rajon Rondo another guy, another veteran, they are going to need those guys.

"LeBron is just going to have to find the energy reserves. In that last series in particular [against Denver] he looked tired in some of those matches.

"Although you say that and he still comes out in the final game and hits 18 points in the fourth quarter. Looks, as he often does even aged 35, the best player alive.

"He is going to need some help and Anthony Davis has played well through this playoff series, you'll expect him to keep doing that." 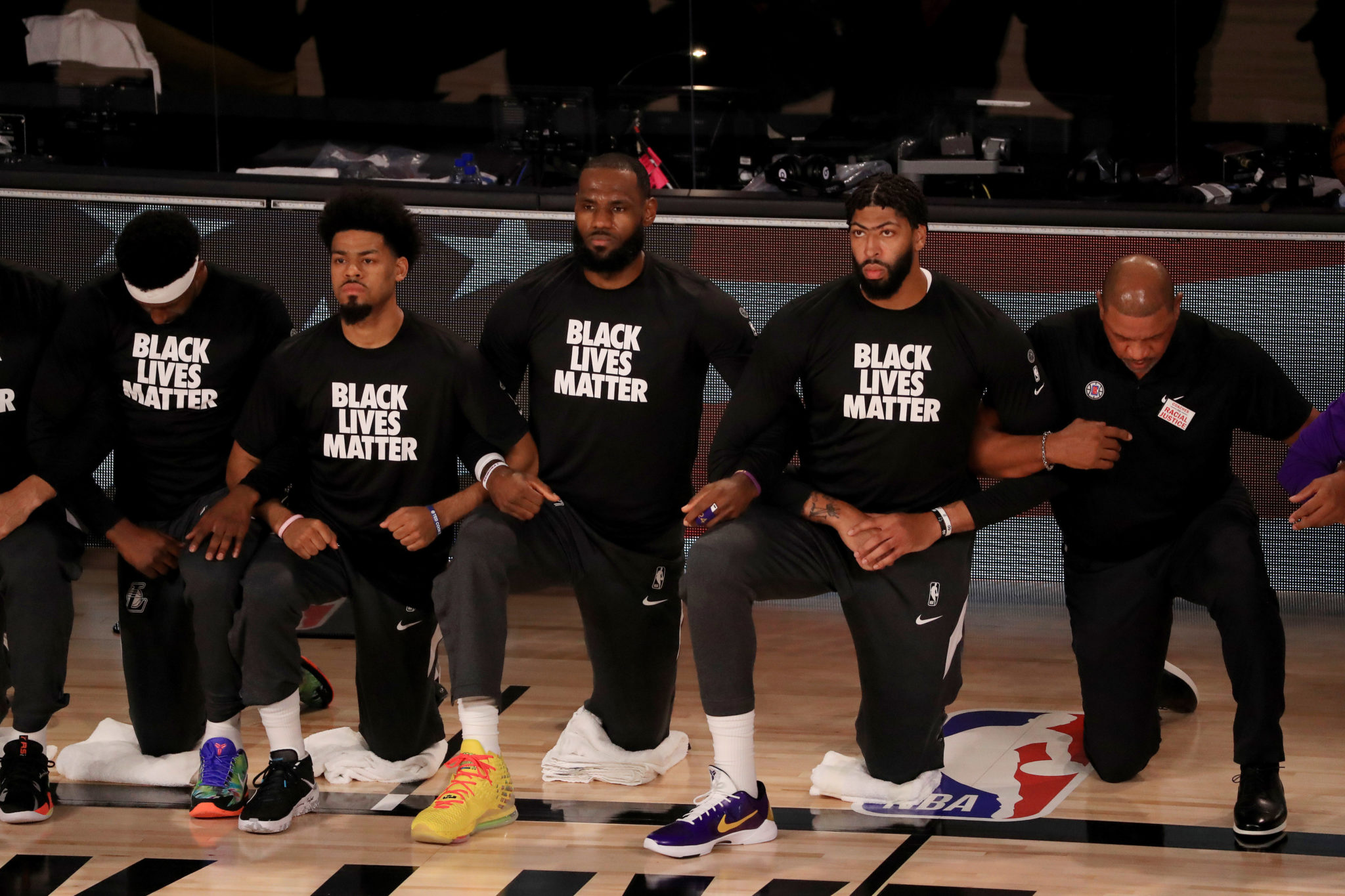 While they go into the series as underdogs, Jones highlighted plenty of talent and experience in the Heat ranks.

"Miami are going to going to need those guys Tyler Herro, Duncan Robinson who have been big shot-makers to keep doing that, to score.

"They have the wild card in Andre Iguodala who was in those Warriors teams that LeBron ran into with Cleveland. He's a shot-maker, a defensive presence who knows LeBron too."

"Again, with Jimmy Butler and the big man Bam [Adebayo] they have a couple of star calibre guys who maybe are not going to have All-Star number every single night but maybe will need to.

"I'm expecting a good series, I'll take the Lakers in six games. I'm looking forward to it, styles can make fights, they are different enough teams.

"They both have guys who are able to play at a really high elite level, it should be a great series."

Will LeBron's Lakers triumph in the playoffs? | NBA preview