How do we stop the problem of physical abuse of NBA players?

The 2021 NBA playoffs are in full swing in stark contrast to last seasons postseason, which took ...

How do we stop the problem of physical abuse of NBA players?

The 2021 NBA playoffs are in full swing in stark contrast to last seasons postseason, which took place in a ‘covid bubble’ in Walt Disney World in Florida.

Crowds have returned to almost all NBA arenas for the postseason, with the Dallas Mavericks and Milwaukee Bucks boasting close to capacity crowds.

However, the return of fans has been far from smooth as the playoffs have been marred by unruly behaviour from fans.

A Boston fan faces a count of assault and battery as he threw a bottle at former-Celtics guard Kyrie Irving as he returned to the TD Garden with Championship favourites Brooklyn Nets. 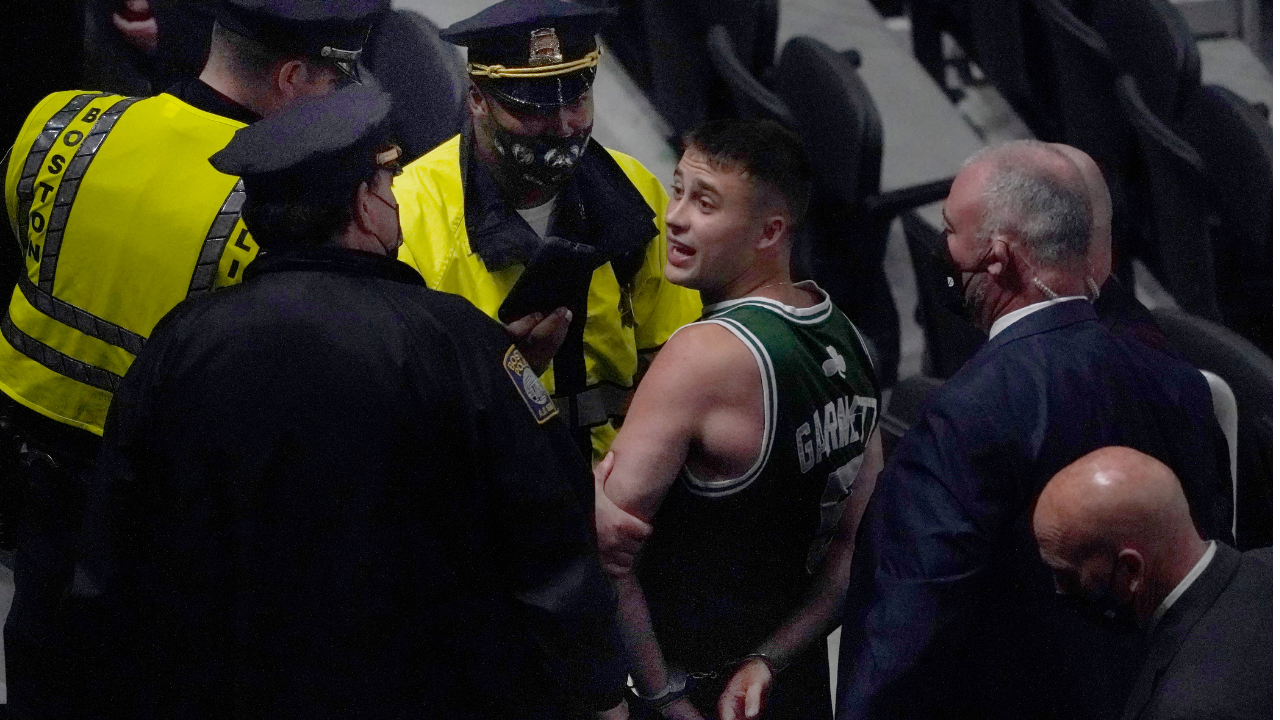 Speaking on OTB, John Gonzalez of The Ringer said abuse of players in the NBA is commonplace but is specifically abhorrent in Boston.

“It happens far too frequently in the NBA, in sports in general, and in Boston specifically.

“Boston has a long history of this...Bill Russell, Charles Barkley, name any athlete really and they’ll tell you about a story about something that happened in Boston.”

After the incident in Boston’s TD Garden, Irving alluded to ‘underlying racism’ as the attack’s motivation. 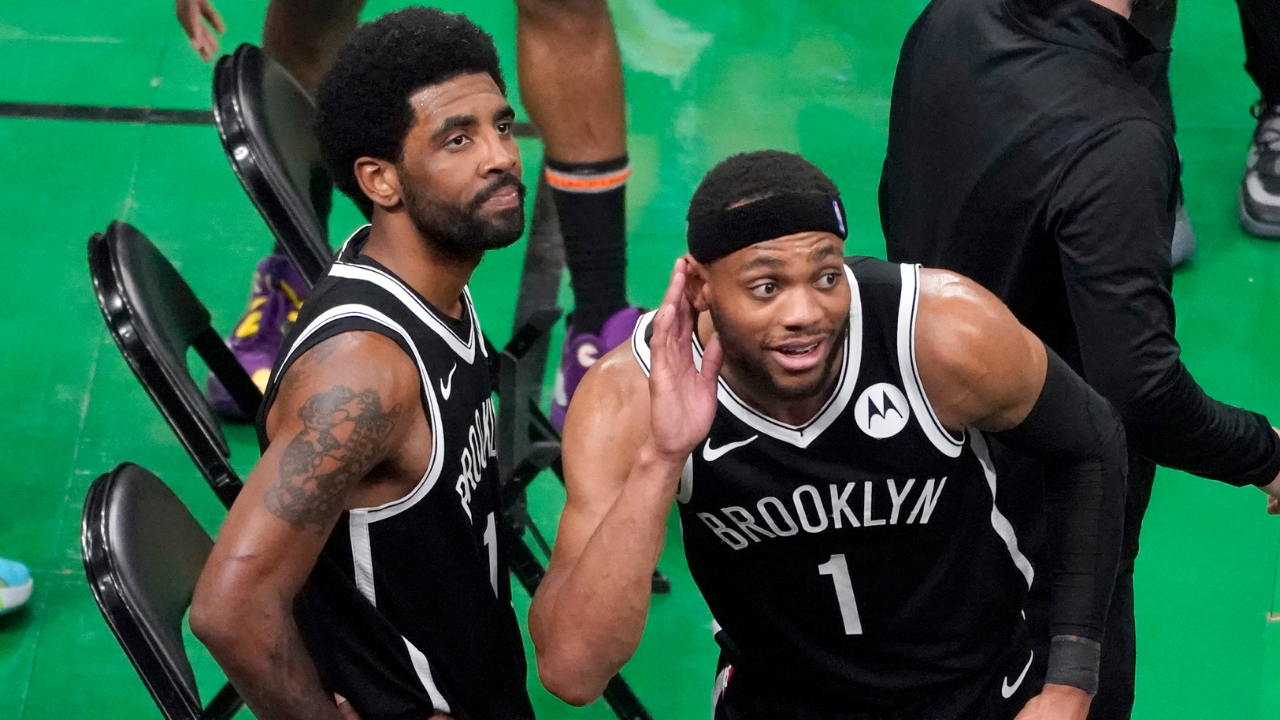 Gonzalez added, “That’s something that has been a problem in Boston for a long time now. 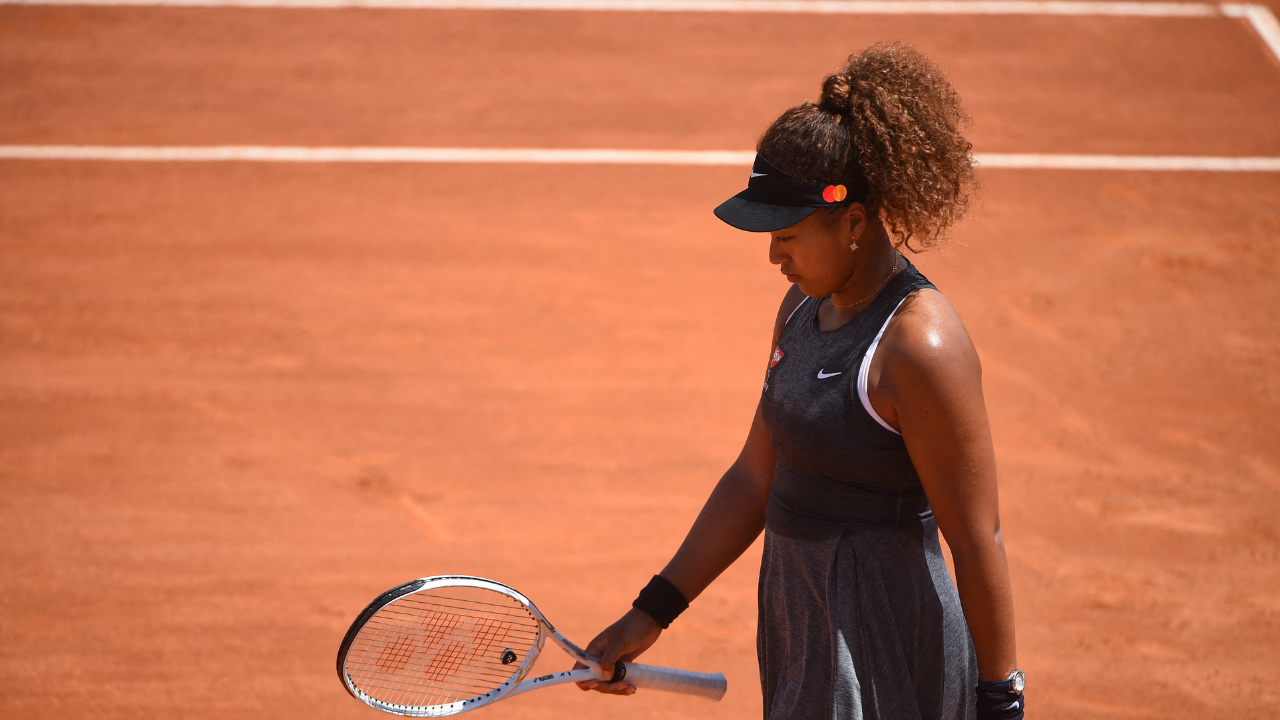 Gonzalez added that he believes there is comparisons in the stories of Naomi Osaka and the NBA players as to how some spectators view sports stars.

“We think of athletes as abstract entities, not as actual human beings who go through the same things we all do.”

NBA youthful stars set to bring the game into the future