It's Ger Gilroy and Will O'Callaghan coming to you live on this Wednesday morning for OTB AM. We will be starting with a  catch up on all of last night's football and the Premier League action coming up again tonight.

Between a questionable - and crucial - VAR decision in Tottenham Hotspur's defeat against West Ham United to Aaron Connolly's performance for Brighton & Hove Albion against Leicester City, we'll be chatting through it all with former top flight football and Ireland international, Stephen Hunt. 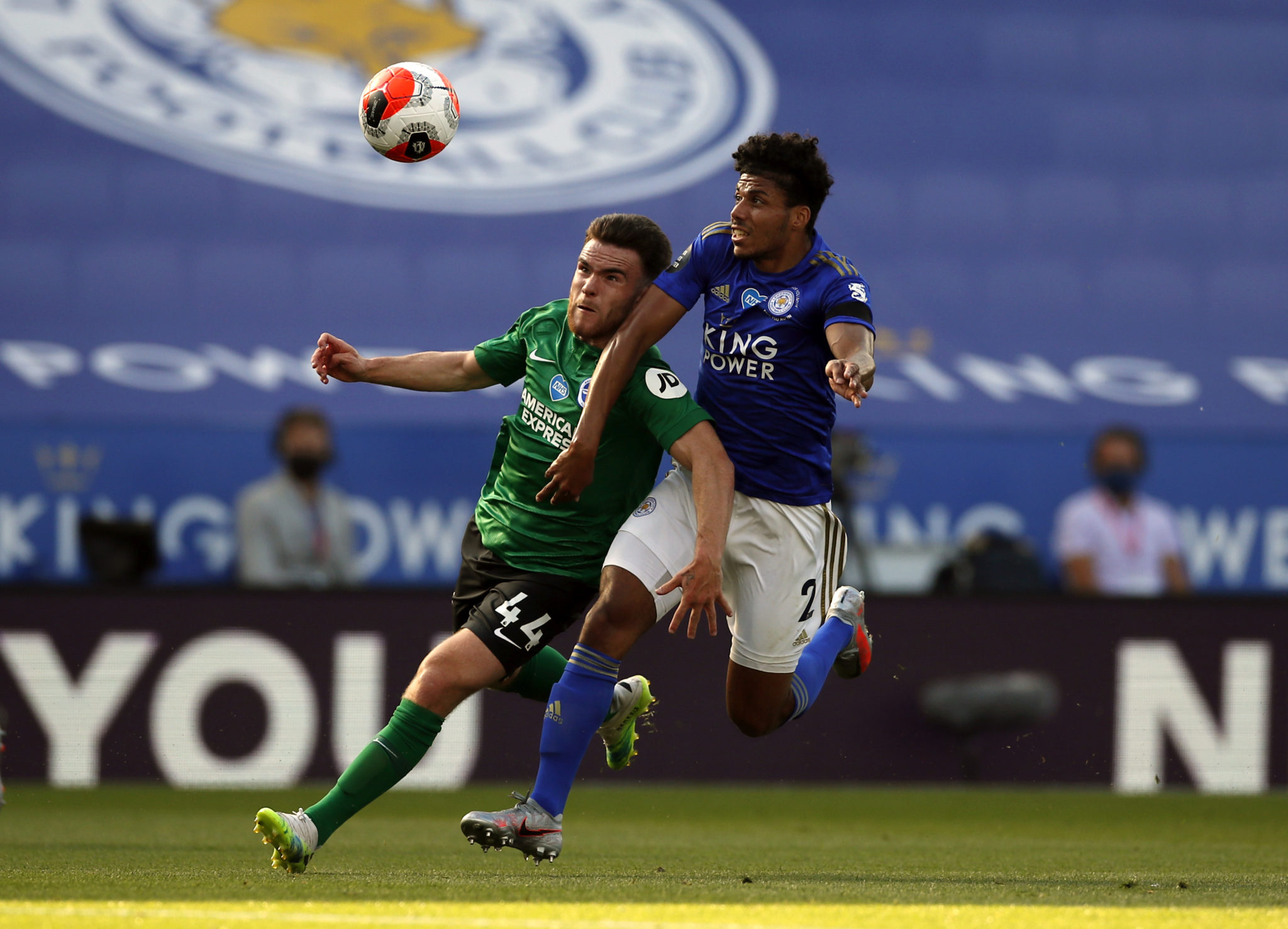 Boxer Eric Donovan will be joining us on the OTB Culture Hall of Fame in association with NOW TV.

In a discussion that will ultimately lead us down a rabbit hole of HBO classics, Eric is set to induct The Wire into our growing list of incredible television shows. 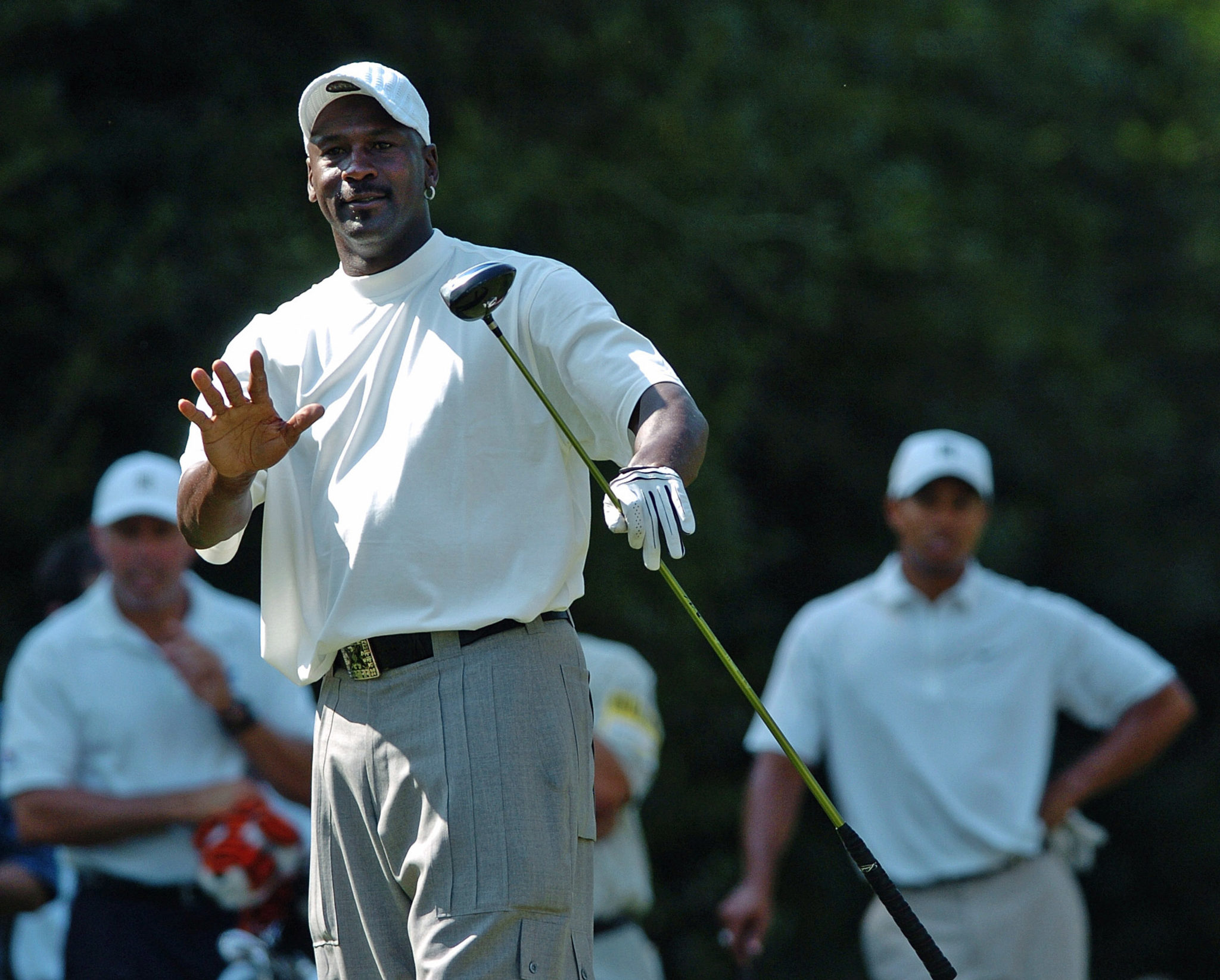 We'll also have former Kerry footballer Kieran Donaghy and basketball player John Teahan recalling to us the time they caddied for none other than Michael Jordan.

Don't forget that you can watch Tuesday's OTB AM live across all of OTB's social channels. It will be streaming live on Twitter, Facebook and on OTB's YouTube channel.