Two-time Olympic medalist Paddy Barnes has announced his retirement from boxing after 21 years in...

Two-time Olympic medalist Paddy Barnes has announced his retirement from boxing after 21 years in the sport.

The 32-year-old from Belfast won Olympic bronze in Beijing in 2008 and also won bronze four years later in London.

In doing so, he became only the second Irish athlete to medal at successive Olympic Games.

Barnes also won a gold medal at the 2010 European Championships and silver in 2013.

The light-flyweight claimed gold medals at the Commonwealth Games in 2010 and 2014.

Barnes didn't have the same success in the pro ranks but he did win a European title in June 2017 when he beat Silviu Olteanu in Belfast.

He fought for a world title in his sixth pro bout but was stopped in the fourth round by Cristofer Rosales at Windsor Park.

The last fight for Barnes was a fourth-round stoppage defeat to Welshman Jay Harris in October of this year.

Barnes said "I have loved every minute of boxing, it has been my life for the past 21 years. I have achieved my dream of becoming an Olympian and getting to carry the Irish flag at the Olympic Games opening ceremony. Those moments were the proudest of my career.

"Professional boxing was never a dream of mine but I tried and threw myself into the deep end straight away. It didn't work out but I wouldn't have it any other way." 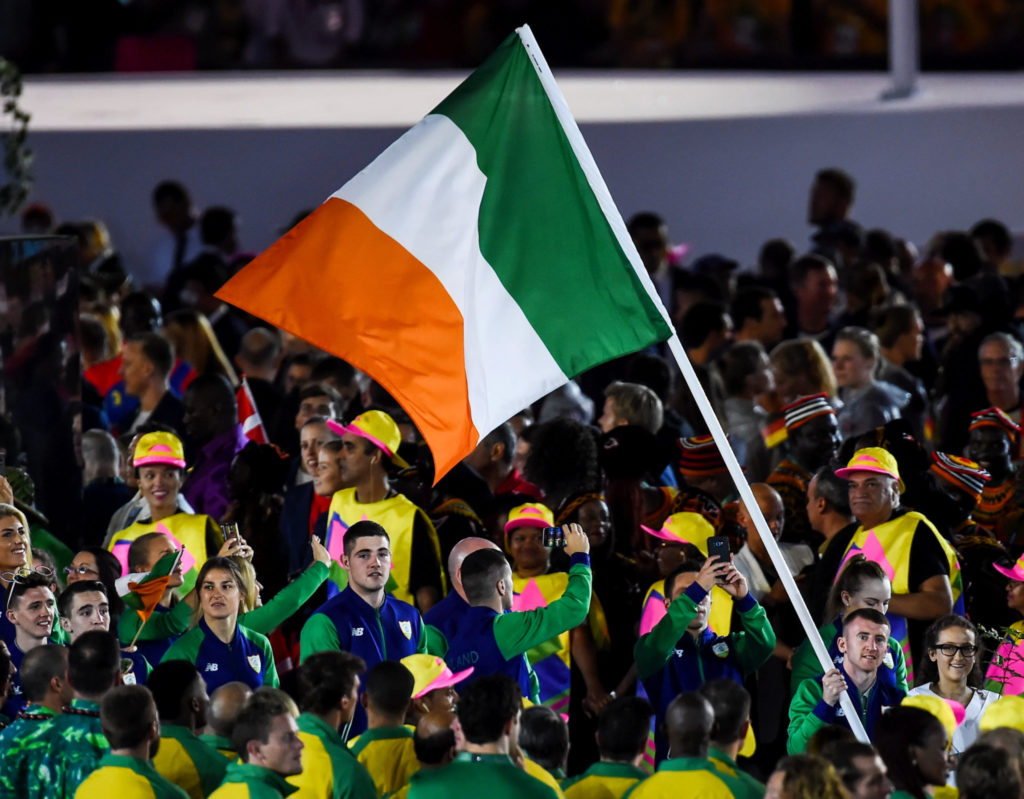 Barnes also thanked all the people that helped him achieve so much in the sport.

"I'd like to thank my family for supporting me throughout my entire career, my wife Mari for keeping my feet firmly on the ground and helping me towards my goals.

"I want to thank my parents Jimmy Linden, Gerry Storey, Seamy McCann and everyone at the Holy Family boxing club.

"Also the HP coaches John Conlan, Zauri Antia, Billy Walsh and Eddie Bolger. I would also like to thank my professional coach Danny Vaughan who has been great to me."

Premier League Darts returning to Dublin in 2021, Belfast off 2020 slate