Irish cyclist Sam Bennett has once more been the target of entirely inappropriate comments by tea...

Irish cyclist Sam Bennett has once more been the target of entirely inappropriate comments by team boss Patrick Lefevere.

After it was confirmed that Bennett would be returning to the Bora-Hansgrohe team, Lefevere, who is in charge of Deceuninck-QuickStep likened it to 'women who return home after domestic abuse.'

Lefevere made these comments in his weekly column for Het Nieuwsblad. 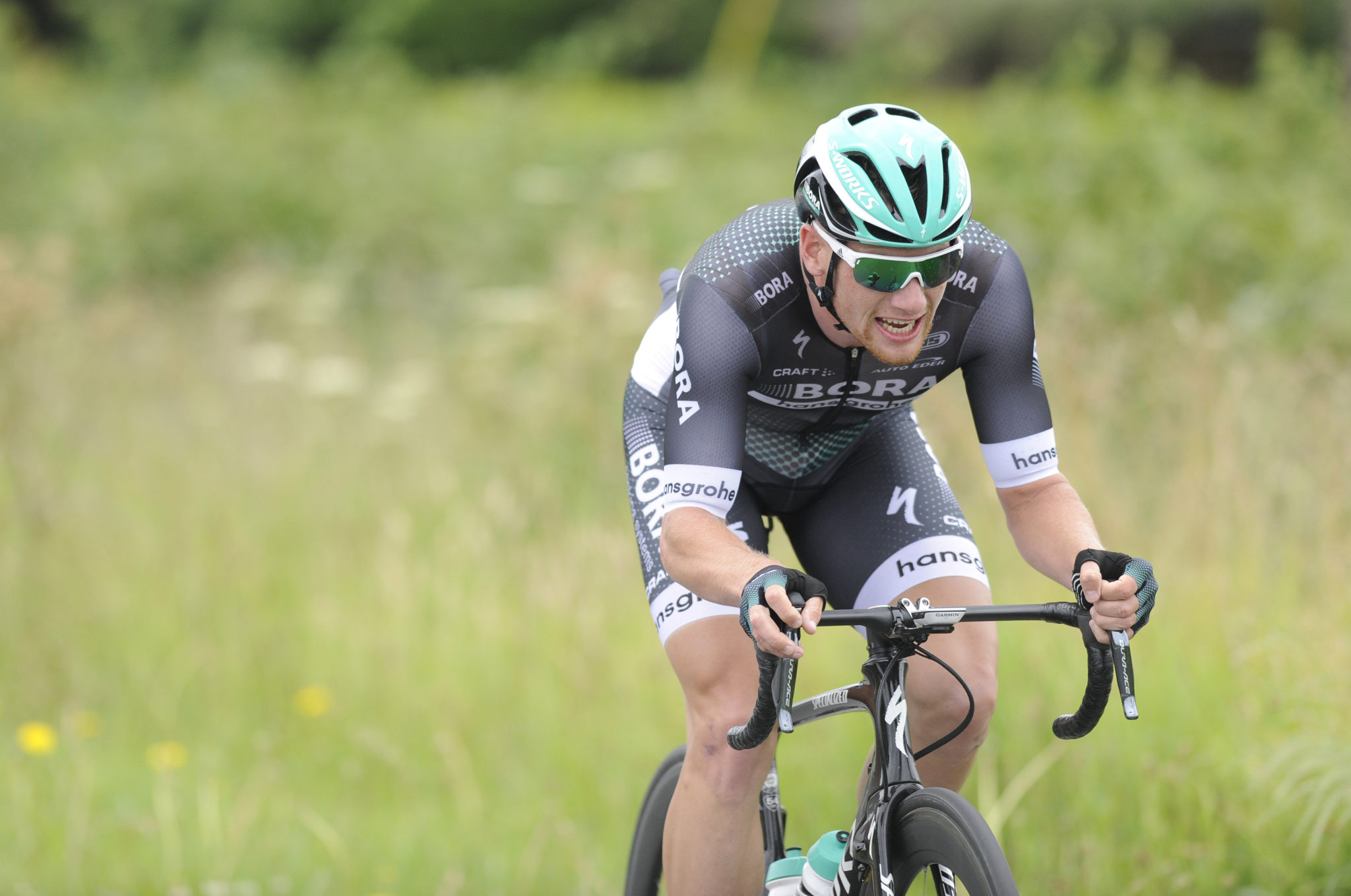 Sam Bennett has raced on Lefevere’s team for the last two seasons and unforgettably won the Green jersey at the 2020 Tour de France.

Writing in his column, Lefevere considered the mental fortitude of cyclists who had worked for him.

"I’ve never had mentally unstable riders in my team," he claimed, "but there were definitely ‘special ones’... Sam Bennett - for me he’s the pinnacle of mental weakness.

"Leaving Bora and telling everybody about how he was ‘bullied’ and almost depressed and bankrupt but then to return fourteen months later. It’s the same as women who still return home after domestic abuse."

This is not the first time that Lefevere has publicly criticised the Irish sprinter.

After being forced out of this year's Tour de France with a knee injury, Lefevere suggested that he had his doubts about Bennett's toughness.

"I can't prove he doesn't have knee pain, but I'm starting to think more and more that it's more fear of failure than just pain", he told Sporza at the time.

"We thought Bennett was on the right track. Then it turns out that he has told us anything but the truth. He said three different things to three different people on the squad. That's not the way it's played.

"Behind our backs, he turns out to have gone to a physiotherapist in Monaco, who said he could train better. Some kind of miracle man, you know that.

Egan Bernal: I had a 95% chance of becoming a paraplegic