Former All-Ireland and AFL Premiership winner Tadhg Kennelly is the latest high-profile casualty of a football department cut as the Australian Football League struggles with the impact of Covid-19.

A Premiership winner with the Sydney Swans in 2005, Kennelly, who has been working as an assistant coach with the club, remains stood down by the club as the league prepares for its games to restart.

According to reports on afl.com, there is no guarantee that the former Kerry footballer has any future with the club. 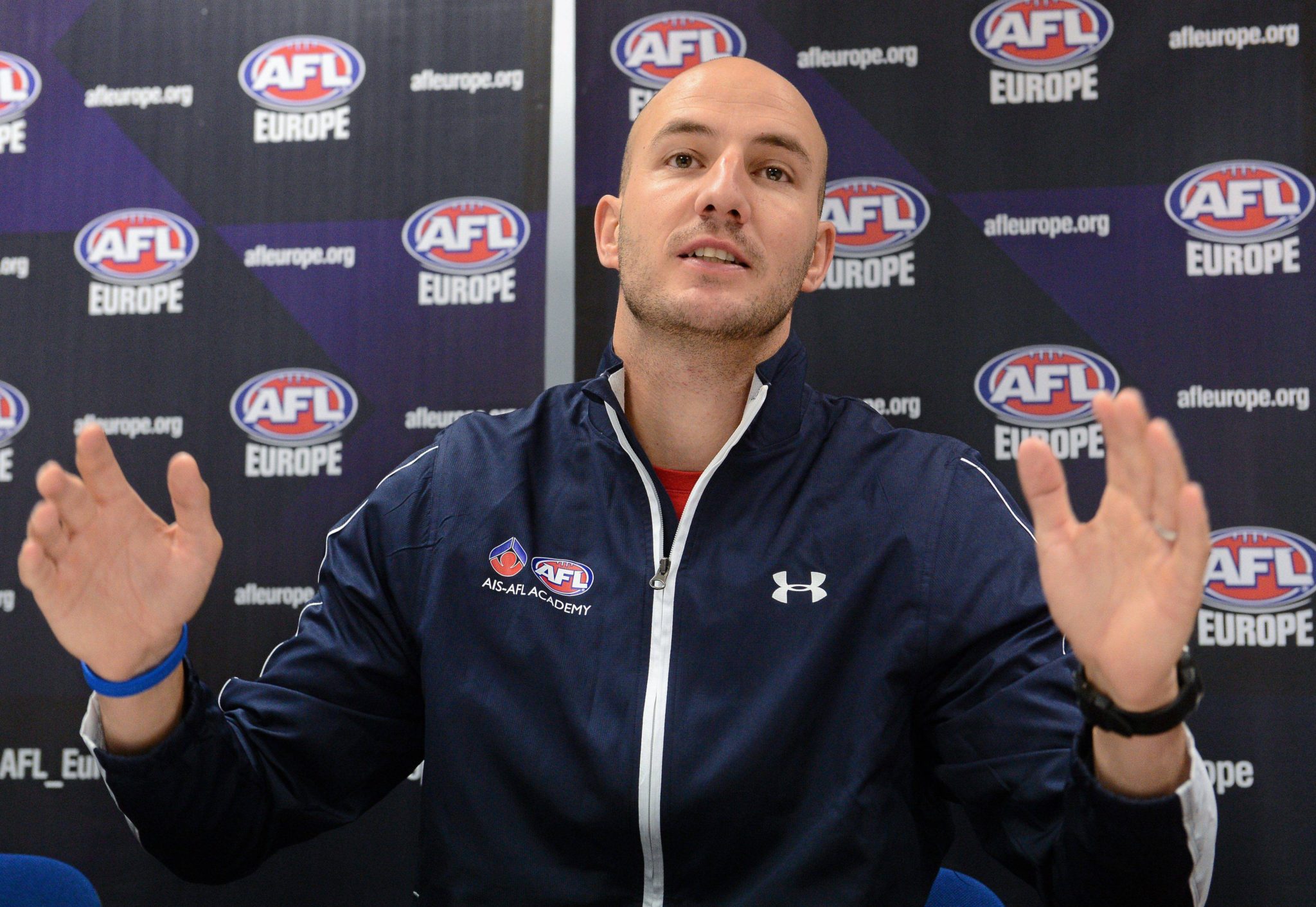 Having lead the team's defence last year, it had been intended that Kennelly would oversee the Swans' midfield alongside the recently retired Jarrad McVeigh in 2020.

However, it is unclear what the immediate future now holds.

"We have had to combine roles and look for efficiencies where we can find them to maximise the contribution of every role within the 25 head count," explained Swans head of football Charlie Gardiner. "That has also resulted in the stand-down period for 10 full-time staff being extended, while a large number of part-time and casual staff are not able to be re-engaged.

"The staff members not reinstated include assistant coach Tadhg Kennelly and two other Sydney Swans life members in opposition analyst Stuart Maxfield and NEAFL and Team Swans manager Craig Holden. All have been wonderful servants of the club – we are feeling for them and their families.

"Unfortunately, we do not know what the future holds, as we continue to see the landscape change throughout this crisis. What we do know is the impact of these changes will be felt for some time to come."

Irish AFL hopefuls can expect fewer opportunities to travel Down Under

"No question of rushing the return to sport" - Shane Ross