Unraveling Zlatan Ibrahimovic's tangle with LeBron | The Beef is Real

Zlatan Ibrahimovic hit the headlines last weekend after his comments about LeBron James and Ger G...

Unraveling Zlatan Ibrahimovic's tangle with LeBron | The Beef is Real

Zlatan Ibrahimovic hit the headlines last weekend after his comments about LeBron James and Ger Gilroy and Eoin Sheahan discussed the issue on Tuesday's OTBAM.

During an interview with Discovery+ in Sweden, Ibrahimovic had this to say about the Los Angeles Laker's star forward.

"LeBron is phenomenal, what he is doing, but I do not like when people with a status speak about politics. Do what you are good at doing.

"I play football because I am the best at playing football. I am not a politician. Do what you are good at doing."

The comments have been interpreted as eerily reminiscent of previous ones from commentators instructing athletes like James to stick to sports or "shut up and dribble." 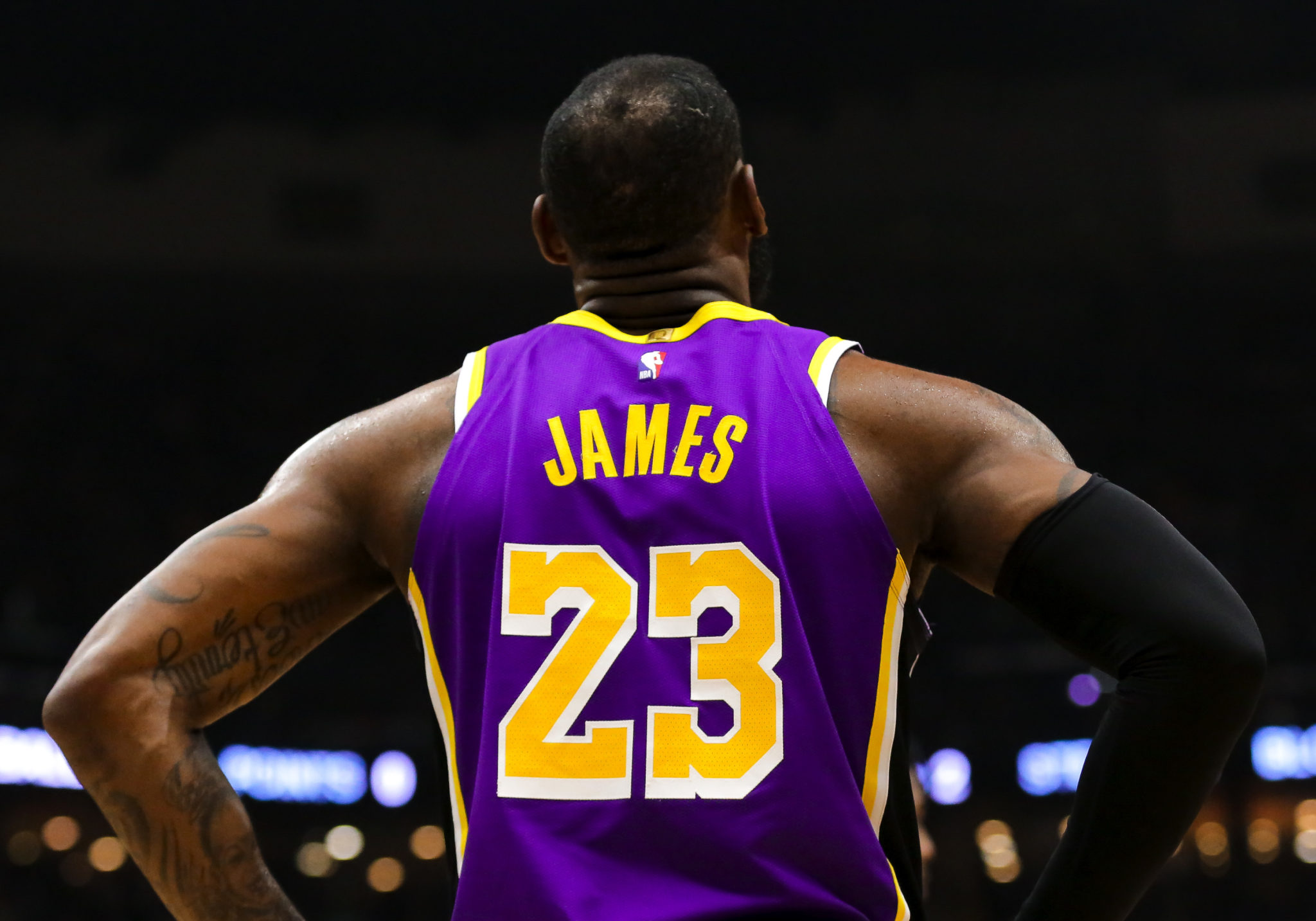 For the most part, this has come from conservatives and the American right.

It was strange to hear Ibrahimovic take this route due to the fact he has previously admitted his admiration for athlete activists like Muhammed Ali and also taken a principled stance calling out racism in the past, as he has faced discrimination himself.

"It is weird that he has completely separated this from a political issue it seems or he just does not see the role a sportsperson has in this. 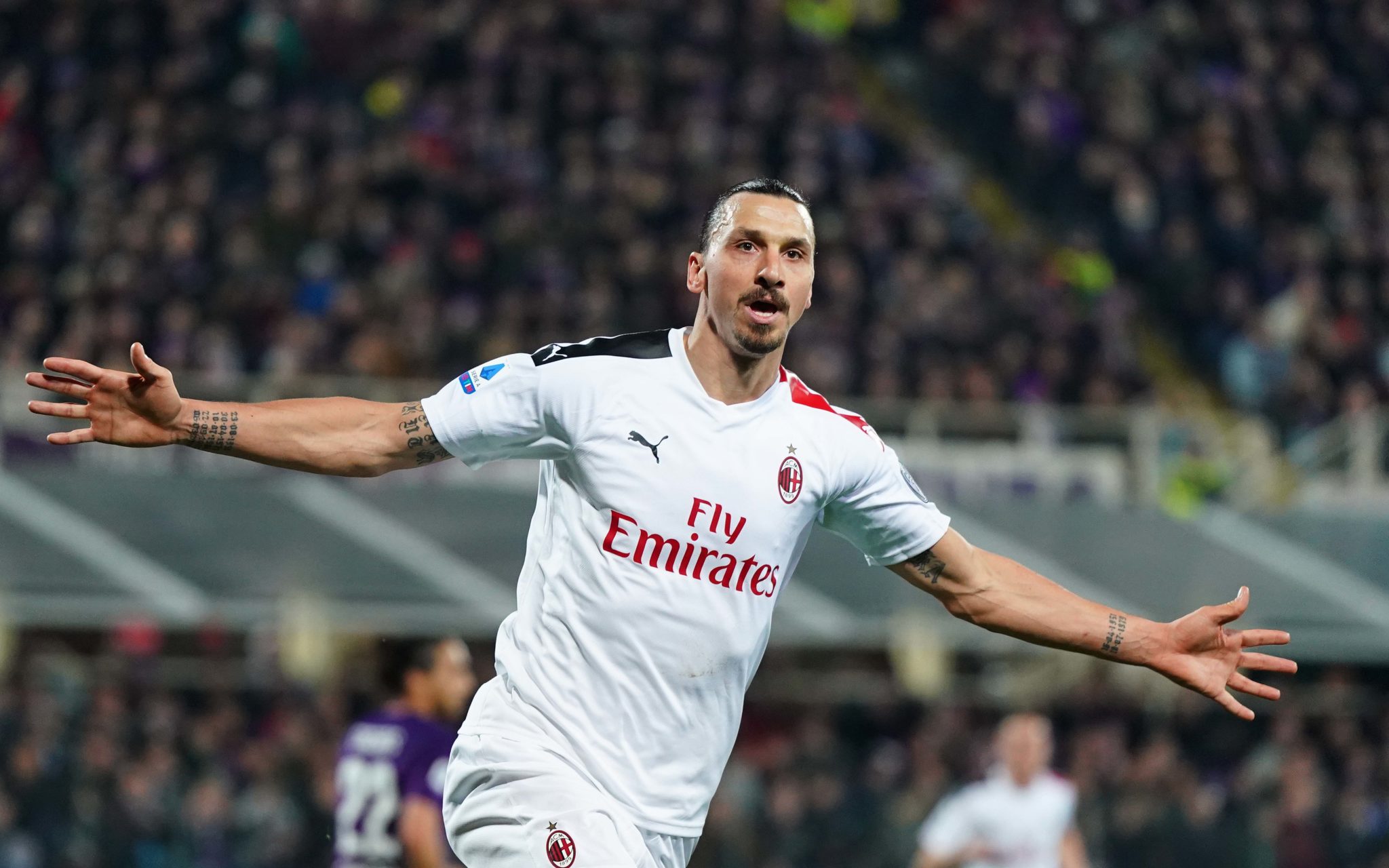 "The point I am trying to make is that him having a go at LeBron James last week is just kind of weird because it does not seem that they are a million miles away when it comes to their views on certain social issues.

James responded to Ibrahimovic with conviction saying that "there is no way I will ever just stick to sports because I understand how this platform and how powerful my voice is."

"I speak from a very educated mind. I am kind of the wrong guy to go at because I do my homework."