Here we go again.  The potential crossover bout between Katie Taylor and Cris Cyborg would not b...

The potential crossover bout between Katie Taylor and Cris Cyborg would not be a new concept, as many have famously swapped sports to compete against the world’s finest in a different code. We have seen this before and know what tends to happen.

With the likes of Dillian Whyte contemplating a return to MMA at some stage, these crossovers are unlikely to become a thing of the past anytime soon.

Rumours around the potential bout have intensified with Taylor and Cyborg recently admitting they would like to box each other soon.

Most fans that follow either sport closely, like the fighters themselves, know anything but a straightforward victory for Taylor is unlikely. That doesn’t mean we won’t pay attention to it. It is still the enticing option left for the pair at this stage of their career.

Bellator CEO Scott Coker gave the green light for the fight, and Taylor’s promoter Eddie Hearn backed the bout to happen on Matchroom’s YouTube channel: “I like a fight against Cyborg - a crossover fight”.

“Cyborg is a very competent boxer as well, and I think that’s a huge, huge fight. Katie’s at the stage now where she’s achieved so much”.

Although Taylor is one of the most famous women’s boxers in history, MMA is where women have gained the most attention in combat sports.

Cyborg’s online following is far greater than Taylor’s, and the Brazilian made an impression on MMA fans during her stint as the UFC Featherweight champion. 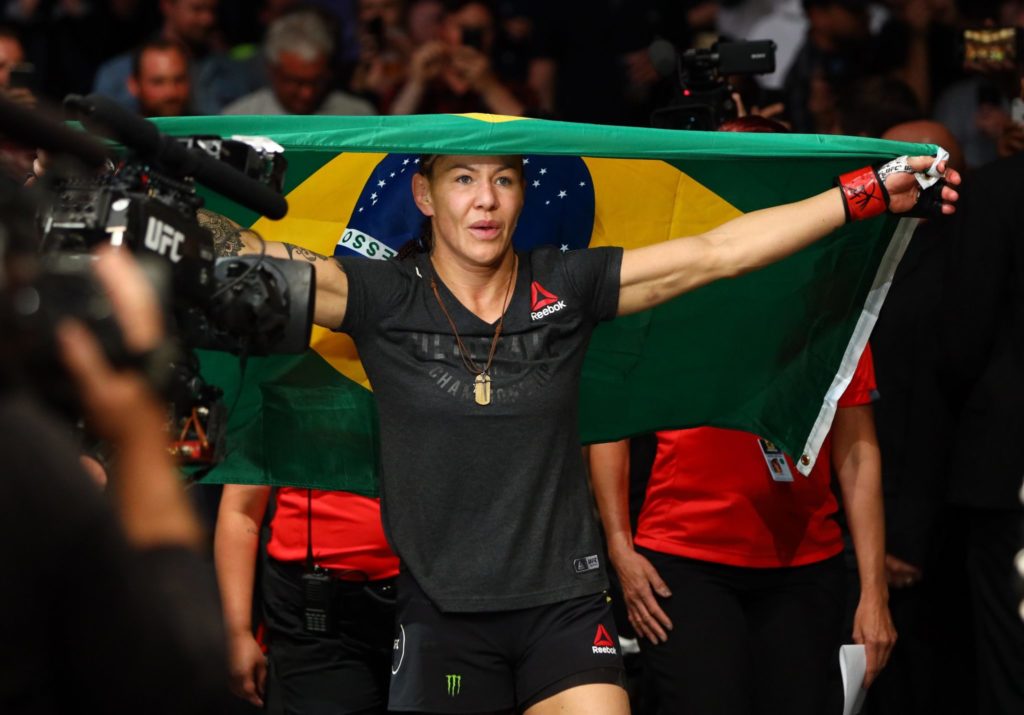 Advantages like Cyborg’s superior reach, height, and weight can all be used to promote this bout as a balanced contest. The promoters can point to Cyborg’s ferocious striking in MMA and boxing fundamentals to convince many this fight is worth paying to watch.

With a huge portion of two sets of fight fans following these fighters, Hearn and Co. will convince many fans to pay for the bout.

We’ve often seen that a fight doesn’t have to make sense to sell.

The fight happening sooner rather than later would be a huge boost for Taylor. The 34-year-old has achieved almost everything possible in her amateur and professional career. She has arguably been her country’s most outstanding athlete for a decade.

Unless Taylor was to lose and set up a trilogy with a contender, this would be an obvious way for her to increase her following or income without boxing an MMA star.

By putting on a clinic against Cyborg, Taylor can introduce her skills to a new audience and have an enlarged set of eyes on her final years in boxing. She can grow her brand and women’s boxing even more.

While a victory for the 2012 Olympic gold medallist is to be expected, intrigue can still be found in the style in which she can beat Cyborg.

Many will refuse the idea, citing the mismatch in skills and crossover bouts being trite. Regardless of whether the bout makes sense competitively, all parties seem on board to create a historic spectacle in women’s boxing.

James Gallagher on Bellator bantamweight champ: "He can keep his belt - I'm bigger"