Wladimir Klitschko has refused to rule out a return to the ring.

"Am I coming back? I’m not going to come back to break a jaw [but] maybe I’ll come back to the sport to break a record and what is the next record? George Foreman’s record.

I need two more years, or three more years to break a record and become, ‘The oldest heavyweight champion,’" the Ukrainian boxer told Off The Ball's Ger Gilroy at this year's Web Summit in Lisbon. 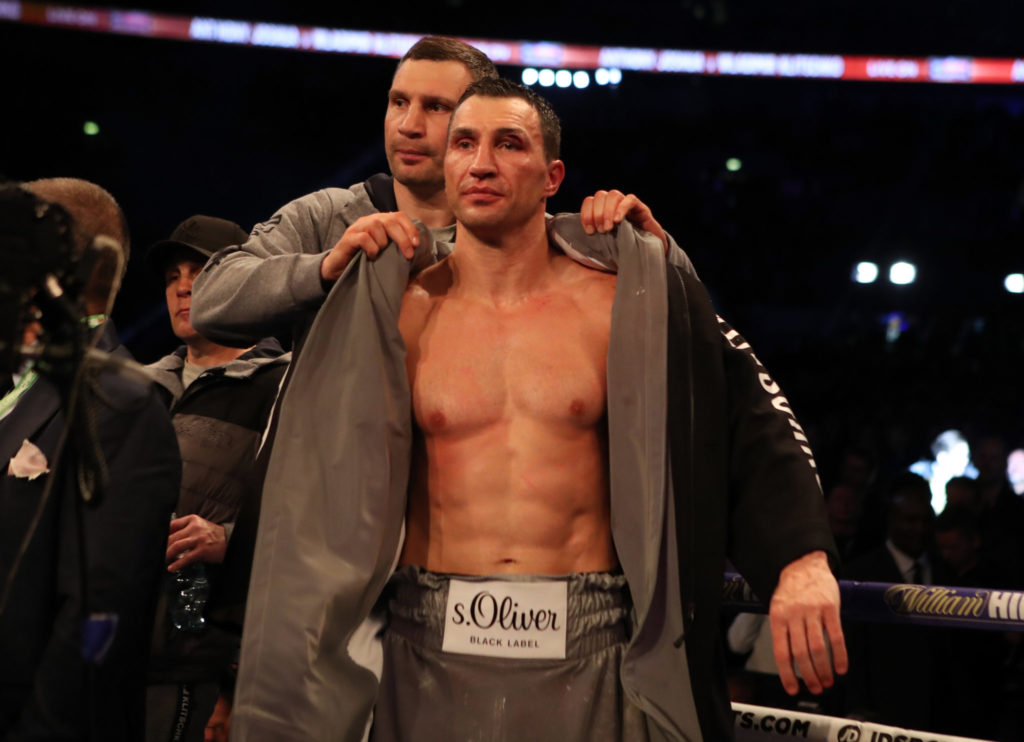 "Is that going to happen? I don’t know," the iconic boxer added.

These comments come amid reports that the US streaming giants DAZN have tabled a deal worth $120m to tempt him back into the squared circle.

Klitschko already holds the world record for the longest heavyweight title reign, having spent 4,382 days as champion, before being dethroned by Tyson Fury in November 2015.

At 43 years of age, he is within touching distance of George Forman’s record for being the oldest heavyweight title-holder when he won the strap in 1994 at the age of 45.

"I’m working out every day," he told Off The Ball, adding that boxing fans will have to "wait and see," if he will make a comeback.

As the division stands, he would face the task of defeating Deontay Wilder or Andy Ruiz Jr. to regain a heavyweight belt - or a rematch with Tyson Fury, with a claim to the lineal title on the line - to regain his crown.

If Anthony Joshua can bounce back from his New York loss to take his belts back from Ruizm, that could also tee-up a rematch with the English fighter. 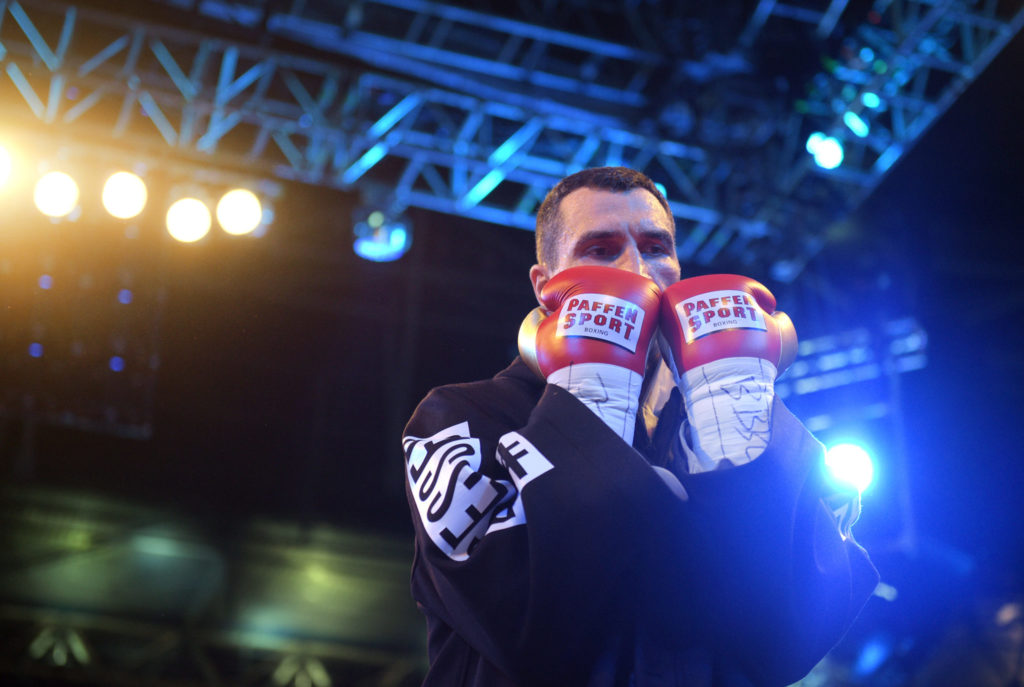 When Ger asked the former champ if he believes that he is more popular than ever following his dramatic loss to Joshua, Klitschko responded: "I don’t have a measure of the temperate - if I am more-popular or not."

Elsewhere, Klitschko also discussed what he learned from that Wembley Stadium bout, his days sparring with Andy Lee and the lessons he took from his time with legendary trainer Emmanuel Sanders.

'This will save lives' | Boxer Niall Kennedy on mental health resource

Jason Quigley back in the ring next Thursday in California