National Hunt star jockey Paul Townend was on Friday Night Racing this week, where he discussed life at the Willie Mullins stable, competition among jockeys, and his incredible back-to-back Gold Cup wins.

The 29-year-old joined Ger and Johnny on Friday Night Racing this week, and he was quite happy to reflect on his win on board Al Boum Photo in the Cheltenham Festival's showpiece race last year.

It was a first ever Gold Cup for a Mullins-trained horse, and that reality made it an all the more special experience for Townend.

"It was huge. I'd love to remember a lot more of it than I do! The adrenaline rush that I felt personally afterwards was unbelievable.

"Willie had knocked on the door for so many years. Ruby [Walsh] didn't leave too many things for me to accomplish that he hadn't already done. So to manage to win Willie's first Gold Cup for him was very, very special."

Townend says he's more than happy to watch back tape of that win 12 months ago, and it brings a smile to the yard on days when it's needed.

"A lot of times. It gets a lot of playing here. Only for it I probably wouldn't remember too much at all because it was a huge blur afterwards!

"Even during the season if we have a bad day or I manage to pick the wrong one... when we're feeling down... we'll stick it on and it will bring up the spirits. 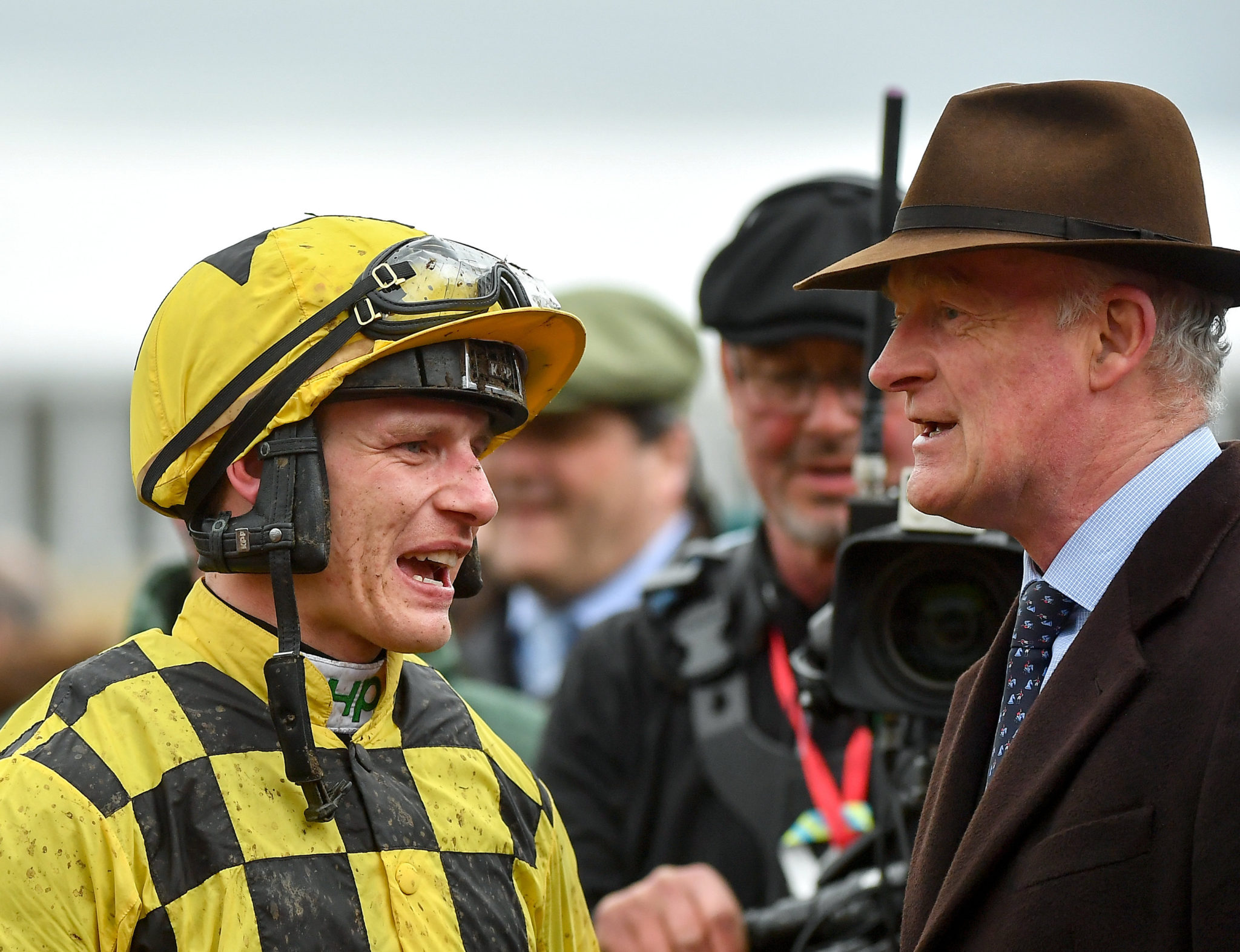 "When you watch it back you can tell... the second last the first year was a bit of a hairy moment but I was glad last year when my four legs were on the ground.

"Race wise they were completely different [2019 and 2020] - there was a lot more pressure going into this year being the reigning champion, we kind of snuck in under the radar for the first Gold Cup.

"We quietly fancied ourselves and made the case for him, you know he was the talking horse in the race this year.

"That brought a bit more pressure with it but he duly obliged. As the week went on it was slow to get going, but I knew we had him as the ace in the pack for the last ride of the week."

Breeding a Group One winner at 14 | Paddy Twomey's extraordinary story