'If you really don't give a toss about racing, have a look at this race' | Friday Night Racing

With the festive racing schedule as packed as ever, Friday Night Racing broke down some of the biggest races in the coming days.

'If you really don't give a toss about racing, have a look at this race' | Friday Night Racing

With the festive racing schedule as packed as ever, even though some racing will be held behind closed doors, Friday Night Racing broke down some of the biggest races in the coming days.

Rachel Blackmore will be looking to complete her landmark year with a couple of wins, while Bryony Frost will also be in action after she won her bullying case against Robbie Dunne.

Broadcaster and journalist Johnny Ward looked at the fields this festive season to give his picks and preview some of the highlight races.

While many will still be enjoying their turkey on St Stephen's Day, Ward will be backing Couer Sublime to take home the Racing Post Novice Chase.

"I'm going to go with Couer Sublime here," Ward said. "He's 12/1 or thereabouts, so if you back him each way, and he's placed, you will double your money just to place, if he finishes in the first two.

"The provisor there is that he will have to beat both Ferny Hollow and Riviere D'etel. Strangely enough, on their respective chase debuts at Punchestown, Couer Sublime was actually travelling better than Ferny Hollow at the second last.

"He has often done this. He doesn't find an awful lot. But it was his first start for Henry de Bromhead. I thought it was a really good run off a long lay-off.

"I just think he is a bit of value. This race has thrown a few surprises over the last years." 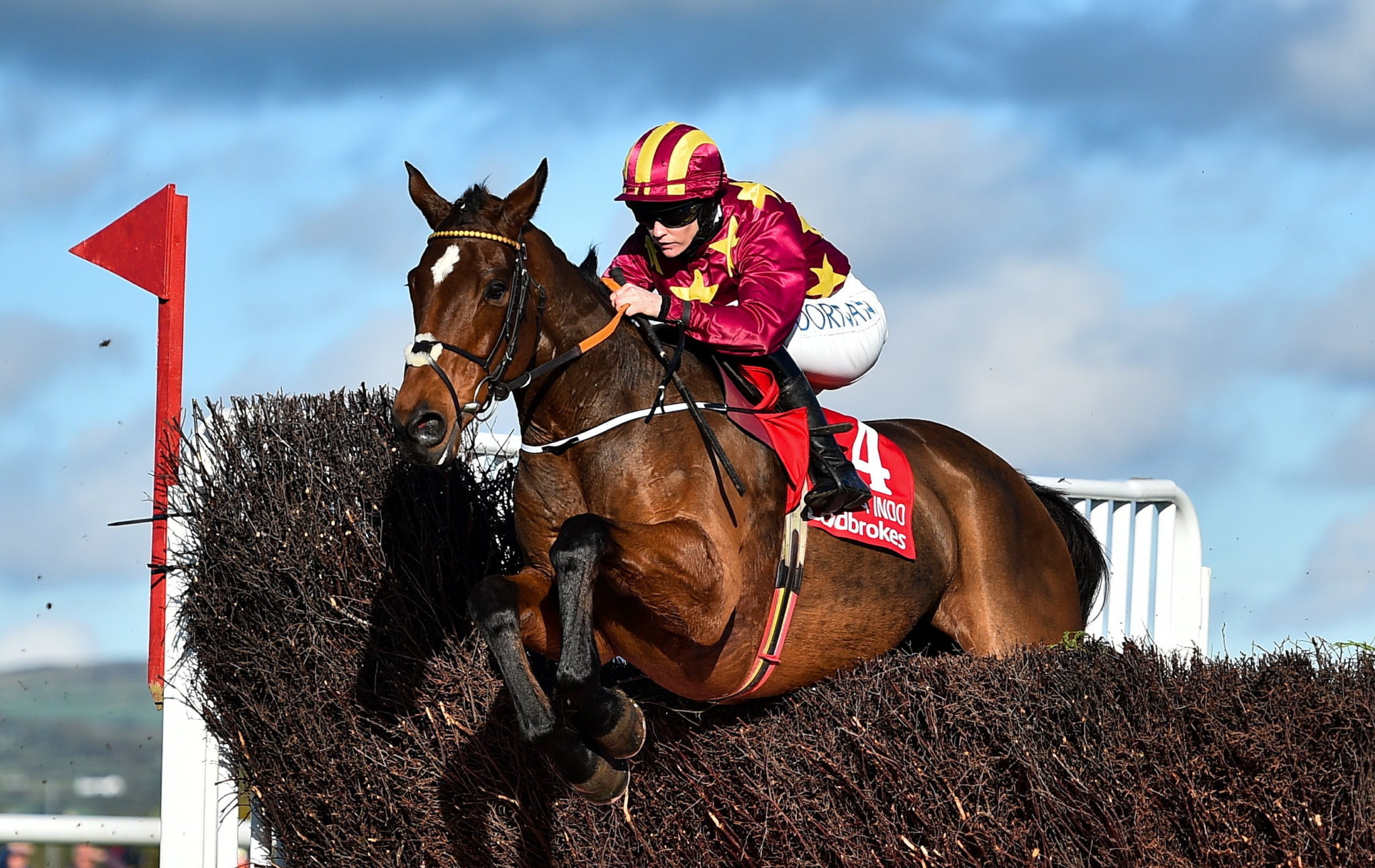 The highlight of the weekend's racing will undoubtedly be the King George VI Chase at Kempton on Sunday. While he is very excited to see Bryony Frost up against Rachel Blackmore, Ward believes that Minella Indo will have the edge.

"I'd give him a very good chance," Ward said. "The reports are that he is in great nick.

"This is a race where, if you don't give a toss about racing, just have a look at this race if you're not doing anything on St Stephen's Day.

"It's such a test. The horses are turning pretty much the whole race, or an awful lot of the race, at a tight right-handed track, for a three-mile chase; they are jumping at extreme speed.

"You have a horse here in Asterion Forlonge who is Willie Mullins' horse; he likes to jump out to his right. So, that's going to be a problem for him even on a right-handed track.

"Minella Indo, who really stays all day as he showed in the Gold Cup, and you'd actually wonder if three miles here is actually going to be a little bit sharp.

"But I think Racheal [Blackmore] will have him very handy. It's going to be quite the story because it is Rachael and Bryony Frost, who has been in the headlines so much this year.

"She has bounced back from that and she's come out fighting, ridden some very good winners. She is riding Frodon, the horse she is most associated with.

"The two of them stand a very good chance, I probably just prefer Minella Indo."

Monday will see one of the lighter races in the Paddy's Rewards Club Chase. While there are only four horses in it, Ward thinks that it is a difficult one to call, and so has given a surprise horse a second chance.

"Only four runners in this," Ward said. "I suppose with some of the fields around, all the cards stacked up, it is not a major prize.

"We had a bit of craic with Katie Walsh, Ger [Gilroy] and I, when we previewed the race and she was quite harsh on Chacun Pour Soi.

"I think he absolutely bombed, obviously, in the Tingle Creek, but other than that he's generally run his races. I am going to give Envoi Allen one more chance here." 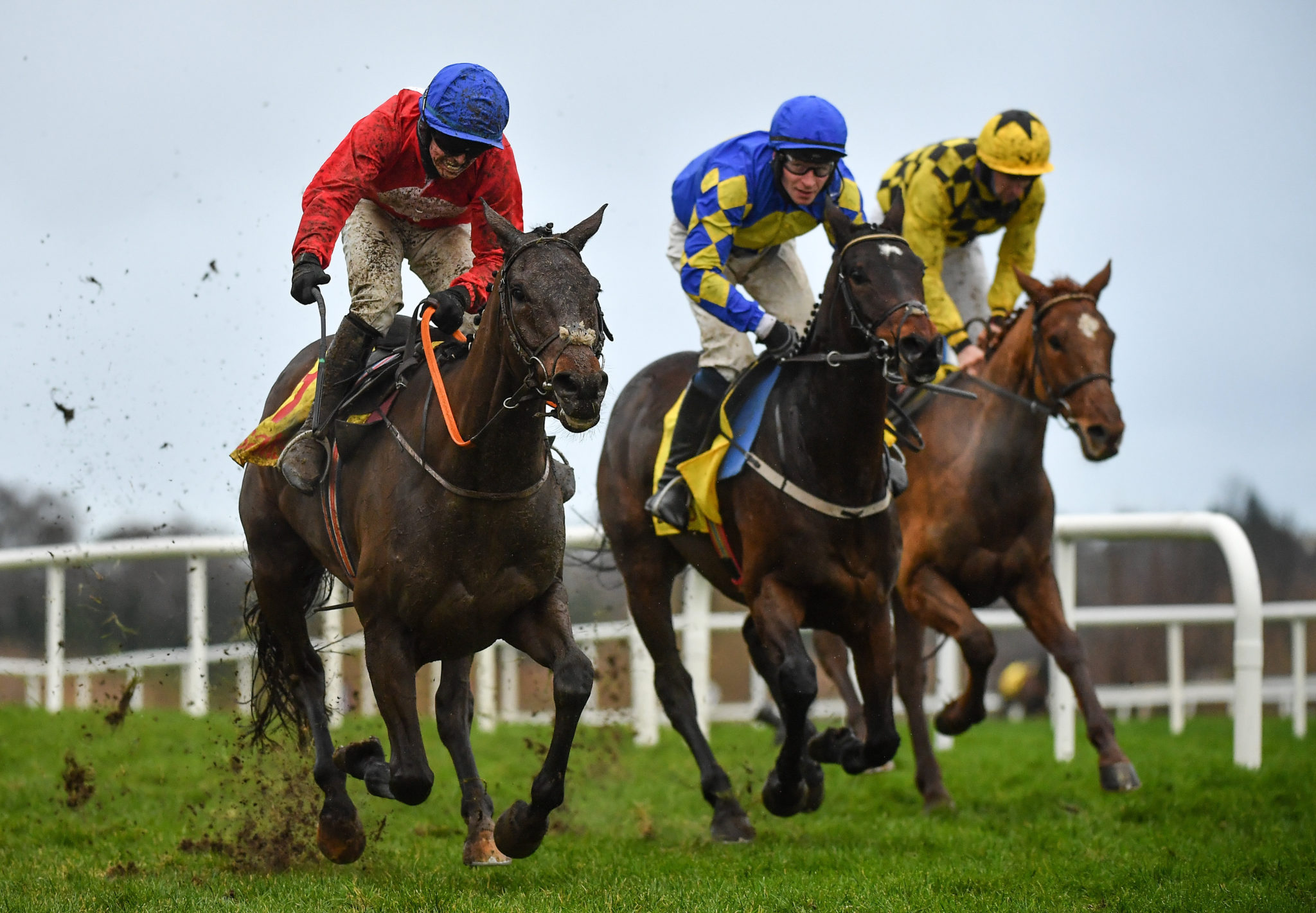 The final race for the weekend preview takes place on Tuesday in Leopardstown. Ward looked at the chargers of Henry de Bromhead ahead of race.

"It is Henry de Bromhead sort of spreading his horses around," Ward said. "He will hopefully win two grade ones.

"A Plus Tard obviously just came up short in the Gold Cup. There was very little wrong with that performance, I think there was a shorter price on the day than Minella Indo. A good bit shorter actually.

"He won this race last year, memorably providing Darragh O'Keeffe with a winner on the day when he was not even sure he was going to ride until he more or less saw his name in the paper.

"That kind of allayed any doubts about his stamina."

Ward feels that A Plus Tard is the only real prospect in wining on Tuesday.

"It is very hard to oppose him here, really," Ward said. "You look at the sort of likely rivals in the race, Melon has kind of been around the block a bit.

"Delta Work, he went okay at Down Royal, but he has had plenty of chances at this stage. I think he as been a little bit disappointing.

"I can't pick a hole in A Plus Tard. It will be Rachael coming back, obviously, for the big one at Leopardstown, and she may be buoyant after winning the King George. Either way, I think this horse will win."

Rachael Blackmore guides A Plus Tard to Gold Cup glory