Ger Lyons: "It was the worst time of my life"

Ger Lyons was the special guest for this week's episode of Friday Night Racing.

The decorated flat racing trainer joined Ger and Johnny to reflect on his career so far.

He has won 35 races on the flat so far this season- trailing only Aidan O'Brien and Joseph O'Brien.

He had three winners on Irish Derby weekend, with 2 year old and the current 2nd favourite for next seasons' 2000 Guineas at Newmarket, Siskin, being the stand out performer.

Originally a successful jockey, a bad injury ended his career prematurely in 1989.

He turned his attention to training in 1994 and has managed to establish himself as one of the best in the current crop of Irish trainers. 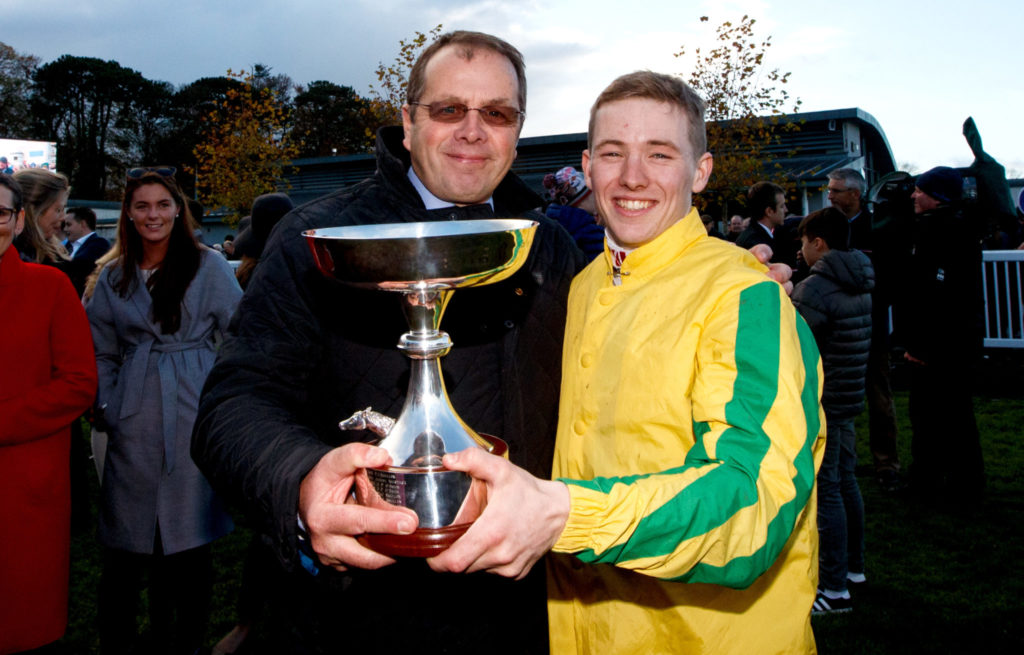 Since the mid-2000s, he has focused on Flat Racing and has recorded big race wins with Elletelle,  Lightening Pearl, Cappella Sansevero, Ainippe and Bear Cheek.

Despite his current success, Lyons outlined how his struggles in the early days of his training career pushed him to to the brink, telling Johnny: "I failed at whatever else I wanted to do, simple as.

"The only thing I ever wanted to be was a jockey and when that was taken away from me - I promise you and I can say it now, I'm 54 this summer and for the first 10 years of my training career - nowadays you have depression and a name for everything that everybody suffers from but A. I don't know how we're still married, B. I don't know how I'm still alive - it was the worst time of my life.

Until I started training winners regularly and right, 'you have a spot - now kick on'.

"McCoy said it, and he's right and it's so obvious: It's a losing game - you've got to learn to lose."

Watch the full episode of Friday Night Racing and our preview of this weekend's action here: