Un de Sceaux has upset the odds to claim the feature race on the opening day of the Punchestown ...

Un de Sceaux has upset the odds to claim the feature race on the opening day of the Punchestown Festival - the Boylesports Champion Chase.

The popular veteran produced a thrilling display to notch up a fourth victory at this meeting and a second successive victory in the race.

It was a 1-2 for trainer Willie Mullins, with odds-on favourite Min coming in four-lengths back under Ruby Walsh. Castlegrace Paddy was a further 38-lengths back in third.

“It was some adrenaline rush, he was brave as a lion. I asked him plenty of questions, the fuel tank was running low coming to the last and after asking a horse so many times, probably the wrong thing to do is the opposite to what you have been doing, but he figured it out himself,” said winning jockey Paul Townend of the victory.

“What a warrior. He is a horse of a lifetime. The way he races, to keep coming out and putting in performances like that – I was actually a bit worried when I got to the start because he was a bit dead in himself doing the parade but once we lined up he came alive under me. That was some buzz." 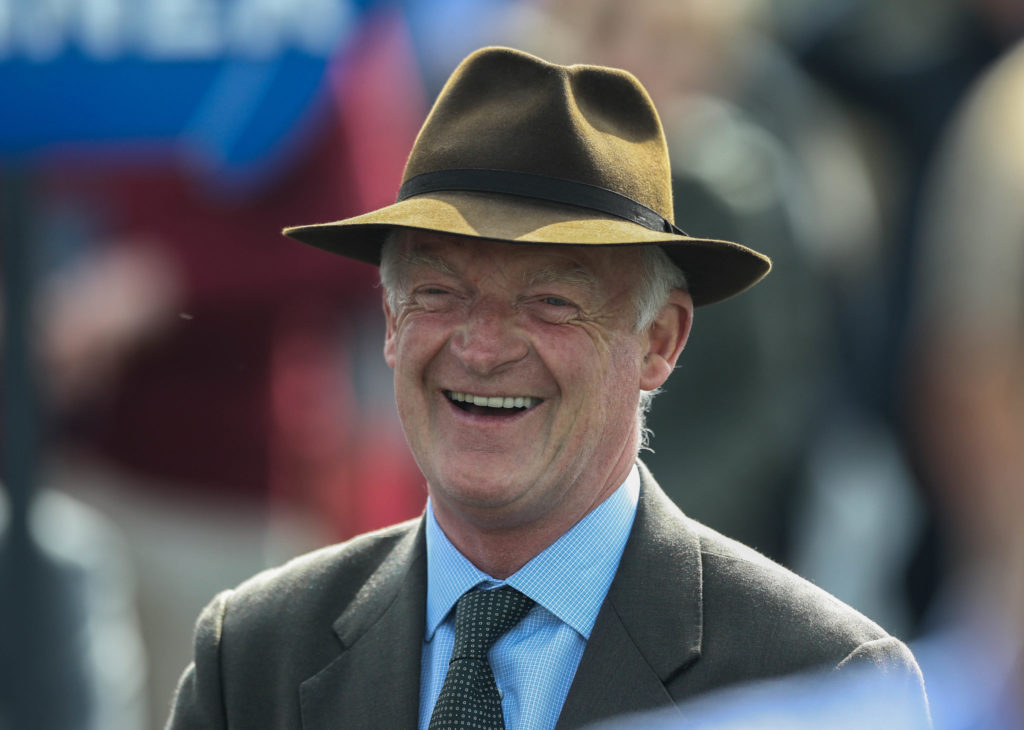 “He’s a great favourite and I thought that was just an incredible performance from an eleven-year-old to do that in a race like that. He’s a horse with incredible energy and he’s like that every morning, I just don’t know how he does it”.

“Paul said he was a passenger for three-quarters of the way and that’s just a great feeling for a jockey to have. I thought that the ground was against Un De Sceaux but he came here a fresh horse and that’s helped him. Min was possibly a little flat after Aintree but maybe at this stage of his career he wants an extra half mile too.”

Earlier, Mullins and Walsh combined for victory in the opening Grade One, with Klassical Dream winning the Herald Champion Novice Hurdle at a price of 8/13.