2,000 Guineas winning jockey Rory Cleary says his late brother Seán was watching over him during...

2,000 Guineas winning jockey Rory Cleary says his late brother Seán was watching over him during last weekend's victory at the Curragh.

The Athlone rider producer the performance of his career in piloting home Mac Swiney ahead of stablemate Poetic Flare to give trainer Jim Bolger a 1-2.

It was a first Classic success for 34-year old Cleary, whose family were rocked by tragedy at Galway racecourse 18-years previously.

His older brother Seán, who had rode two winners at the Galway Festival that summer, died aged just 22 - six days after sustaining serious head injuries in a fall at Ballybrit.

Rory joined Ger Gilroy and Johnny Ward on Friday Night Racing on Off The Ball and said Seán was alongside him for the race.

"Oh definitely, going out for the race you'd be saying 'Sean give us a little hand here today'.

"I wouldn't lie, at the Curragh I was cantering down to the start on Mac Swiney and I asked him for a little bit of help.

"And he gave me that little bit of help because we only won by a short head!" 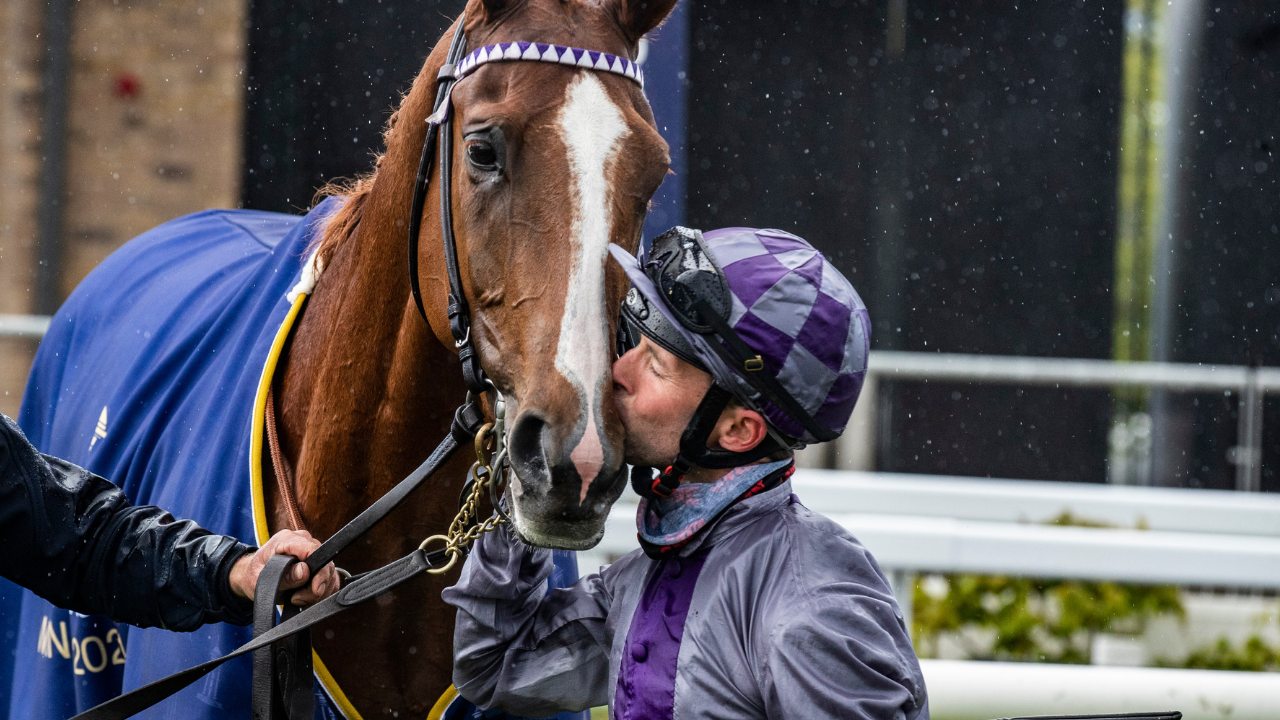 I didn't want my family to go through that again

Cleary admits it was a difficult decision to continue pursuing his dream of being a jockey following the loss of his brother, particularly because of the impact the tragedy had on his family.

"I was just hoping that lightening wouldn't strike twice but that's just the way things are for us.

"The fear was that my family might have to go through it again. I'd get up on any horse, but I'd hate for any family to have to through what my family had to get through at that time.

"At the time it was a little bit tough but we grew up with the horses from a very young age. We hadn't much of an education so there wasn't really another option for me.

"I was never good in school, I just thought at the time there wasn't really any other way for me to make a living." 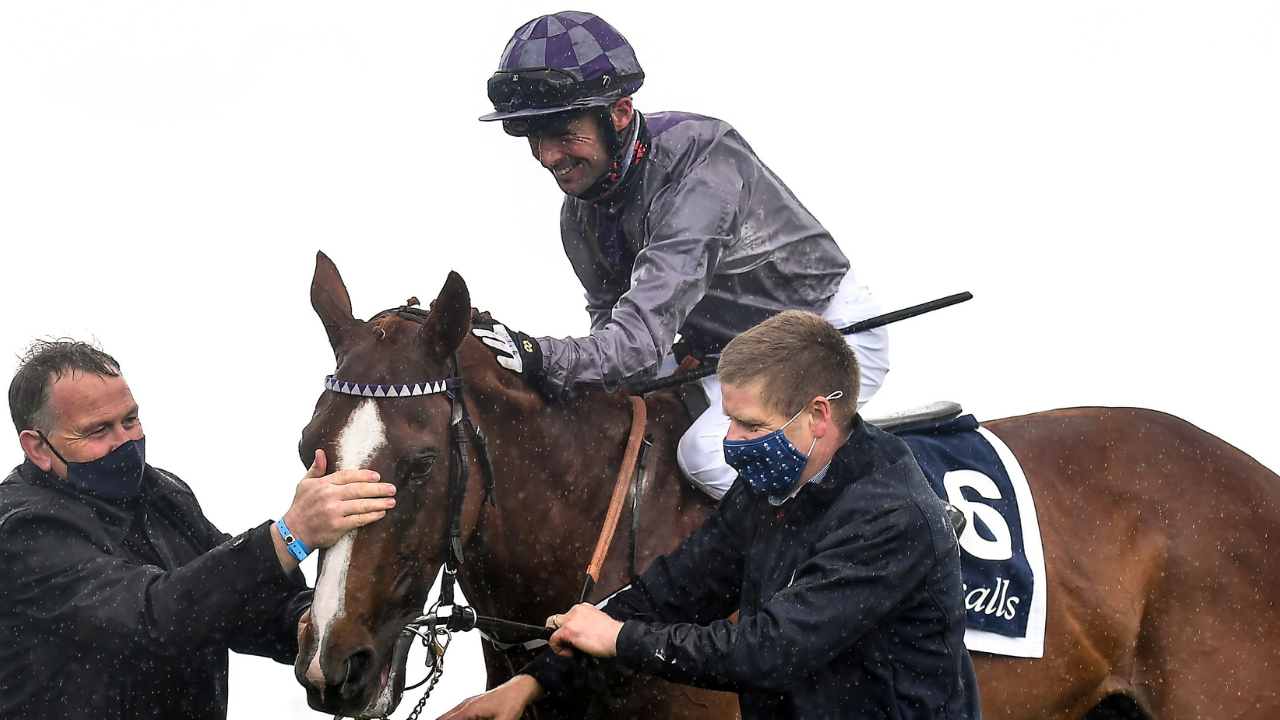 Written into the history books

Cleary admits he's still processing the enormity of last Saturday's win but he knows it's a moment that will stay with him for the rest of his life.

"If I never won another Classic winner, that day was just so special, very emotional and I just got a great kick out of it.

"All the jockeys came out to the parade ring to clap me back in and that was very special. I'm getting emotional here but it was just fantastic.

"It would have been great if my brother Sean had still been around because I know it would have made him proud as well.

"It's an unbelievable feeling and I'd love every jockey in the weigh-room to be able to do the same thing. The lift it has given me is just incredible.

First four Classics of racing season postponed due to COVID-19

Joseph O'Brien on weight-cutting: “You actually have to perform at your bare minimum"