Pat Smullen has given a beautiful insight into his treatment for pancreatic cancer, the necessity...

Pat Smullen has given a beautiful insight into his treatment for pancreatic cancer, the necessity of positivity, and appreciation of the familiar things in an interview with Off The Ball.

Our conversation with Pat comes in conjunction with the Irish Blood Transfusion Service, whose work was vital in his - and thousands of others' - recoveries in emergency care. He was diagnosed with the most lethal form of cancer in March of last year, and moved away from the track to focus on his treatment.

With the trademark forthrightness and can-do attitude that has marked an extremely successful career, Pat was in wonderfully insightful form from a position that some may regard as weak.

But his outlook confounds any notion of that; a need for being enveloped by positive people and looking to the speed of research in the area of pancreatic cancer gave he and his family great hope.

"I actually never thought I was going to die. I just didn't allow myself, whether that was a foolish thing, I don't know. Of course it is going to happen to us all one day, but right now I am not ready. I never allowed myself to think that.

"On occasion, you get down but it would be for about half an hour or an hour and then I'd give myself a kick up the backside and say 'go on, get on with it'. When your see your kids, and a great wife... it's how I dealt with it anyway, and I think that it stood me in good stead.

"I just didn't allow negativity in. There are some people that are very well-meaning, but I didn't like meeting. They meant good, but their whole demeanour was 'this is terrible'. I actually tried to distance myself from that. I just wanted all positivity around me, and I think that is very important.

"If I had one piece of advice to people, it would be that. There is so much going on day-to-day as regards testing and research, that I kept telling myself that they will come up with something, and that this treatment will work. That was very important to me. That is how I dealt with it."

There were particular high points during his treatment; one in particular being able to get home to experience the joy and warmth that Christmas brings, soon after his second surgery. 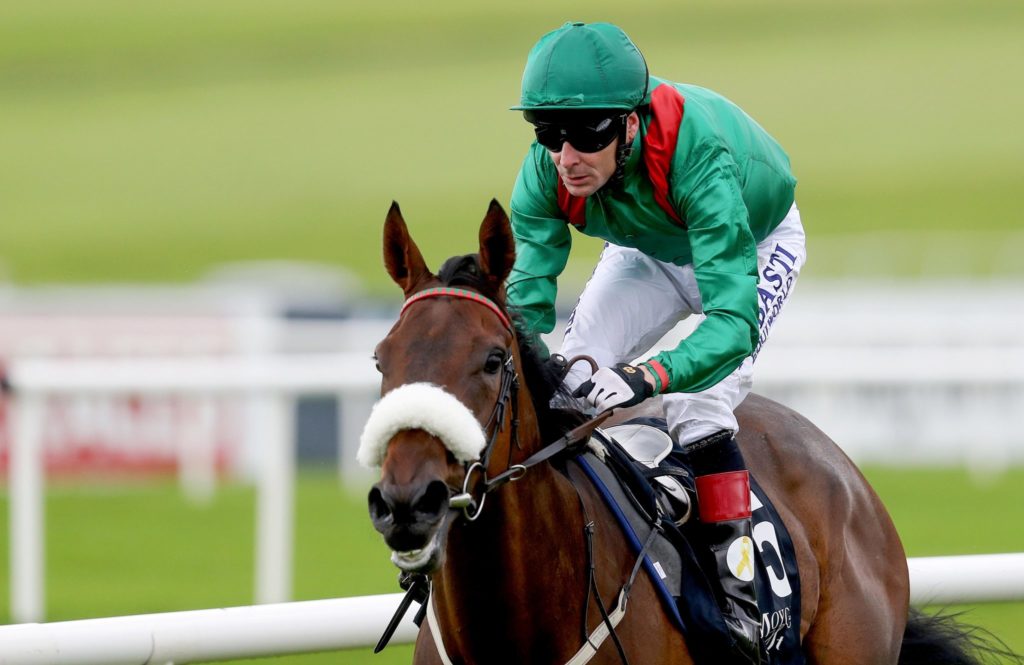 "I must admit, I started thinking 'I can't be in here for Christmas.' In the last week, I started to feel well and walking around the corridors in the ward. The funniest thing ever was that I found myself saying to myself 'Jesus, there's a lot of sick people in here'!

"Thankfully, I was discharged and home for Christmas, and as soon as I was home everything started to go good. That all went until after New Year.

"Santa arriving on Christmas morning never felt so good. To see the kids - that was special."

Such times got Pat in contemplative mood over the impact of his illness on Hannah - his 16 year-old daughter - and his two younger children. While he believes Hannah would have been Googling information on it, the younger pair were thankfully shielded from the trauma by the blissful innocence of childhood.

But Pat's approach has proved to be positive, and his final note was one of hope for people in a similar situation, or with families that might be affected.

"Myself and Frances decided immediately that we had to get [the news] out there.

"There is nothing to be ashamed of about it. Unfortunately, it has landed at many people's doors and it came to ours.

"By getting out there and telling my story, hopefully it will help other people. That is important to me."

You can find more information about how to join IBTS' blood drive here - please tell as many as you can about the campaign.