We had another Mount Rushmore etched into the history books this morning, as Kildare's picks were...

We had another Mount Rushmore etched into the history books this morning, as Kildare's picks were made, after much debate and deliberation.

Athy's Ger Gilroy was joined by Celbridge man Joe Molloy to mark down the final four, with Willie McCreery also taking a call to give his two cents worth.

In the end some big names were omitted - including Johnny Doyle, Dermot Weld, and Jamie Heaslip - but here were the final four picks on the Kildare Mount Rushmore!

Well over 100 caps for her country, a host of trophies with Arsenal, and a key role in earning better working conditions for the Irish Women's team were all enough for Ger to give the goalkeeper her usual number one spot.

"Leader of the strike, Champions League winner in 2007, 11 top-tier titles, over 140 caps for her country, played at the top-tier for basically 20 seasons, and is undoubtedly the highest achieving in medal terms of any of the sportspeople that Kildare has ever produced.

"I also feel like, in 10 years' time when we drive past the mountain and it's four lads, aren't people going to be going 'It's a bit weird isn't it?'

"When she's going out the door she's thanking the FAI and SIPTU because she knows she's left an indelible mark on the future of sport for Irish women by giving them equality." 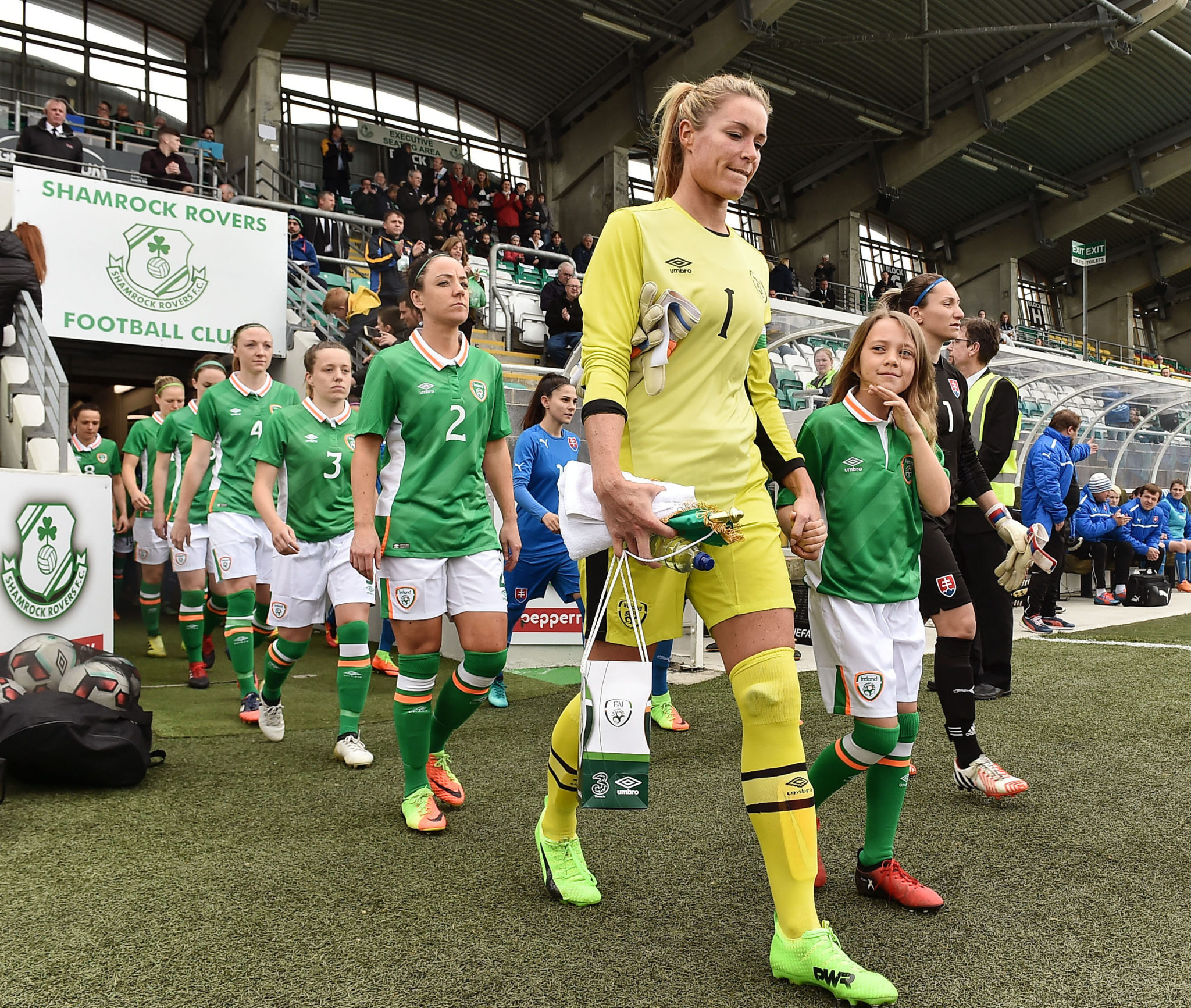 10 April 2017; Captain of the Republic of Ireland Emma Byrne leads out the team for the start of the Women's International Friendly match between Republic of Ireland and Slovakia at Tallaght Stadium in Tallaght, Co. Dublin. Photo by David Maher/Sportsfile

There was zero debate around this one, and Ger said the Kill native, who retired last year after winning the Punchestown Gold Cup on Kemboy, was a true Lilywhite legend.

"An absolutely sensational career. When you go back at the end of his career and realise he was never the Sports Personality of the Year you kind of think something weird has happened in Irish sport where we don't fully understand the power that jockeys have to bring people together.

"The sport didn't have a break-out star that had appeal, and then Ruby arrived. This kind of perfect mix of Roy Keane and Jim Gavin. There's a case for Ruby being one of the best Irish sportspeople of his generation certainly." 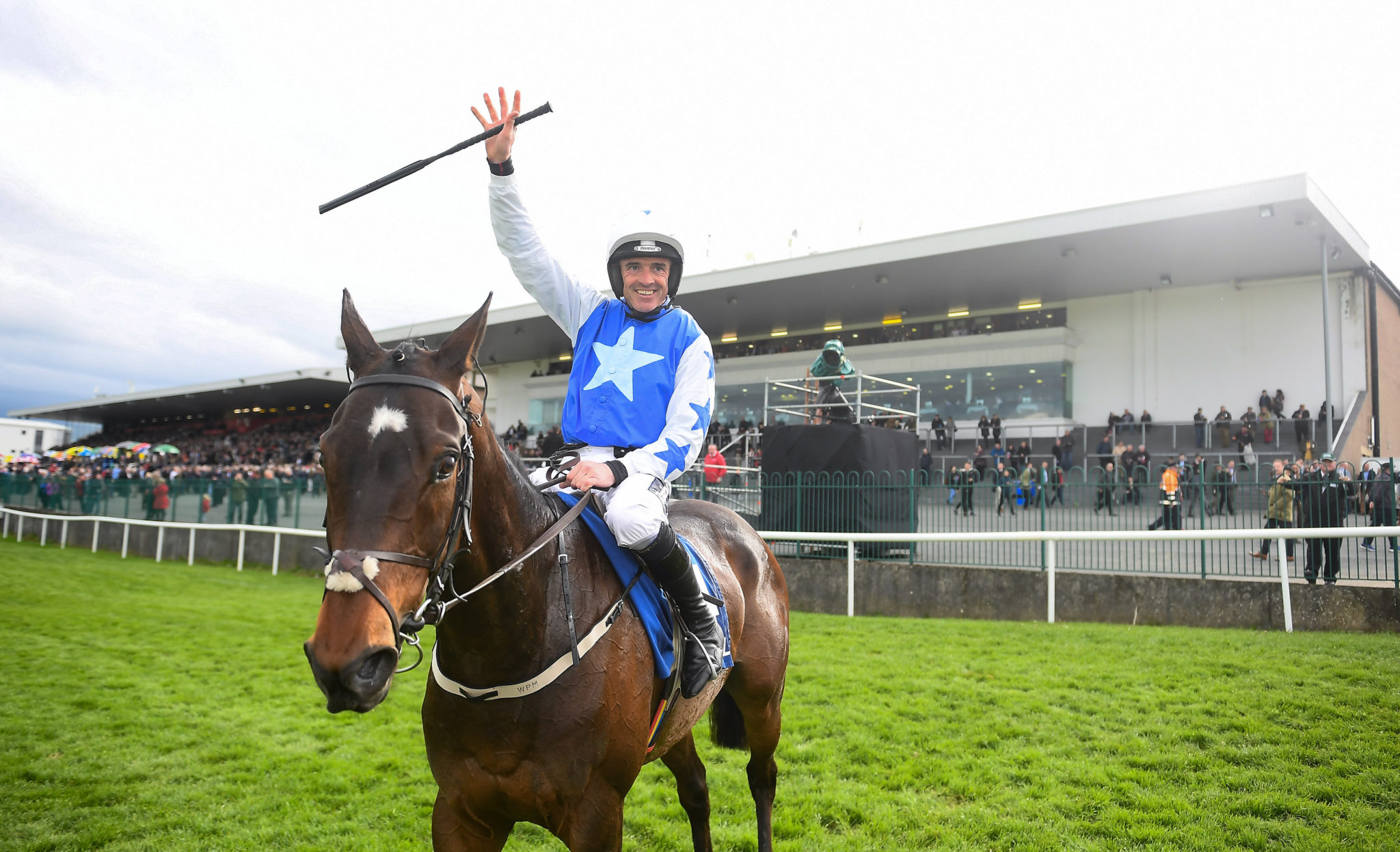 1 May 2019; Ruby Walsh celebrates on Kemboy after winning The Coral Punchestown Gold Cup during the Punchestown Festival Gold Cup Day at Punchestown Racecourse in Naas, Kildare. Photo by David Fitzgerald/Sportsfile

Ger went with Earley, and Joe said he was certainly reticent to take him down off the mountain.

"He made his debut in 1997, he played right through until 2013, he's a two-time All Star, his career was interrupted by a battle with cancer. The whole county was behind him, I remember that time, I remember people asking 'How's Dermot?'

"He came back, he seemed to have a period where he kept getting injured, he never went away, and then he had this incredible Indian summer under Kieran McGeeney, where you would say he really showed how class he was.

"He was just phenomenal for a couple of years there... and I think more than anything, he carried himself with such distinction, he was class personified." 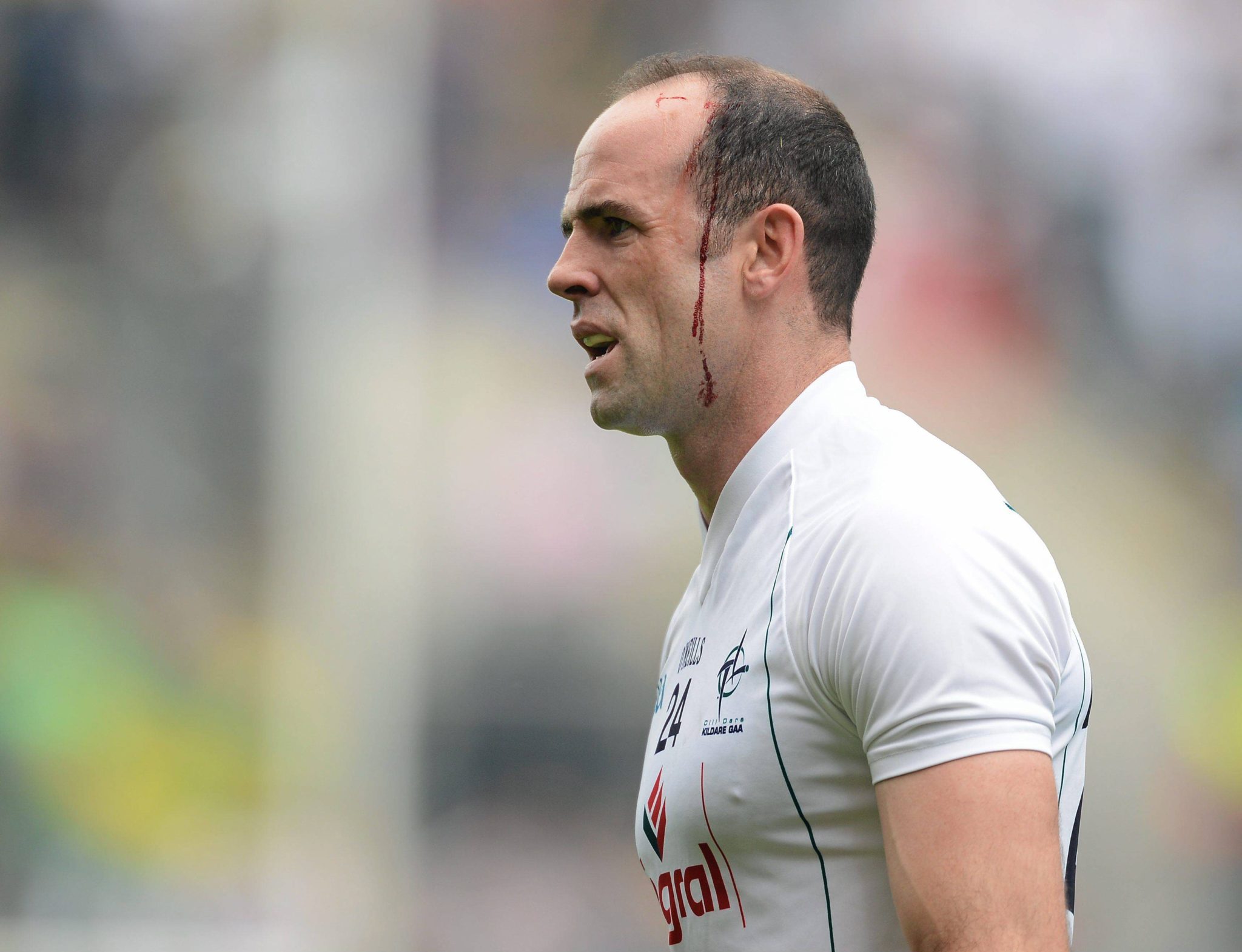 "You could stop Johnny Doyle or Dermot Earley, it would take two men to stop Glenn Ryan. Glenn Ryan was also a leader for us, he was so influential for our team in 1998.

"The only football lad I'd put on [the mountain] in the modern era is Glenn Ryan. Johnny Doyle wouldn't lace his boots, even if they had velcro!" 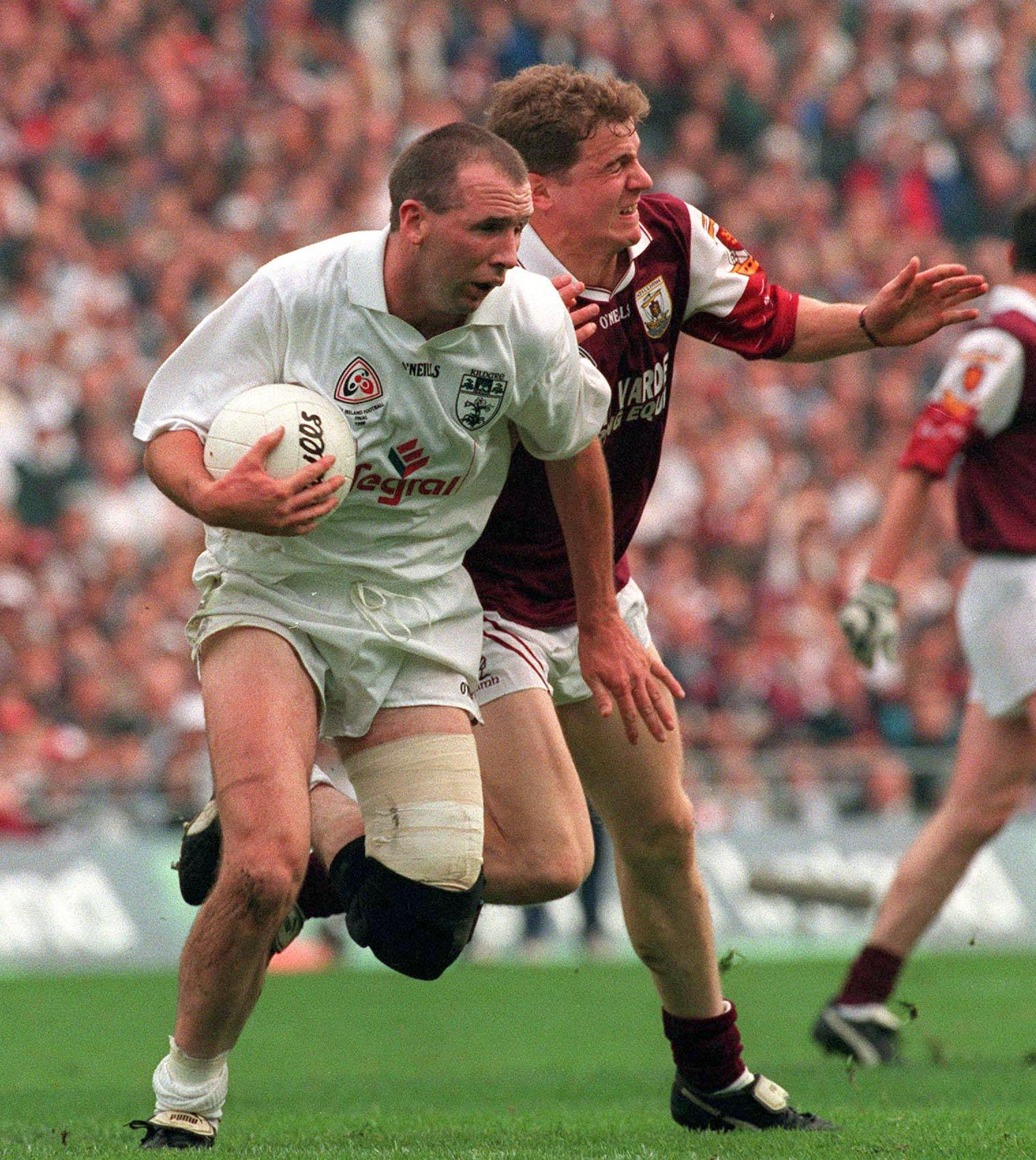 27 September 1998; Glenn Ryan of Kildare in action against Michael Donnellan of Galway during the All-Ireland Senior Football Final match between Galway and Kildare at Croke Park in Dublin. Photo by Matt Browne/Sportsfile