Trainer Gordon Elliott is hoping that Apple's Jade can bounce back from her recent defeats at Aintree and Cheltenham.

“She’s been in very good form since Aintree and hopefully we will see her back to her best on Friday. We had a few options for her during the week but we’ve decided to come back to two miles and let’s hope that she turns up in the same form that she did at Leopardstown.

“At Aintree Jack Kennedy said she just wasn’t the mare she was earlier in the season but she was only just beaten so we shouldn’t be too disappointed and she looks to be very well in herself now so hopefully she can end her season on a high but this looks a very strong race so she will have to be at her best". 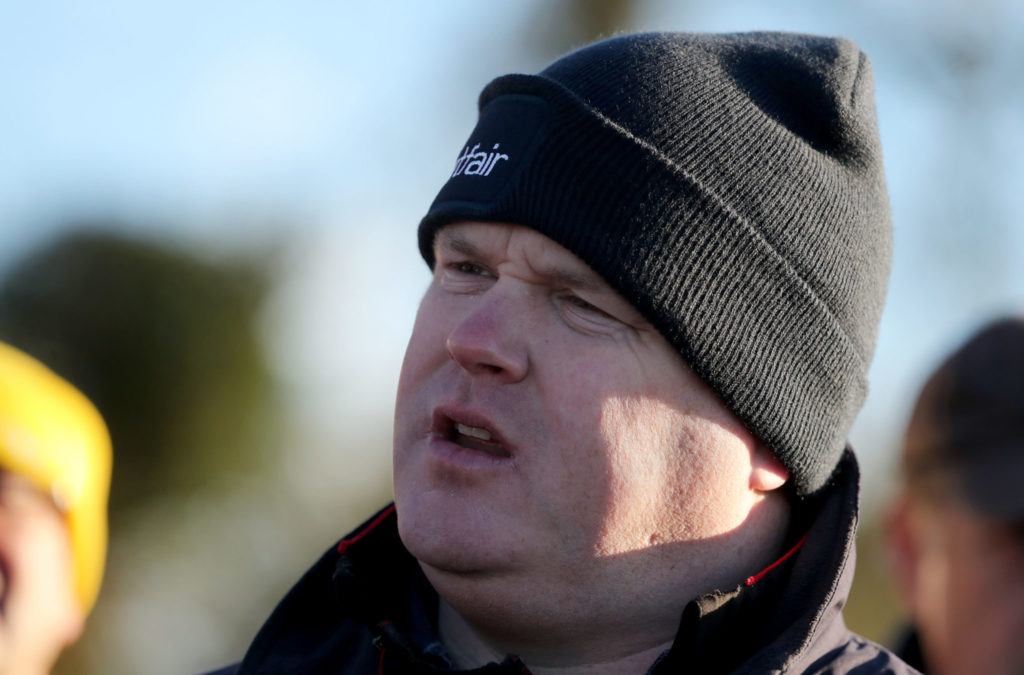 The pair were separated by just a-length-and-a-quarter when they clashed on Merseyside last month.

Willie Mullins has won seven of the last nine renewals of this race and he relies on the dual Champion Hurdle runner-up Melon and Wicklow Brave who recorded a memorable triumph in this race in 2017.

Also on Friday, Martin Brassil’s stable star City Island will look to bring the curtain down on a memorable season with victory in the Grade 1 Alanna Homes Champion Novice Hurdle.

The Sean and Bernardine Mulryan-owned gelding, who is unbeaten on his last five starts, will be looking to follow in the footsteps of Istabraq, Nicanor and Mikael D’Haguenet who all won the Ballymore Novices Hurdle at Cheltenham before coming on to lift the prize.

Apple's Jade back to winning ways with triumphant victory at Leopardstown