"The best horse we have ever had" - St. Mark's Basilica retires

Five-time Group 1 winner St. Mark's Basilica has been retired to stud.  Unbeaten as a three-year...

"The best horse we have ever had" - St. Mark's Basilica retires

Unbeaten as a three-year old, St. Mark's Basilica went out on top with victory in the Irish Champion Stakes at Leopardstown earlier this month.

But it was an injury sustained prior to that successful outing that informed the decision to retire him.

St. Mark's Basilica retires as the joint top-rated horse following an incredible summer which saw him win the French 2000 Guineas at Longchamp in May, followed by the Prix du Jockey Club at Chantilly a month later.

“St Mark’s Basilica is possibly the best horse we have ever had in Ballydoyle,” said his trainer Aidan O’Brien. “He relaxes and quickens and has all the determination from Galileo and all the speed from Siyouni.” 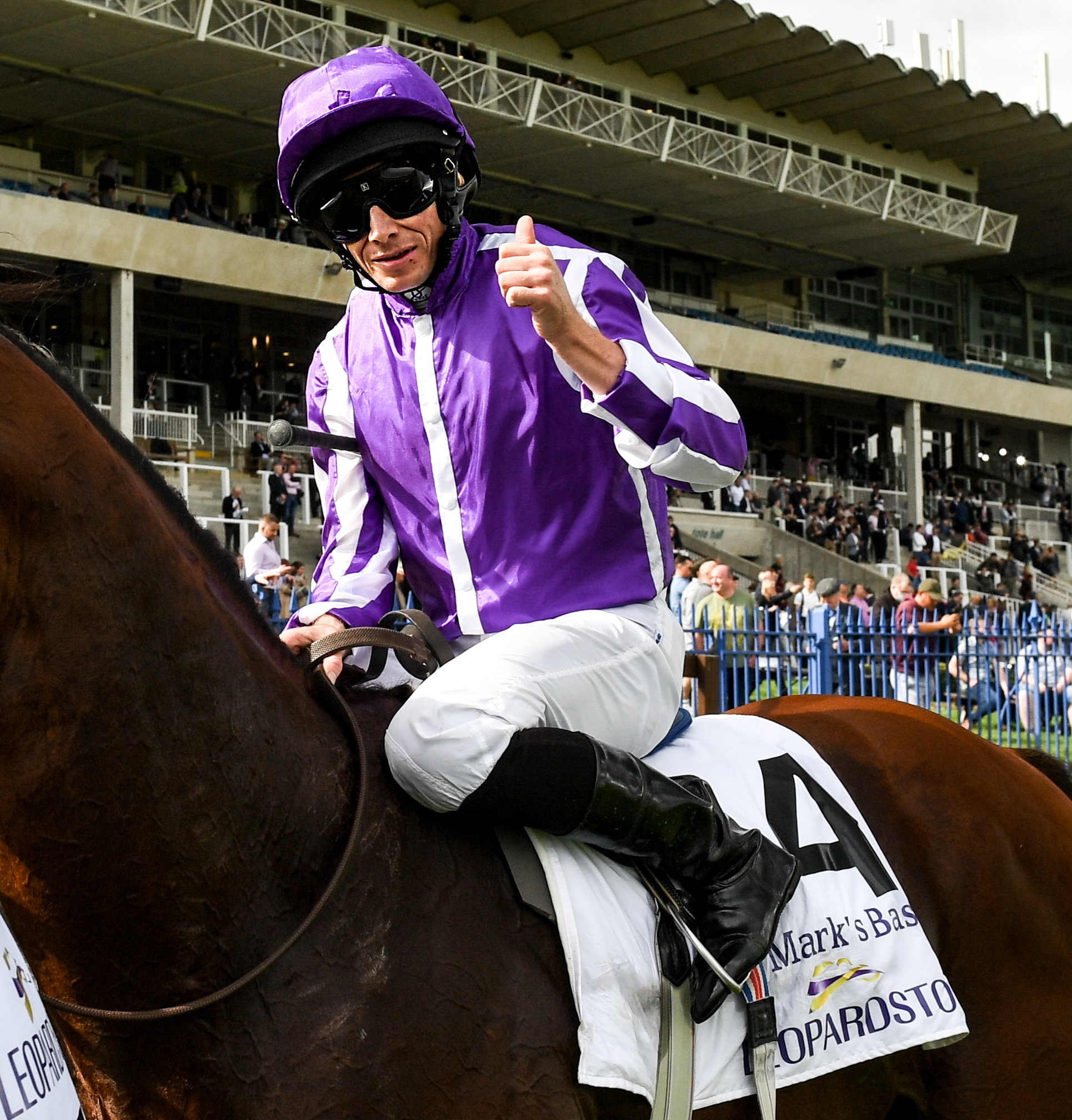 11 September 2021; Ryan Moore on St Mark's Basilica after winning the Irish Champion Stakes during day one of the Longines Irish Champions Weekend at Leopardstown Racecourse in Dublin. Photo by Matt Browne/Sportsfile

He missed August's Juddmonte International at York after an accident in training saw a shoe come off his front leg and hit his hind leg.

However, the horse was never able to fully return to training, and the decision has been made to retire him to stud.

He could become Coolmore's most-sought after stud since his father, Galileo.

Coolmore Stud's David O'Loughlin outlined what makes St. Mark's Basilica so special, "European Champion Two-Year-Old, the highest-rated three-year-old in the world, a 1,300,000 guineas yearling by a top sire in Siyouni, a half-brother to another brilliant horse in Magna Grecia, both out of Galileo’s group-winning two-year-old Cabaret.

"He has everything and he’ll get terrific support from his owners’ broodmare band too.”