Two-time Six Nations winner Fiona Hayes feels a "bit of bite" within a squad can help to keep sta...

Two-time Six Nations winner Fiona Hayes feels a "bit of bite" within a squad can help to keep standards high.

Ulster and scrum-half John Cooney has revealed that playing alongside Ireland out-half Johnny Sexton was "quite difficult" at times because of how Sexton spoke to him.

Cooney worked with Sexton early in his career before being partnered again in recent years and he says the former world player of the year's relentless drive was sometimes challenging.

"When I first started playing with Leinster, I did find it quite difficult the way he kind of spoke to me," Cooney said at the launch of the Tackle Your Feels campaign.

“We did play a bit with Ireland. I won’t really expand on that too much..it’s not really the type of communication I enjoy as a rugby player.

"I prefer a positive attitude. No one wants to make mistakes. It’s something I have learnt in how I communicate with other players." 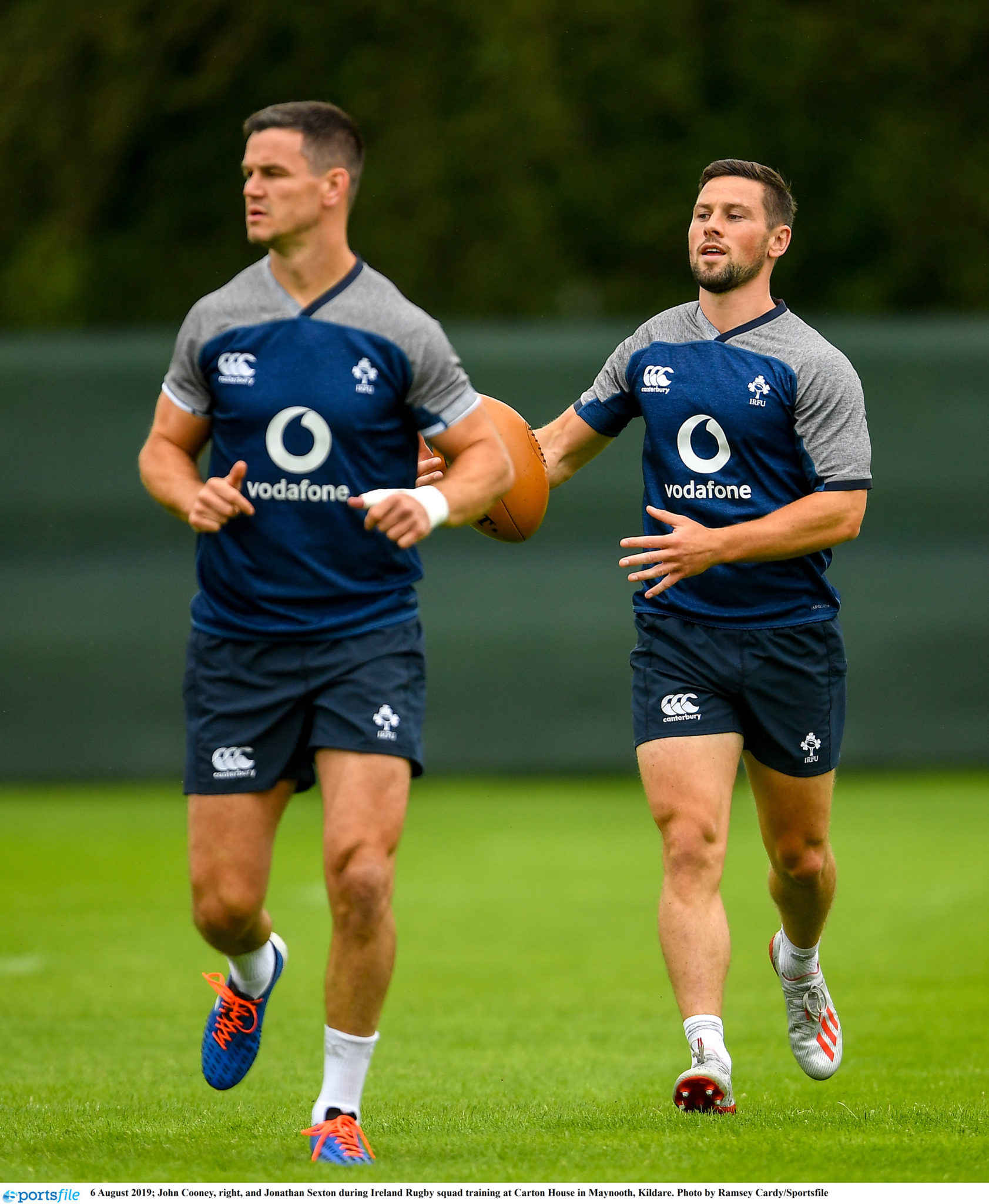 Hayes reacted to Cooney's comments on this morning's OTB AM and says out-halves are generally demanding of the players around them.

"I don't think I've ever met a 10 that's not cranky. It's that standard, they're driving the game forward, they're the ones overseeing everything, they have to make the big decisions.

"As a coach, maybe you might have to step in and talk about the language they use with one another but I would have been someone who have said, 'hey, don't speak to me like that'.

"I'm seeing as a coach that the old school way of shouting and roaring at people, that doesn't seem to work any more. The younger players coming up just don't take to that or respond to it.

"Some people might love roaring and shouting, I've seen players who actually want that type of motivation but other players prefer a softer approach." 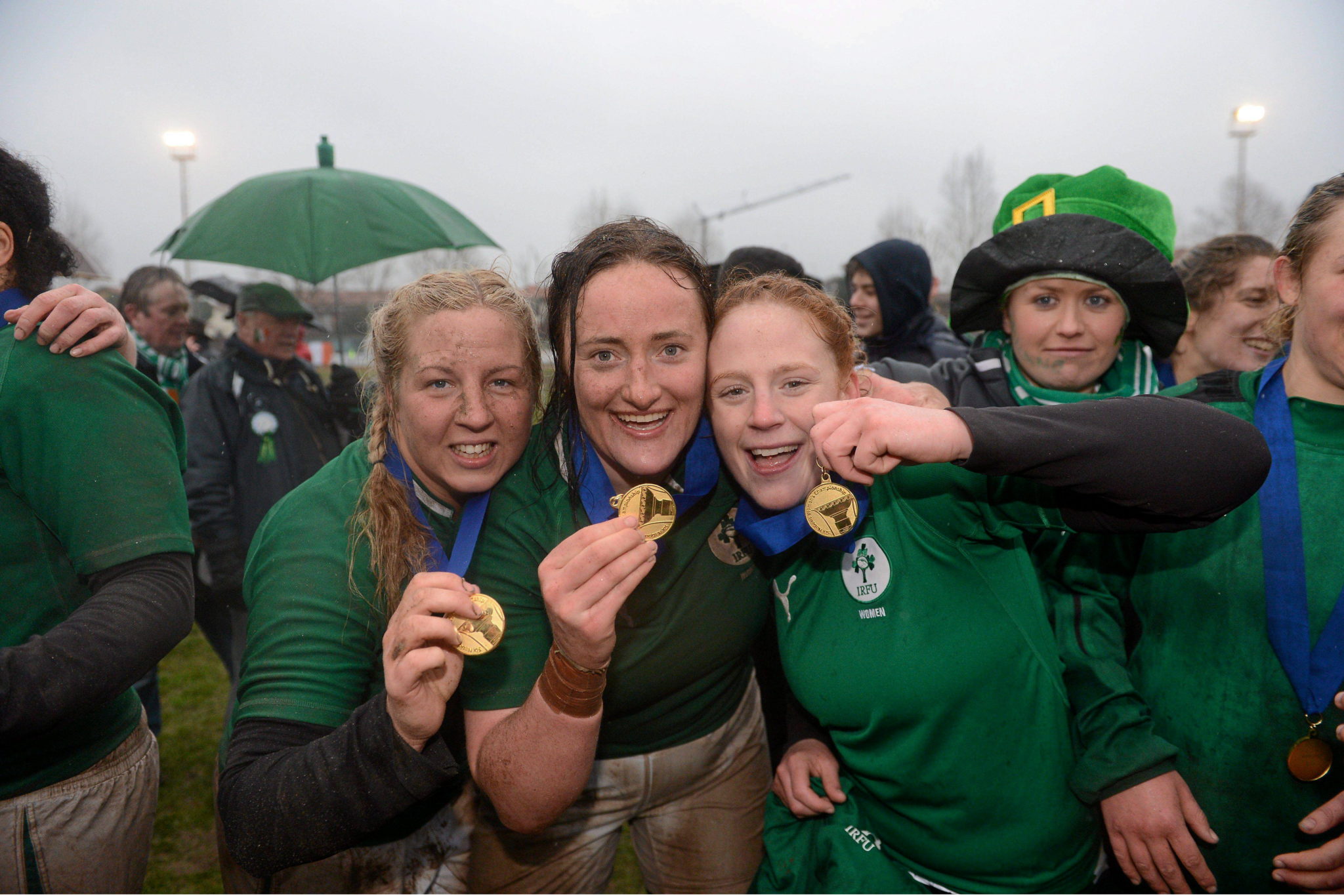 Leaders within the group

Hayes added that experienced players earn the right to be vocal within the squad and that coaches need to be able to draw the line on what's acceptable.

"When I'm coaching I love to see a bit of bite on the pitch. I think it creates a healthy rivalry.

"There's leadership groups in squads and they can address that kind of stuff, if someone's not comfortable.

"There's always going to be a pecking order, there's people who have put their time in, but what you can change is the language which is used when speaking to people.

"You want players to feel that they've the freedom to play the type of rugby which they want to. It's up to the coaches to sort not, not the players on the pitch."