The former-Ireland captain thinks Ireland's attack has one fundamental problem, "The timing of our runs."

He told Off The Ball that failing to take the ball at-pace is hurting Ireland:

“We are not the biggest team in the competition, so our agility and our footwork on the gain-line is massively important. If we get into wrestling matches, and that brutality against the bigger teams, we will get knocked back.

“I just don’t think we were very smart with timing our runs. You can never be too late for a run but you can be far too early. You can always make up the gap of accelerating into a hole.” 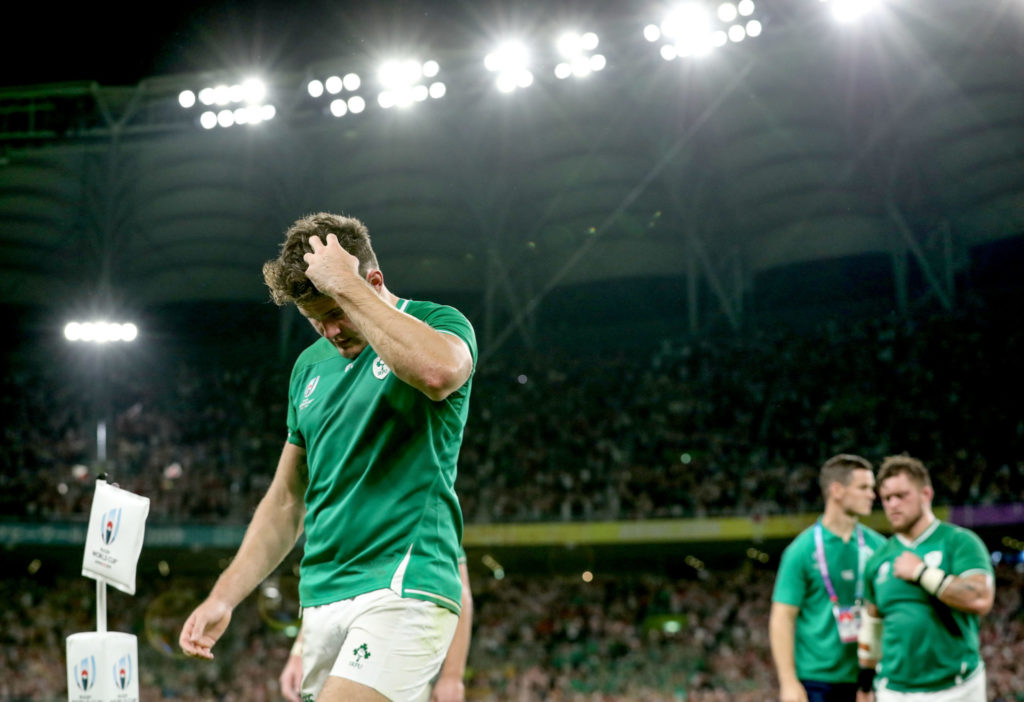 O'Driscoll said that the issue causes knock-on problems and that it results in Irish players taking hits behind the gain-line, leaving Ireland on the back foot.

“Those small aspects are everything,” he continued, adding that these details are particularly important during Irish power-plays.

O'Driscoll also warned, “It’s not going to get any easier,” as Ireland face a step-up in competition against Samoa - and a potential semi-final pairing against either New Zealand or South Africa.

Presuming Ireland reach the quarter-finals, he believes Joe Schmidt needs to focus on playing to Ireland's strengths rather than negating our opposition's advantages and that our current attritional-style is likely to struggle in the knock-out stages. 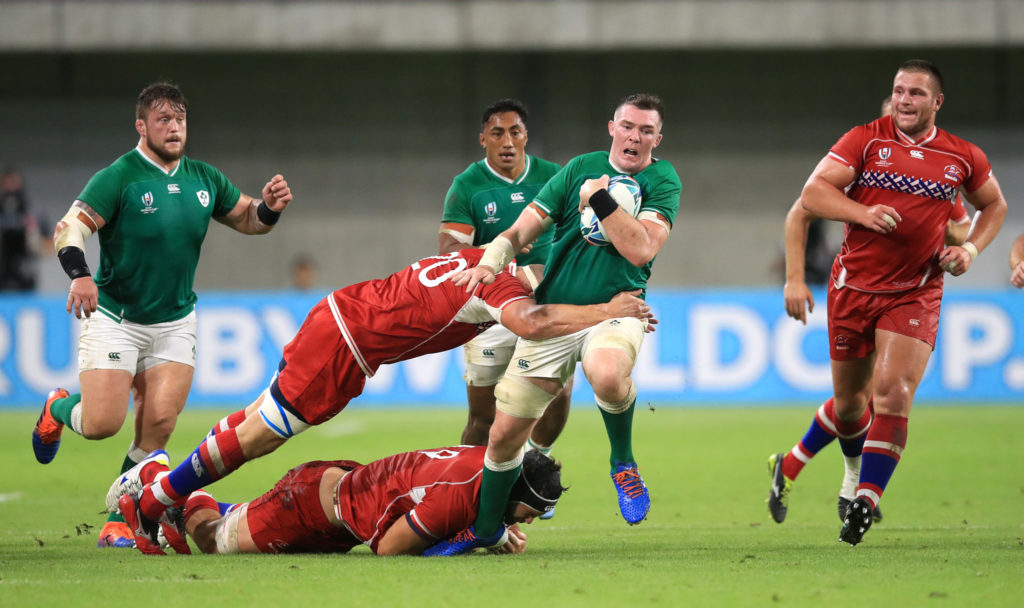 Brian thinks that Garry Ringrose has "proved himself to be a world-class operator," posing a constant threat while the side has struggled.

He also believes that Ireland's hopes would be boosted by the return of Robbie Henshaw if he returns to the side.

However, the 133-cap Ireland international said that it is too early to predict who will start at 12 and 13 in a potential World Cup quarter-final - with Aki also staking his claim.

Ireland are due to take on Samoa on Saturday morning at 11:45am. However, that fixture could be in doubt as a typhoon threatens to hit Fukuoka, where the match is due to take place.

Under the tournament’s rules, a postponement could result in the match being declared a draw - which would open the door for Ireland to be knocked out if the Scots can beat Russia and Japan.

As the pools stand Ireland will progress to the quarterfinals if they see off the Samoans, whether they do so in first or second place will depend on whether Scotland can defeat pool-toppers Japan on Sunday morning.