However great the temptation, Brian O'Driscoll does not foresee a major overhaul in Irish Rugby policy-making in light of the most recent World Cup disappointment.

Hailed as an enabler of Ireland's steady development of talent when things were going well under Joe Schmidt, Andy Farrell's tenure as head coach will likely coincide with a fresh inquisition into the IRFU's refusal to consider overseas players for international duty.

A rule that memorably brought Simon Zebo's Irish career to a premature halt when he left Munster for Racing 92 in France, with the exception of an earlier allowance made for Johnny Sexton, it has hitherto been steadfast in its consistency.

"There is an argument for it," admitted Brian O'Driscoll on Tuesday's OTB AM when the suggestion of removing - or at least amending the strictness - the rule was made.

"It's potentially a dangerous play as well though. If you have an exodus of four, five or six key international players and all of a sudden they're playing 30, 35 for their club, and then you're looking for them to play 10 internationals on top of that, it is going to have a negative impact on their season.

"You can't play 40, 45 high-octane games and expect yourself to have a consistent performance and not pick up injuries." 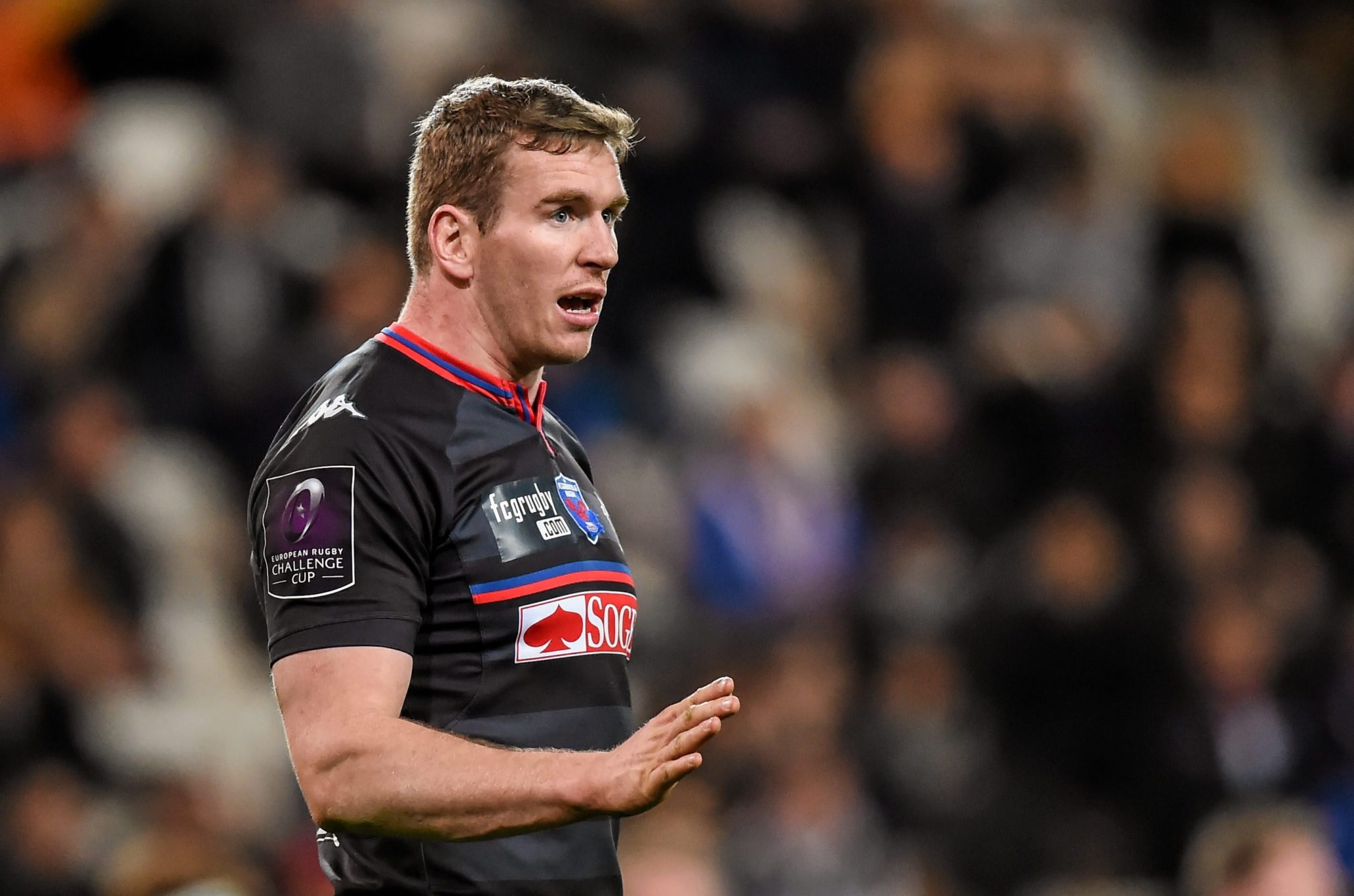 In the current system, Irish Rugby's hold over its players has allowed for the best interests of the nation to supersede those of the respective provinces.

After winning a Champions Cup and Pro14 double in 2018, Leinster's Joey Carbery and Jordi Murphy, two players who had been in the squad for both finals of those competitions, moved to Munster and Ulster respectively ahead of the 2018/19 season.

Spreading the wealth somewhat, Brian O'Driscoll believes this operational method will remain in place as questions are asked about what Ireland must do in light of a disappointing end to Joe Schmidt's tenure.

"It's something that I don't think the [IRFU] will concede," he explained, "I think they're going to maintain their plan of not picking players that travel overseas.

"I can understand why because not that long ago we were talking about what a brilliant set up it was, but now all of a sudden because of this disappointment we've got to rethink why it has all gone wrong.

"The [players] get so well looked after here that they're given the best opportunity to play their best rugby in the green shirt because they don't play so often with their provinces."