Across his 15-year spell as an Irish international, Brian O'Driscoll shared with Thursday's OTB AM his recollections of dealing with the stress of external expectations and the breadth of attention that Ireland's rugby team came under throughout his tenure.

In the build-up to last year's Rugby World Cup in Japan, Peter O'Mahony shared with Off The Ball his experience of dealing with the stress of playing for Ireland. A few years removed from his international career, Brian O'Driscoll intrinsically understands the feeling.

"I'm sure there are other situations obviously that are more 'life and death' in real life," the former Irish captain clarified on Thursday's OTB AM, "but from a career perspective, it is a different sort of pressure.

"People would argue that it is no bigger or smaller than their situations of trying to hold onto a job where you're on the breadline, so it is relative to you as an individual and maybe the pressures you feel because you're in the public domain.

"On a Saturday, you're going to be judged on your performances by all the people watching at home. 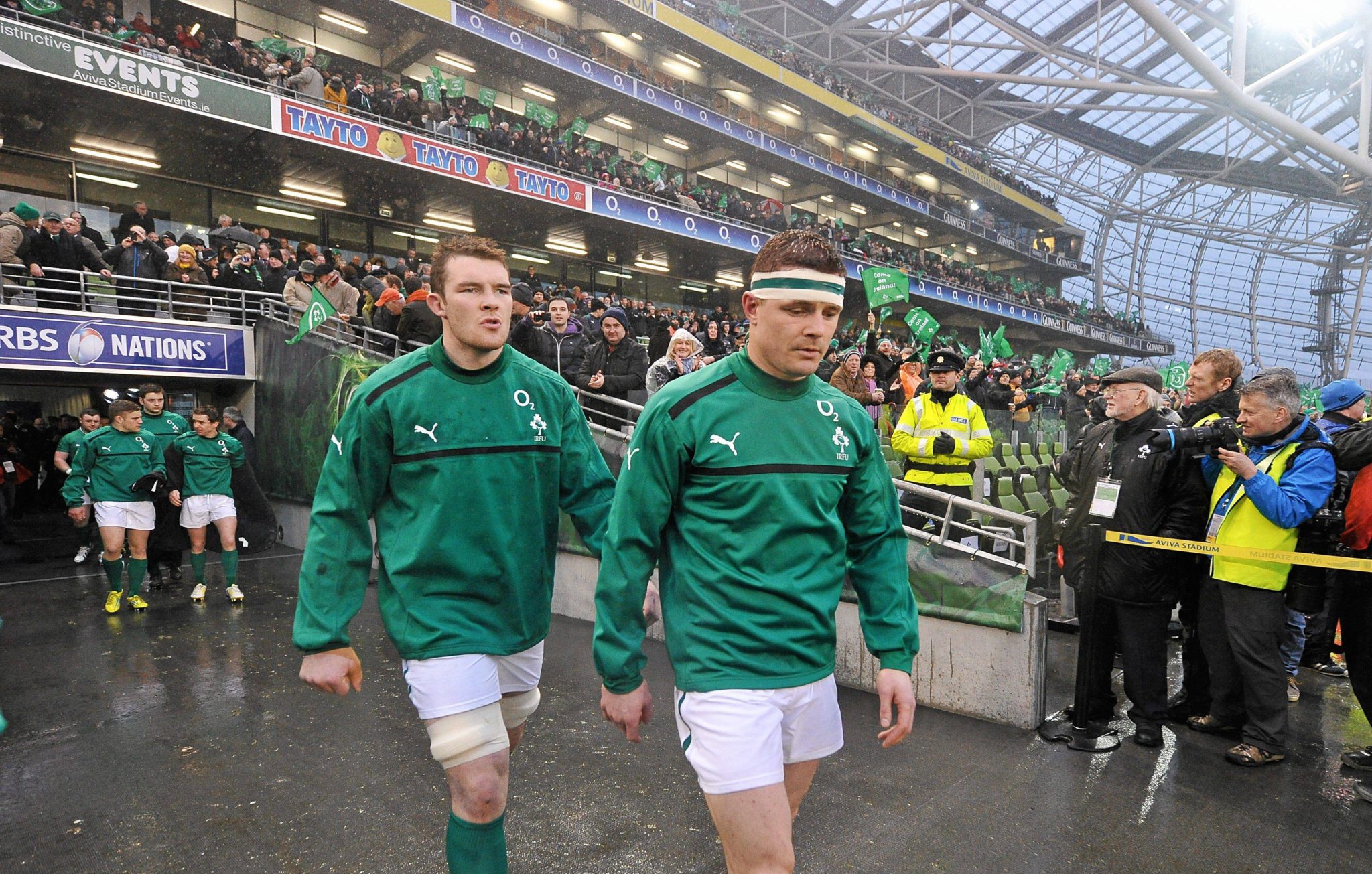 For Munster's Peter O'Mahony, the hours before a major Six Nations game in Dublin can become torturous. In his own recollection of such instances, Brian O'Driscoll would go to any lengths in easing his own internal concerns.

"I used to always love bus journeys to internationals," he admitted. "At the start, a couple of people were wearing headphones but by the end everyone was.

"So, I used to just have a chat with ROG because he was someone who would never listen to music. But he would be really focused and you could see the nervousness on his face.

"I was just trying to have a laugh because that's how I expended my own nervous energy. He'd be telling me to piss off and stop annoying him.

"But I thought it would break his nervousness a bit and selfishly it was about putting myself at ease."

After Ronan O'Gara's retirement from international duty, O'Driscoll had to find someone else to pester.

"When ROG left, I had to stop Rob Kearney wearing headphone because I still needed someone to talk to," he recalled. "There's plenty of time for seriousness when we get to the ground."

You can watch back Brian O'Driscoll's interview with Thursday's OTB AM in full here.