As debate swirls over CJ Stander's ideal position in the Irish back-row, Stephen Ferris explained why he believes there is much being made of nothing in differentiating between a #6 and an #8 on Wednesday's OTB AM.

With an abundance of international experience playing as a #6 and history at #8 from his underage days, Stephen Ferris believes that too much is being made of where CJ Stander should play in Ireland's competitive back row.

In response to Gordon D'Arcy's suggestion that the Munster man is better suited to blindside in his Irish Times column, Ferris dismissed the notion that it matters much at all where Stander is playing so long as he is in Andy Farrell's XV.

"I just don't know where all of this is coming from," he remarked on Wednesday's OTB AM. "Walking out of the stadium after the Scotland game, everybody was telling me, 'You see, I told you CJ Stander was best at #6.'

"I was thinking to myself, hold on, he's played 76 minutes of the match at #8, and he played 80 minutes last weekend at #8 - two man of the match performances.

"So I don't know why everybody thinks that CJ Stander's best position is #6." 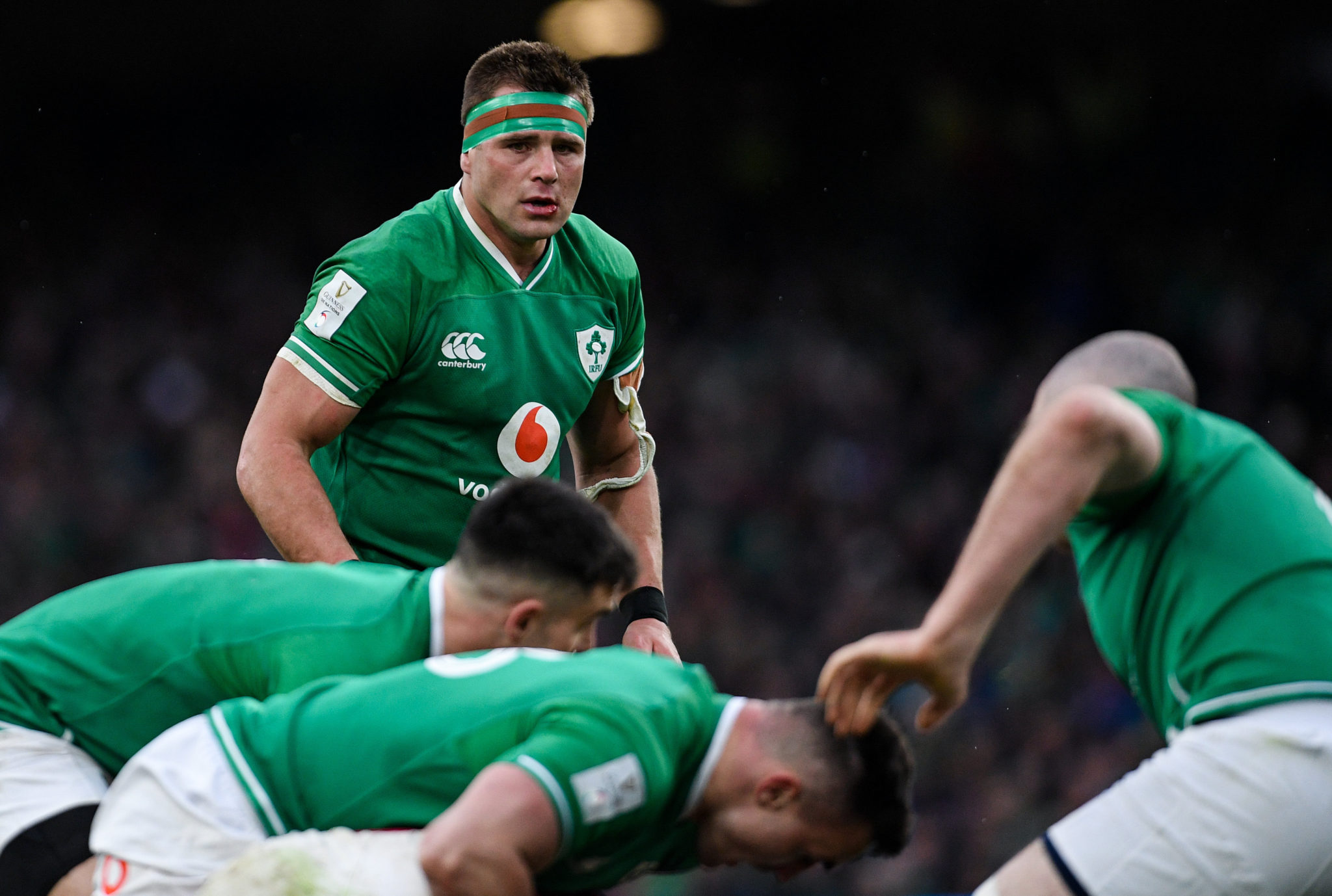 8 February 2020; CJ Stander of Ireland during the Guinness Six Nations Rugby Championship match between Ireland and Wales at the Aviva Stadium in Dublin. Photo by Ramsey Cardy/Sportsfile

Stephen Ferris, capped on 35 occasions by Ireland and selected for the 2009 British & Irish Lions tour to South Africa, has his share of playing experience at both #6 and #8.

"Trust me, I played #8 for many a year at underage level growing up, I played #6 for most of my international career," he clarified, "and there isn't that much difference.

"You're holding slightly on the blindside when it comes to defensive plays, controlling the ball a little bit at #8,

"Yes you might jump slightly more in a lineout if you're someone like Peter O'Mahony who has that great attribute to his game, but apart from that, you're still ball-carrying, still making tackles and still leading from the front.

"That's what all back-rows have got to take into consideration."

After asserting that CJ Stander must up his game if he was to be considered a starter under Andy Farrell in a pre-Six Nations discussion with OTB AM, Ferris now believes that the South African-born #6/#8 is reapproaching something close to his best form.