Bulls coach Jake White says CJ Stander won't be coming out of retirement to join them when he ret...

Bulls coach Jake White says CJ Stander won't be coming out of retirement to join them when he returns to South Africa this summer.

The 31-year-old made the surprise announcement in March that he'd be retiring at the end of the current season after 51 caps for Ireland and playing over 150 games for Munster.

Speaking on The Late Late Show recently, Stander had left the door open on potentially playing again for one of the South African franchises in the PRO16.

“I think I have got a lot of rugby left in me, for sure. I’d say at least seven years,” the ex Lions back-row said of his future plans.

“I was in South Africa during the lockdown, I got an opportunity to go back and spend time with my family and realised what is important for me, took stock of where I want to be in a few years." 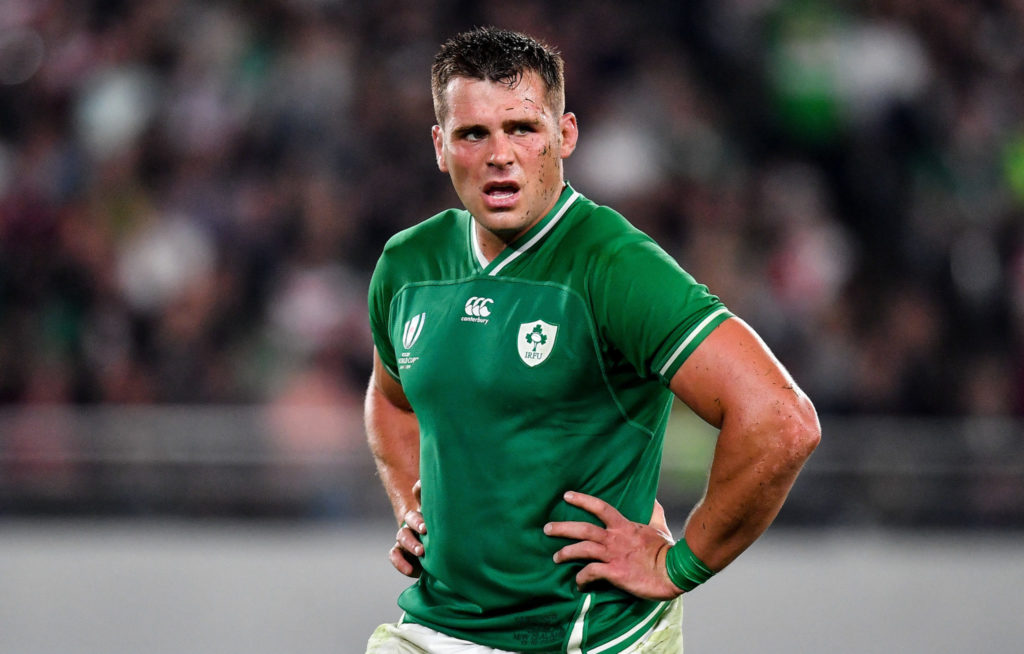 But White says Stander will be availing of the Irish government's tax-back scheme for elite sportspeople rather than making a swift return to the pitch with his former club.

"I made contact with CJ and let him know that I wanted him to be part of the Bulls," the Springboks head-coach said of the situation.

"He said he was flattered and humbled and appreciative that there was such an interest in him, but he confirmed that the Irish Rugby Union retirement policies didn’t allow for a return to professional rugby as it would compromise and prejudice any retirement fund payouts.

“He reiterated his love for rugby and that his decision was based on wanting his children to be near their family in South Africa and to experience their cousins, uncles, aunts and grandparents.