The Australian played a pivotal part in their 1999 World Cup success and is generally regarded as one of the finest No. 10s to have ever played the game.

Larkham's hard running direct style has won him many admirers over the years - and Murray considers himself one of them.

Larkham joined Munster's back room team for the new season and Murray admitted the former Wallaby playmaker is an idol of his, telling Off the Ball's Maire Treasa Ni Cheallaigh: "Larkham was a bit of a hero (of mine) growing up. 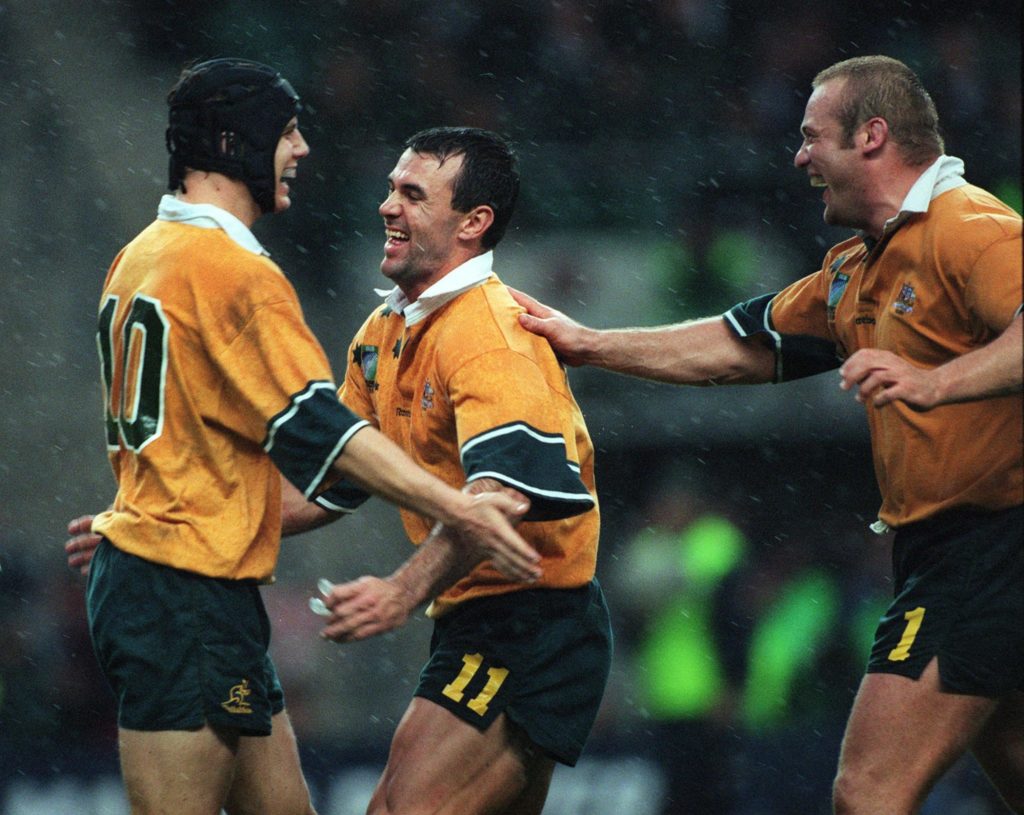 "Highly regarded in Australia and in world rugby so that's going to be really exciting for Munster when we come back to get to work with them (Larkham and Rowentree).

"I want to try and get off on the front foot with him. He's a guy, like I said, is a bit of a hero and a guy I respect so when you get back and you're face-to-face with him - you want to impress him and learn off him and sponge as much information as you can and hopefully he makes a big difference to Munster going forward.

"Like I said, towards the end of last year, we were quite close and we're just looking for that little bit extra so hopefully those two guys can bring something."

Watch the full interview with Conor Murray here as Ireland's new Canterbury kits were unveiled ahead of the World Cup: