Former Irish Rugby captain Brian O'Driscoll has described Ireland's performance against Scotland in their World Cup opener as the best they have produced in 2019, and credited Conor Murray with what appears to be a return to top form.

Despite some tentativeness surrounding Ireland's ambitions in Japan this Autumn, a 27-3 defeat of Scotland has restored some faith in the form Joe Schmidt's side delivered throughout 2018.

"It was a really good first performance, really good," stated Brian O'Driscoll on Off the Ball's Monday Night Rugby.

"Is it a step too far to say it was the performance of the World Cup? Maybe not.

"I think New Zealand looked very good in parts, but, as an overall 80 minute performance of just being in maximum control of the game, it was definitely [Ireland's best] performance of 2019, that's for sure.

"They built their scores brilliantly well. What happened with the three forwards' tries in the first 20 minutes just set the tone for the rest of the game.

"Overall, they'll have to be very, very pleased." 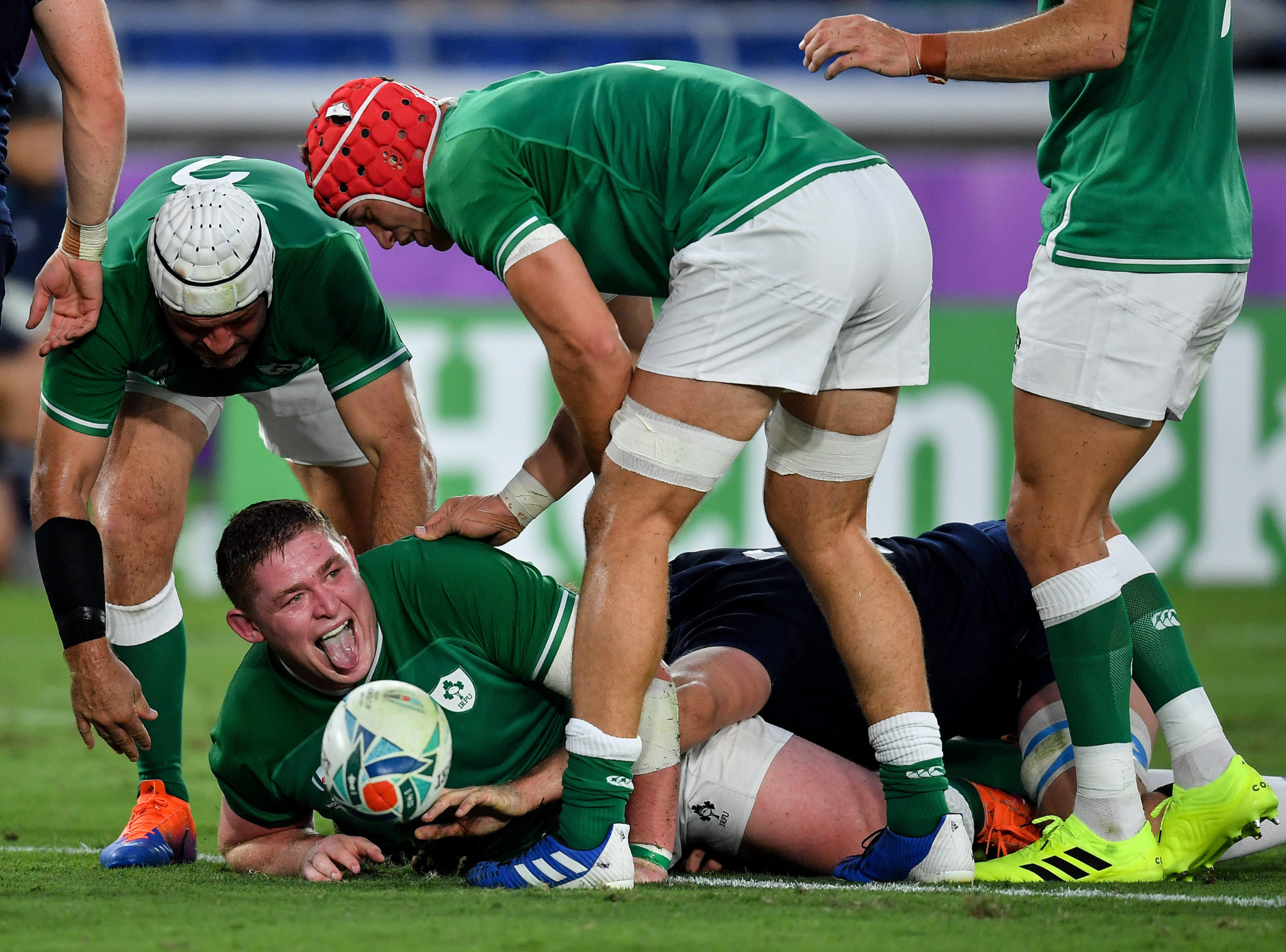 Crediting Ireland's composure as the weather conditions worsened during the second-half of Sunday's clash, the former Leinster man singled out Conor Murray for particular praise.

"A 20-metre gain on a box-kick is pretty good going depending on where the ruck is situated, but he just seems to get every last sinew of distance out of his kicks.

"He doesn't drop them on the touchline, he drops them four or five metres into touch to discourage the quick line-out, so he gives his forwards a breather.

"He hasn't had that accuracy over the last couple of months, but it looks as though he's finally, feeling good and free and I think the knock-on effect is that the rest of his game reverts back to type."

The repeated presence of Conor Murray's box-kick, a feature of Ireland's performance O'Driscoll put down to the absence of the left-footed Rob Kearney, demonstrated Schmidt's willingness to 'cut his cloth' according to the surrounding factors.

Overall, Conor Murray's performance was indicative of Ireland's control throughout.