Gordon D'Arcy says he understands what John Cooney means when he speaks about Johnny Sexton's per...

Gordon D'Arcy says he understands what John Cooney means when he speaks about Johnny Sexton's personality on the pitch.

Ulster scrum-half Cooney has opened up about Sexton's communication style, which he witnessed first-hand during his spell with Leinster, and also in camp with Ireland.

"When I first started playing with Leinster, I did find it quite difficult the way he kind of spoke to me," Cooney said.

"We did play a bit with Ireland. I won’t really expand on that too much . . . it’s not really the type of communication I enjoy as a rugby player. I prefer a positive attitude. No one wants to make mistakes. It’s something I have learnt in how I communicate with other players.

"He’s not the only out-half that I’ve played with that acts like that. I’m sure through maturity most players, as they get older, realise the way that they can communicate with players.

"There’s different ways to get the best out of people and it’s probably something I’ve learned through the last couple of years as a rugby player.

"I know with Marcell Coetzee, I’d never give out to him but if you encourage him and you tell him how great he is, he’ll do anything for you."

Speaking on OTB AM this morning, former Leinster and Ireland star D'Arcy said those types of characters are crucial to have in any winning team.

"That's a really, really hard thing to achieve in a changing room - and that's why every team doesn't win something. People might say 'Oh yeah, I agree with that', but internally they don't. 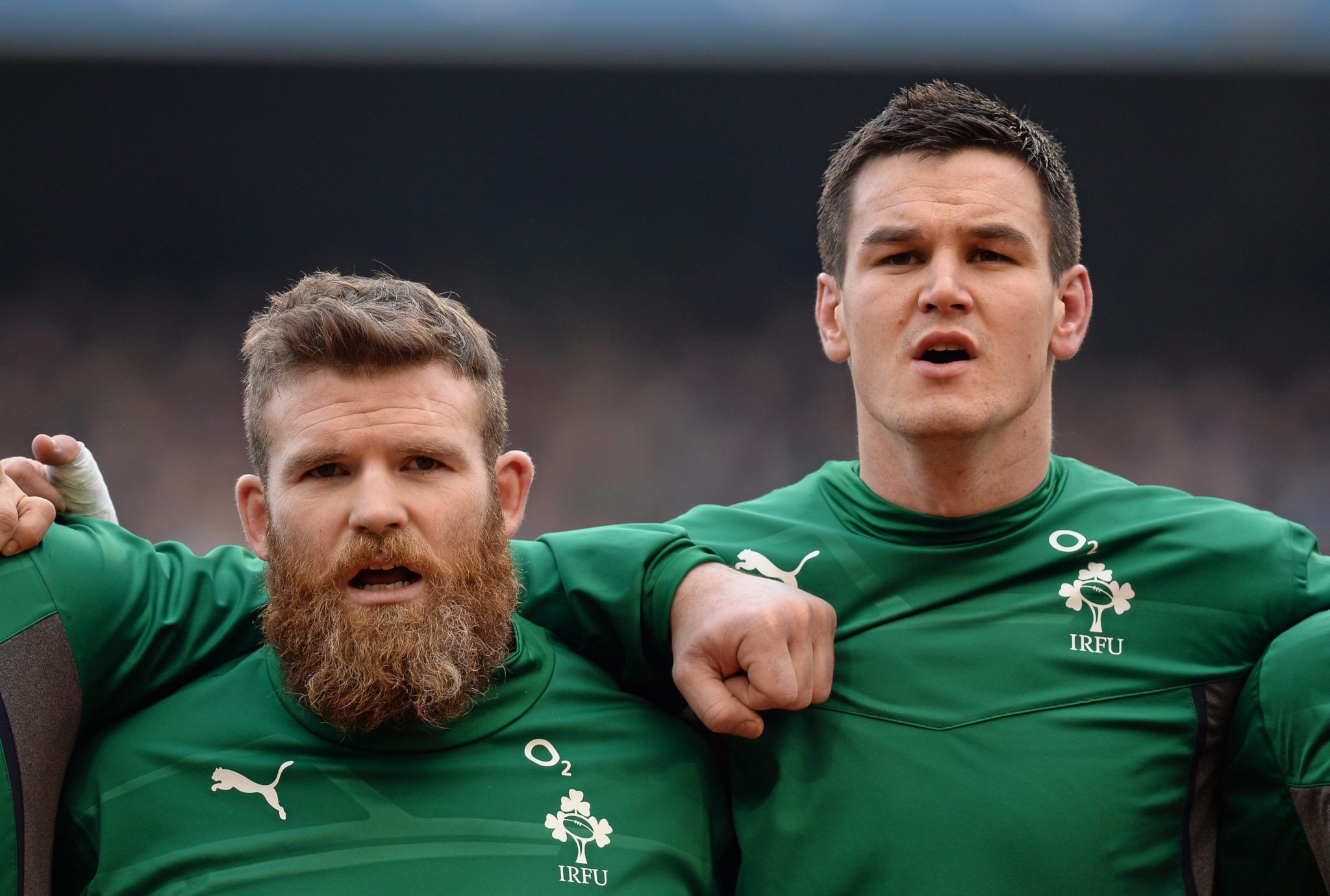 "I always really enjoyed playing with John [Cooney] because he had that inate physical talent and skill. But John's a very determined and headstrong guy as well, so it can be very easy to put the blame on the most dominant personality in the room.

"I got the death-stare off Johnny and everything was my fault for maybe 10 years, but you kind of learn the relationship, and [learn] that's a vent from Johnny.

"Something happens in a game and he looks at me, I'm sure he's not actually blaming me for a moment, but that's his process and you get used to it and you learn the personality.

"But if you're equally headstrong and you start pushing back - you have to learn how the moment was. Sometimes it was very hard to get him [Cooney] to do what was best for the team in a moment, because we see it for Ulster, that creative spark in him is so powerful that it overrides other people's better judgment.

"That's one of the biggest challenges a coach has - trying to marry all of those pieces together. Some of the stuff he does is on a level with [Antoine] Dupont and Faf de Klerk and all these guys when he plays - it's breathtaking.

"But trying to marry that with somebody of Johnny's capabilities and vision... that doesn't happen by chance. Not every coach in the world would be able to align those two things."

Irish rugby legend and long-time Barretstown Ambassador Gordon D'Arcy is taking on a phenomenal 850km cycling challenge around Ireland this month, departing from Landsdowne RFC on 21st July; dropping into rugby clubs from all four provinces and finishing at Barretstown on July 24th!

You can show your support to this phenomenal campaign by making a donation at this link. All donations made will help Barretstown provide their therapeutic camps and programmes to more and more families throughout 2021.