A matter of months after being culled from Joe Schmidt's Rugby World Cup plans, Devin Toner is well on his way to regaining a place in the Irish set-up, according to former Ireland captain Keith Wood.

With Andy Farrell taking his tentative first steps as Schmidt's replacement in the role of Ireland's head coach, Keith Wood believes that Farrell will have little option but to consider the 33-year-old Leinster Lock for a starting position when Scotland come to Dublin on the opening weekend of the 2020 Six Nations.

"I think he is there or thereabouts," admitted Keith Wood in conversation with Off the Ball when the question of Toner's credentials as a starter emerged, "of course he is.

"I would say that if you're looking at the two in-form second rows, you could say a bit about [Iain] Henderson but I still prefer him coming off the bench.

"So, you're probably talking [James] Ryan and Toner." 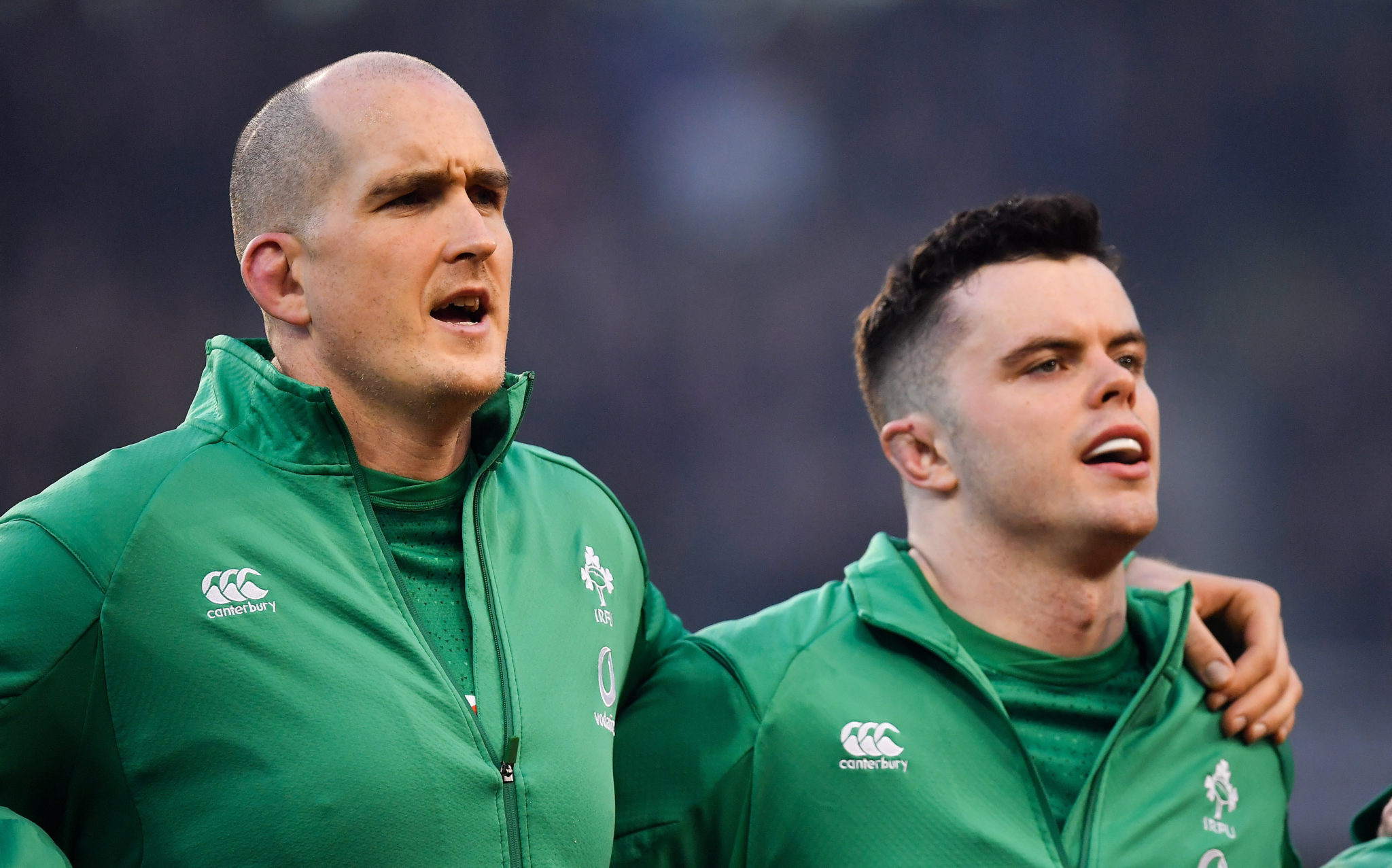 An integral member of Joe Schmidt's plans throughout the most successful spell of his Irish tenure, Devin Toner was surprisingly dropped from the New Zealander's World Cup squad earlier this year.

Into his 30s and with a lot of games for province and country under his belt, some would have been forgiven for assuming that Toner's international career would end on that sour note.

Yet, as Leinster look set to challenge on all fronts once again, Toner has proven that he has plenty left to offer.

"I'm a has-been hooker and you'd hate to be playing against him because he is just casting a shadow on everything around him," explained Wood. "I'd love to be playing with him because whatever dead-duck you throw at him, he's going to catch it.

"I think he's playing some decent rugby actually, and the line-out functions infinitely better when he is playing.

"He's got into some hefty hits and I think he's playing a little bit bitchy at the moment and that's no harm for him. There is a bit of an edge and he has something to prove."

Six Nations could play a second championship in 2020