World Rugby's Chief Medical Officer says it is imperative coaches are involved in rule-making when it comes to high tackles in the game to help stamp out reckless behaviour.

Dr Éanna Falvey joined Keith Wood's State of the Union for a discussion on how the game has evolved in a medical sense in recent years.

Dr Falvey made the point to Keith and Ger that there has to be a disincentive for poor behaviour on a rugby pitch.

"My feeling on this is... this is an emotive point but unless you have a stick, people don't listen. Unless you have a penalty for poor behaviour, people aren't going to change that behaviour.

"What's been very interesting is in the Super Rugby in New Zealand they're trialing at the moment an orange card, so essentially if someone gets sent off for either reckless or deliberate head contact, after 20 minutes another player comes on instead of them.

"The idea being that the player is punished, the team is punished, but that the game isn't irrevocably changed. There's pros and cons about that - one, it de-powers the stick I spoke about about.

"But, second of all, there's something to be said for the game for the other 29 guys on the pitch for one guy's reckless action so I don't know that that area has been fully decided yet, but it's another way to look at this at the moment."

Dr Falvey, who was previously the team physician with the Irish Rugby team, says including coaches in the law-making process is key.

"Involve the coaches, because coaches are the best people in the world for working around the rules. You give them a set of rules and they'll find a way around it, that's their job. 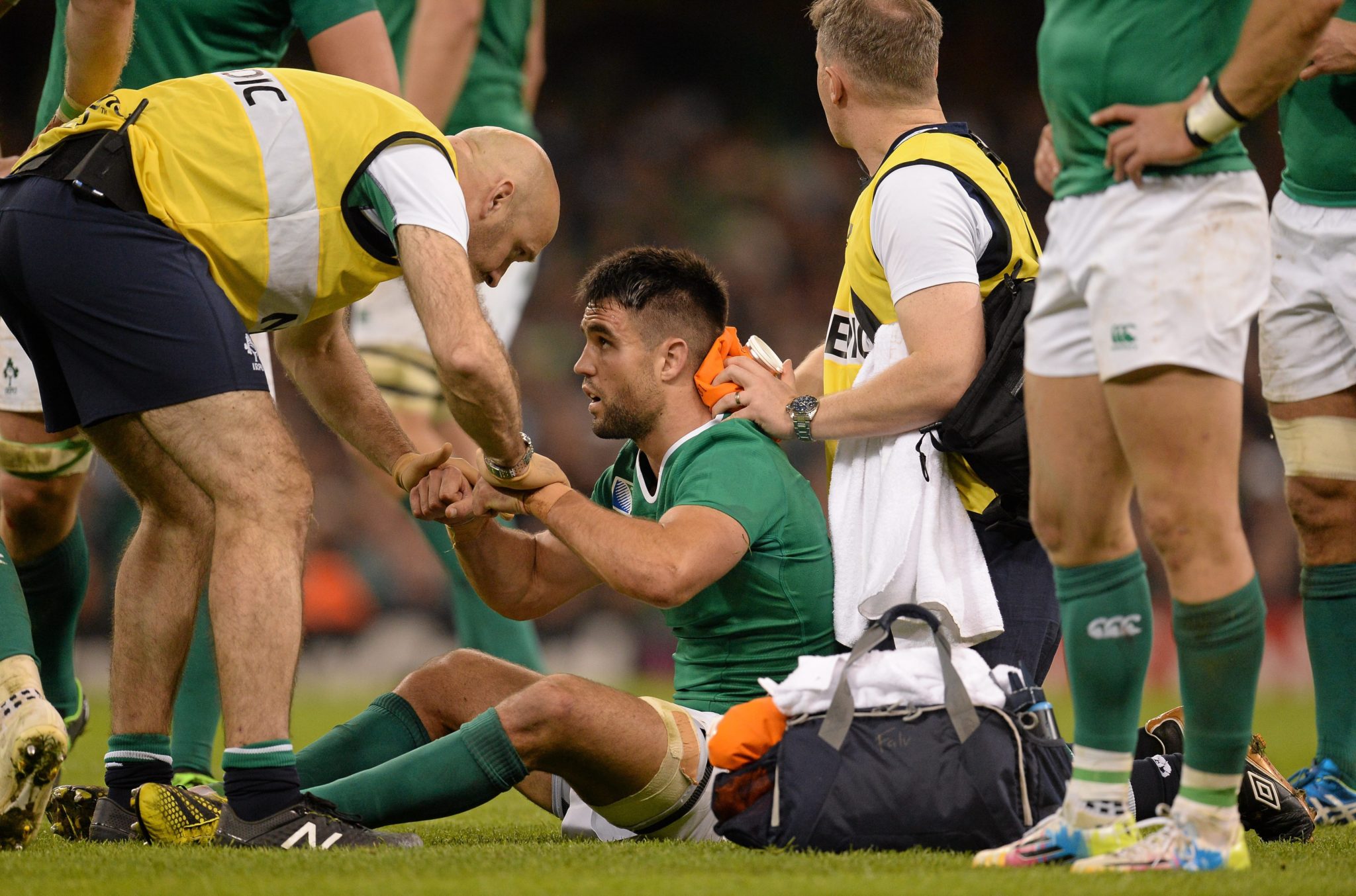 "Get them to help you... that's the idea of having a truly multi-disciplinary group, not having just doctors or administrative people.

"Doctors aren't in a position to make these kinds of calls, the people that make the calls are the coaches and the players."

Dr Falvey also spoke about concussion rates in rugby, and how the management of head injuries has changed drastically in the last 20 years.

"Concussion rates have been relatively stable for the last two and a half or three seasons now... when I started with Munster back in 2003, literally unless a player was unconconscious they weren't concussed.

"It has obviously gone to a point now where if a player has a bang and gets up and stumbles two steps we take them off the pitch and have a look at them.

"So we have swung from way out here to way across here. Even with that really heightened suspicion, the rates are now stable. So I think we're pretty much at the pitch of it now here, so we need to see this starting to come down."

'It was overwhelming' | Liam Toland on importance of elderly home care