Exclusive: Jamie Cudmore opens up about concussion and issues with speech and memory

Cudmore is a veteran of four Rugby World Cups and was a stalwart for Clermont Auvergne for over a decade.

His abrasive style endeared him to his own fans while his infamous brawl with Paul O'Connell lives large in the memory of most rugby fans.

"I've been coaching throughout my career and over the last few years I've been coaching in Oyonax in the Top 14 and just this past season I was general manager in Provence Rugby in the French second division where we managed to keep the club up in the Pro D2.

"And now, we're looking to move everything back to Canada so it's quite a busy time for us." 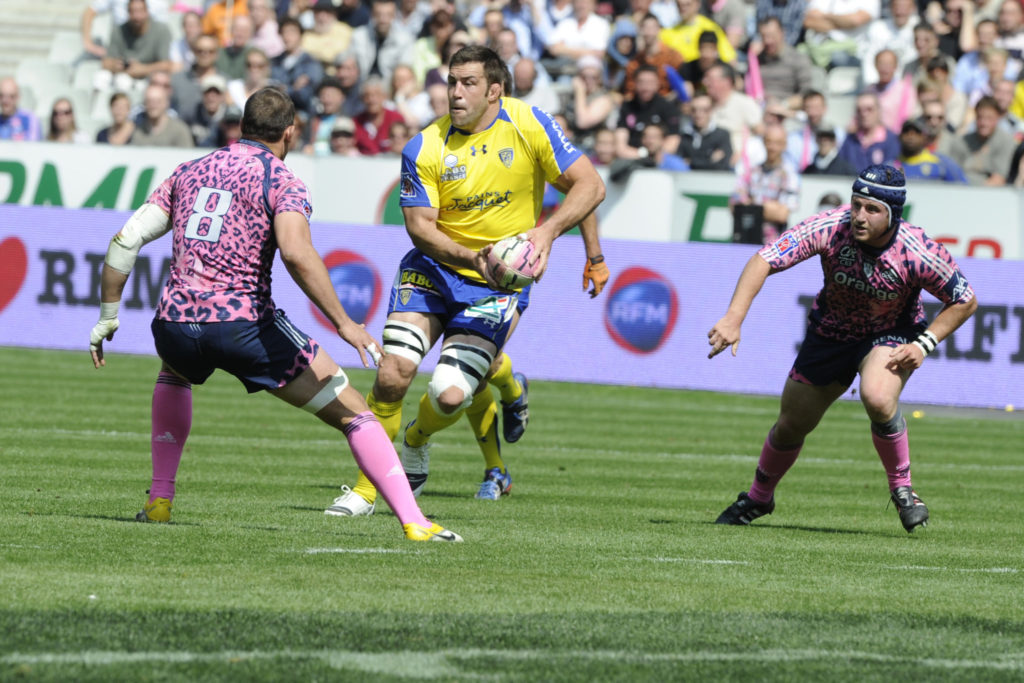 Jamie Cudmore playing for Clermont in the Top 14 in 2011

Since retiring, Cudmore has been critical of the way he was treated by Clermont in relation to concussion issues and asked whether he was still feeling the effects of concussion now, he said: "Definitely, definitely. There have been problems with speech - definitely memory problems.

"Is that linked to those? Those incidents in 2015 maybe. Are they linked to other incidents that have happened in the past? That could be the truth as well.

"The problem with any type of brain injury is that nobody can really tell exactly when or how or how much time it takes to recover. But definitely in those two weeks during the semi-final and the final in the European Cup a few years ago that I was put through the ringer and basically spat out the other side.

"The club basically got rid of me the following year but unfortunately guys need to stand up for themselves when they get treated like a piece of meat and that's kind of where we're at now.

The Mick McCarthy era as Republic of Ireland manager has ended