Glasgow Warriors issued a warning to both Munster and Leinster after running Ulster ragged with a 50-20 win at Scotstoun on Friday.

The Scots ran in seven tries to complete a comprehensive victory over the northern province in Rory Best's last game for the side.

Tommy Seymour opened the scoring in the second minute and the home side never looked back as tries from Ali Price and Rob Harley helped Glasgow build up a 24-3 lead at the break. 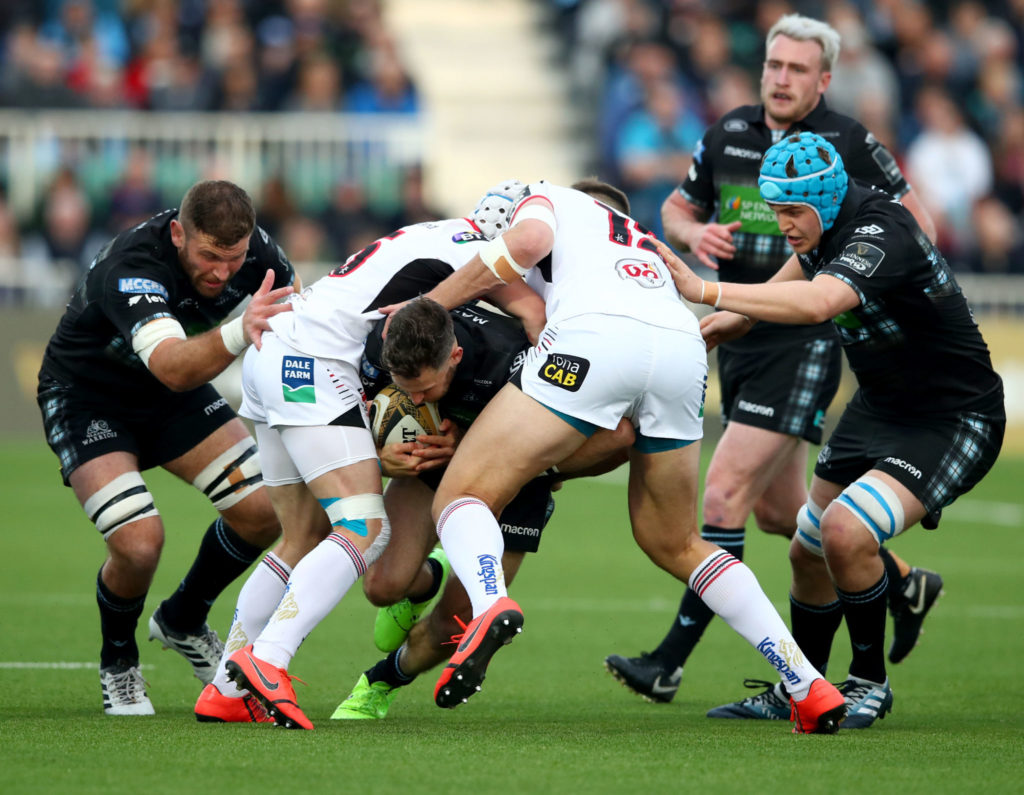 The second half continued in the same vein as Seymour, Kyle Steyn, Peter Horne and George Horne all dotted down to send the home crowd into a frenzy.

Ulster mounted a futile late comeback as Marcel Coetzee, Rob Herring and Michael Lowry put some limited respectability on the scoreboard for the visitors.

It was clearly not the way Ireland captain Rory Best would have wanted to finish his club career but his focus will now change to leading Ireland to the Rugby World Cup in Japan later this year. 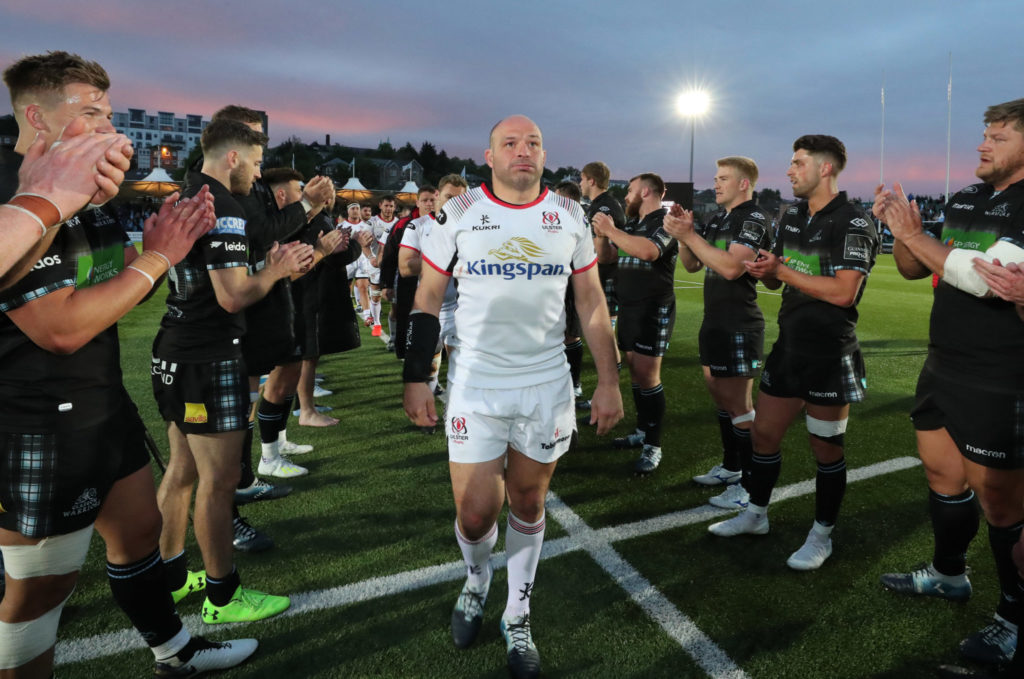 The Glasgow team applaud Rory Best and his Ulster teammates off the pitch after the game. Image: ©INPHO/Billy Stickland

Speaking afterwards, Ulster coach Dan McFarland said: "I’m proud of the players for the way they have stuck together, showed a willingness to learn and worked hard. It’s been a pleasure to coach them this season."

Glasgow await the winners of the Leinster-Munster clash at the RDS on Saturday.

Leinster vs Glasgow: 5 key battles in the Pro14 Final