The draw for next season's Heineken Champions Cup was made today with the 24 teams being split in...

The draw for next season's Heineken Champions Cup was made today with the 24 teams being split into two pools for ties starting in December.

Leinster and Ulster have been drawn in Pool A under the new format that was announced last month.

The Blues play their two pool matches against Bath and Montpellier, whom Leo Cullen's side faced last season.

Ulster are up against Clermont Auvergne and Northampton Saints.

In Pool B, Munster will face Castres and Wasps while Connacht have matches against Leicester Tigers and Stade Francais.

The Irish sides will play each of the teams they were drawn against both home and away, with the matches beginning in December.

The Irish provinces are four of eight Guinness PRO14 sides in the tournament along with eight each from the Premiership, and the Top 14.

The top eight sides from each twelve-team pool will progress to the round-of-16 where each tie is played over two legs with the quarter-finals, semi-finals and the decider all played as a one-legged match.

The Heineken Champions Cup final will be played on 28 May 2022 in Marseille.

Last year's final was an all-French affair with Toulouse beating La Rochelle to win their fifth European crown and edge ahead of four-time winners Leinster on the roll of champions. 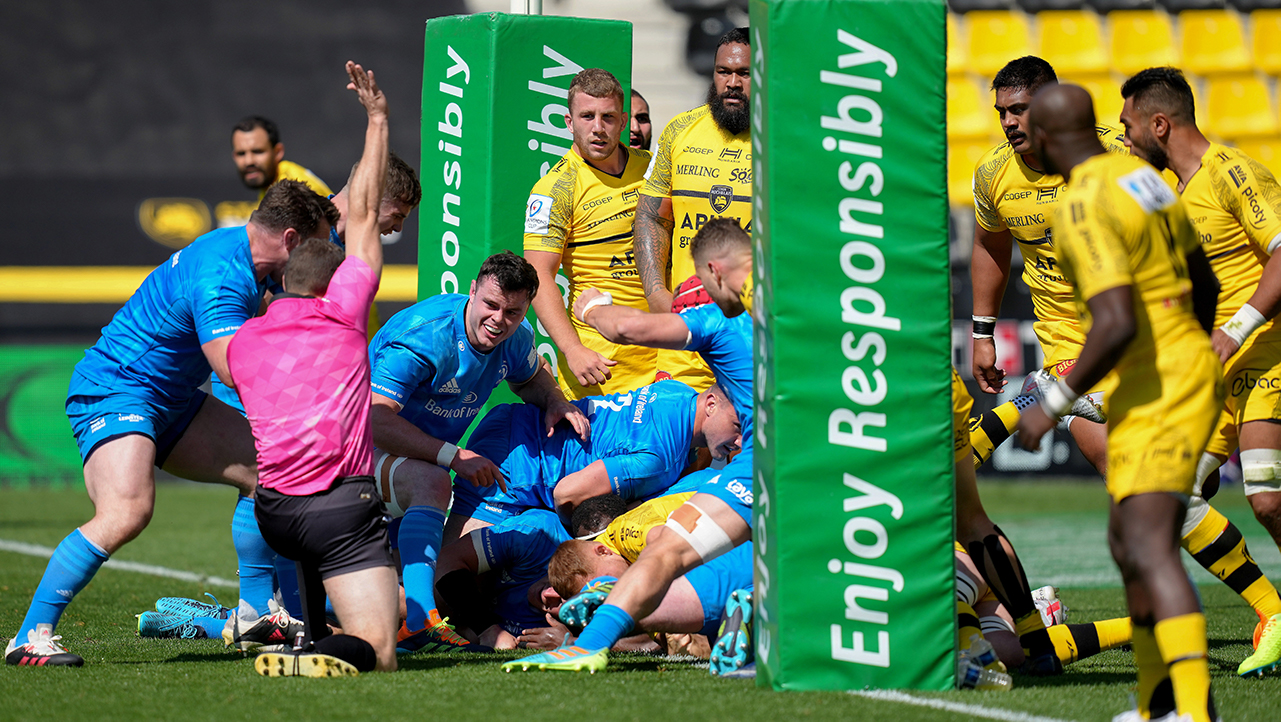